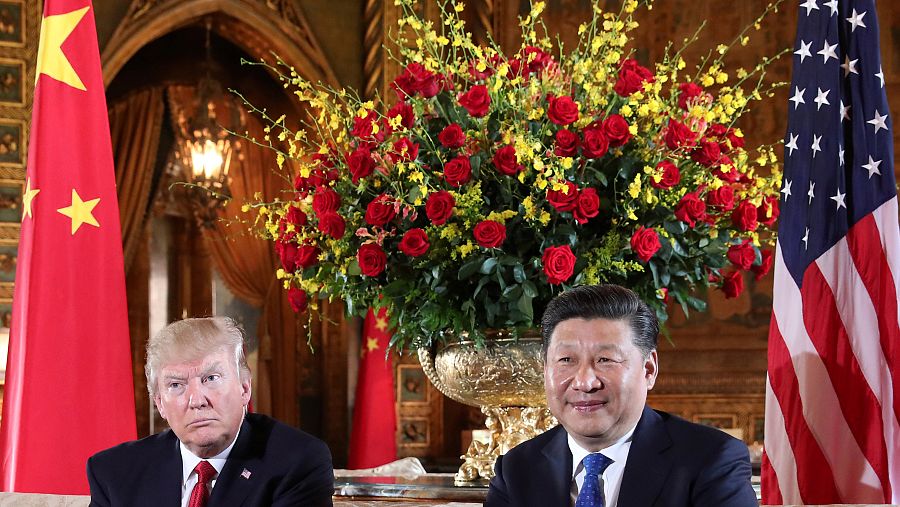 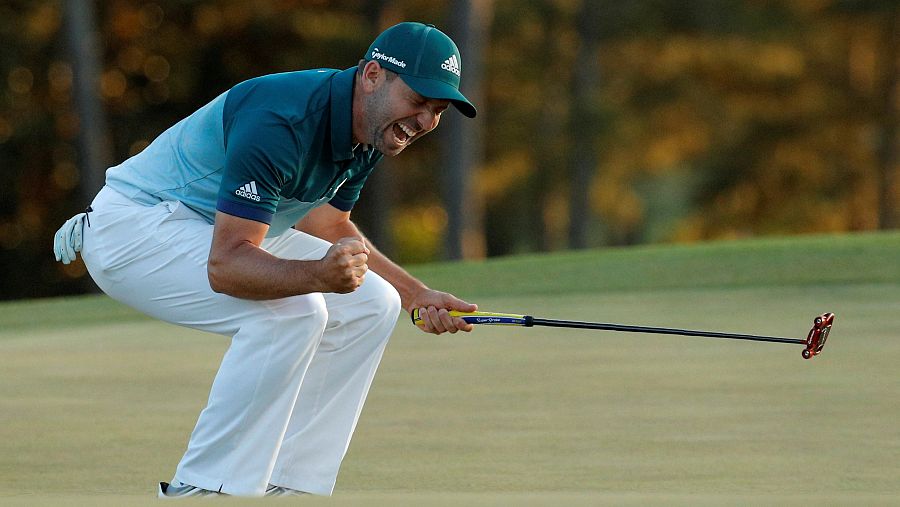 Sergio Garcia of Spain celebrates winning the Masters with a putt on the 18th green during a playoff against Justin Rose of England in the final round of the 2017 Masters golf tournament at Augusta National Golf Club in Augusta, Georgia, U.S. 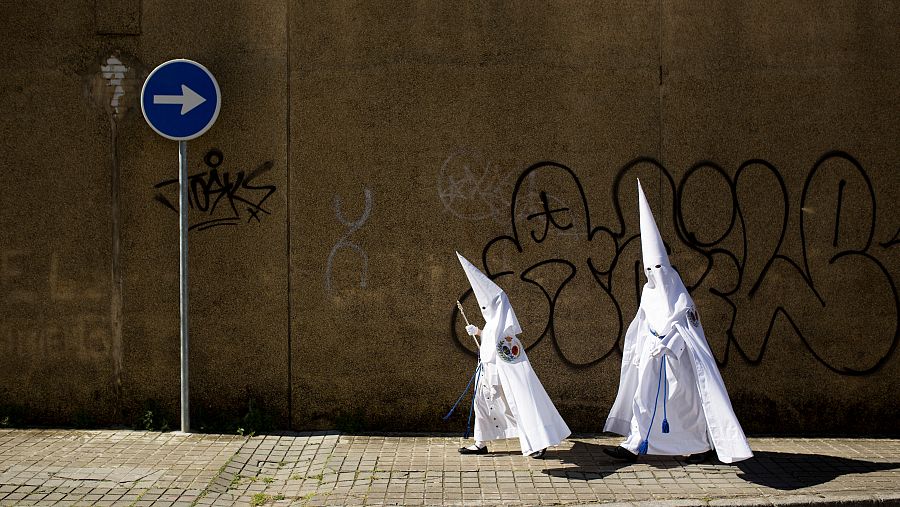 Penitents of La Paz (The Peace) brotherhood walk to a church before taking part in a procession during Holy Week in the Andalusian capital of Seville, southern Spain
REUTERS/Jesus Moron 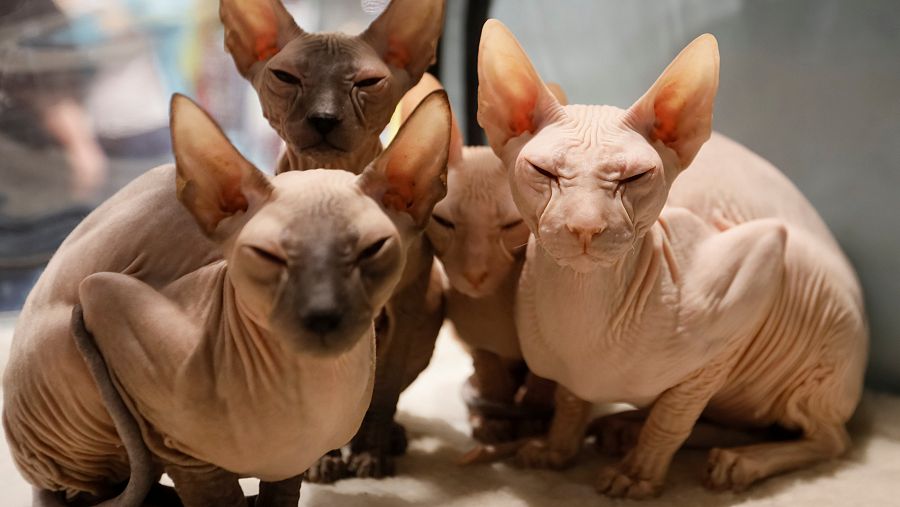 Peterbald kittens sit inside their cage during a regional cat exhibition in Almaty, Kazakhstan.
REUTERS/Shamil Zhumatov 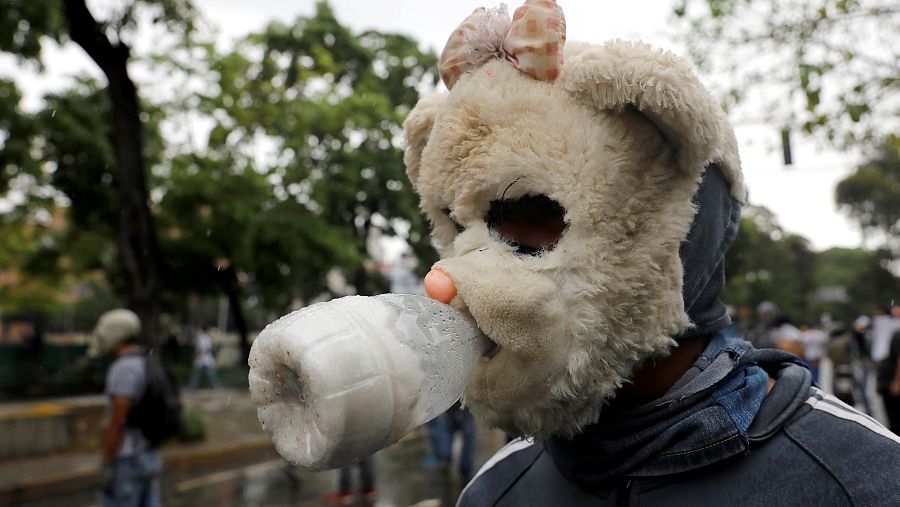 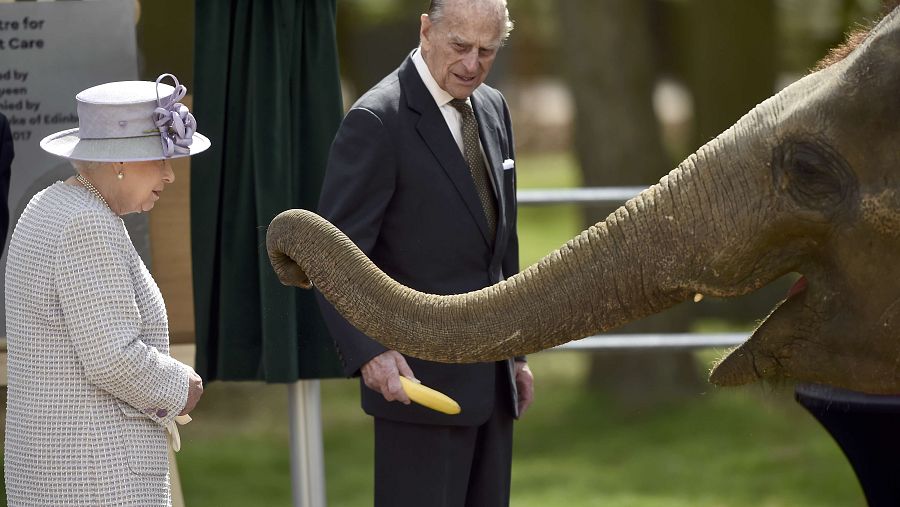 Britain’s Queen Elizabeth watches as Prince Philip feeds an elephant during a visit to Whipsnade Zoo where the Queen opened the new Centre for Elephant Care, in Dunstable, Britain.
REUTERS/Hannah McKay 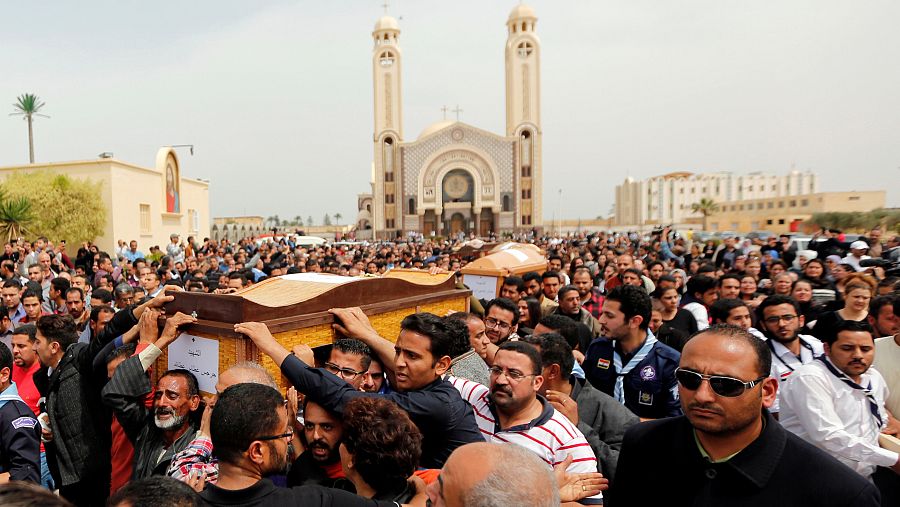 Relatives mourn the victims of the Palm Sunday bombings during the funeral at the Monastery of Saint Mina “Deir Mar Mina” in Alexandria, Egypt
REUTERS/Amr Abdallah Dalsh 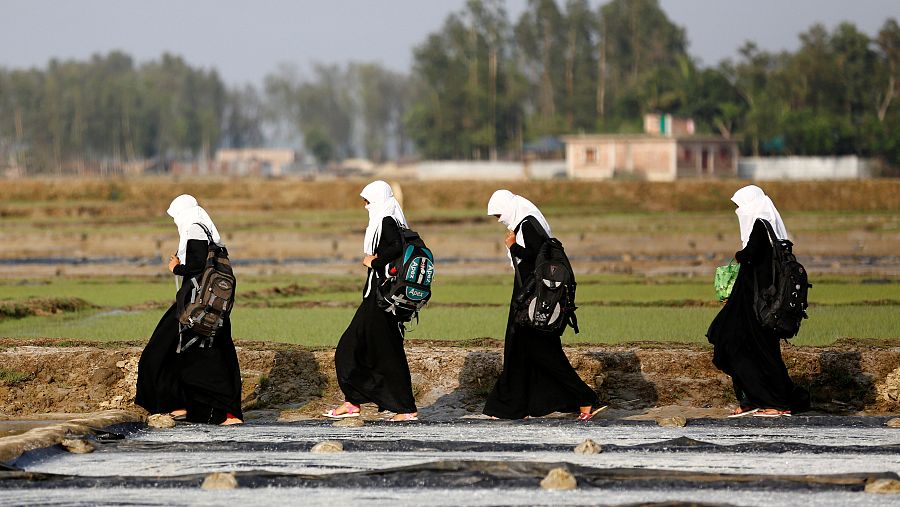