The best images from the last seven days.

A golden eagle attacks a drone as part of a French military training exercise. 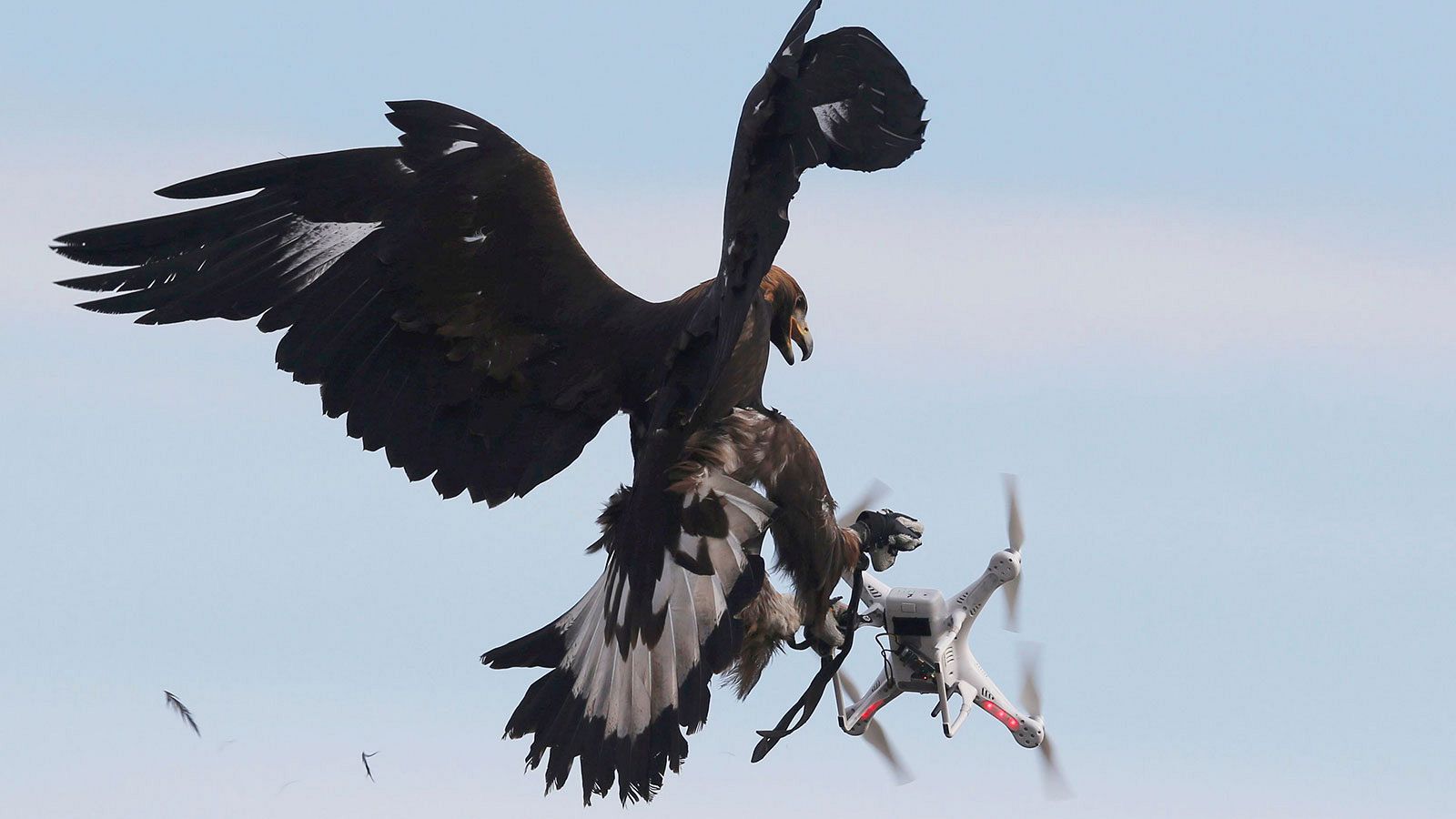 A Buddhist prays while touching the fingers of a statue in Ang Thong, Thailand. Saturday was Makha Bucha day, when Buddha’s teachings are celebrated. 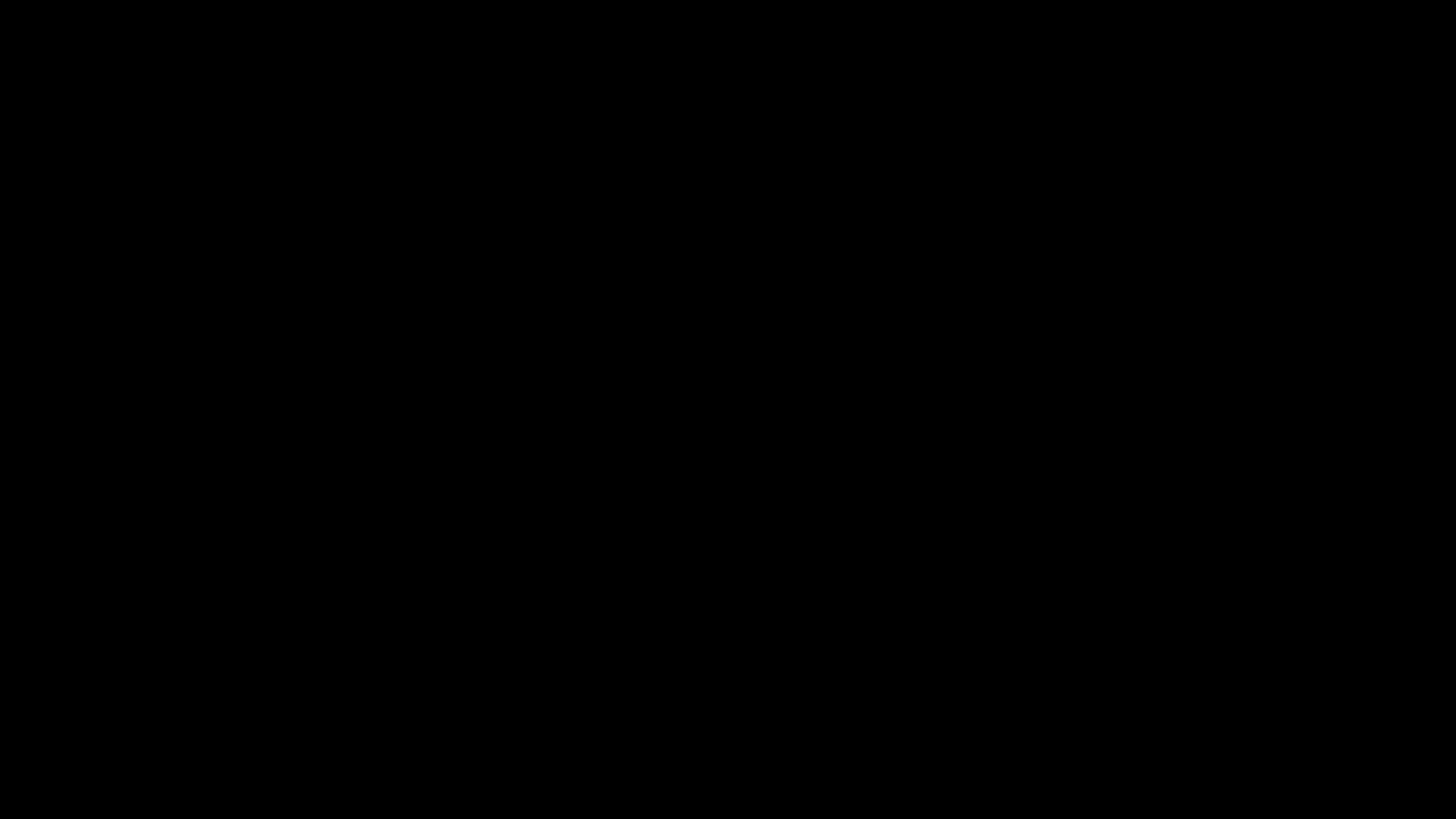 Residents of the village of Kairana in Uttar Pradesh, India, queue to cast their vote in state elections. 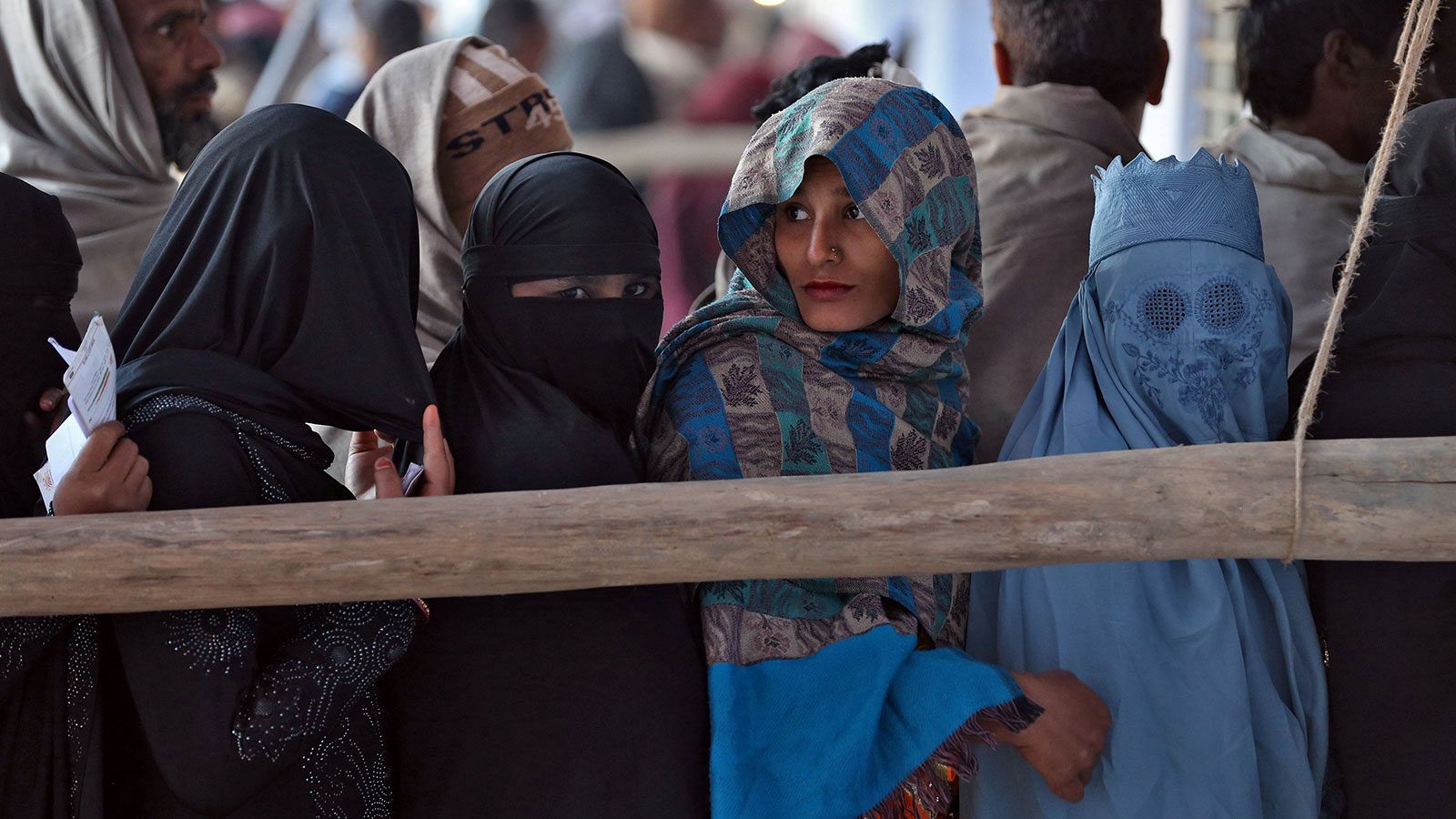 A surfer rides a giant wave in Praia do Norte, Portugal 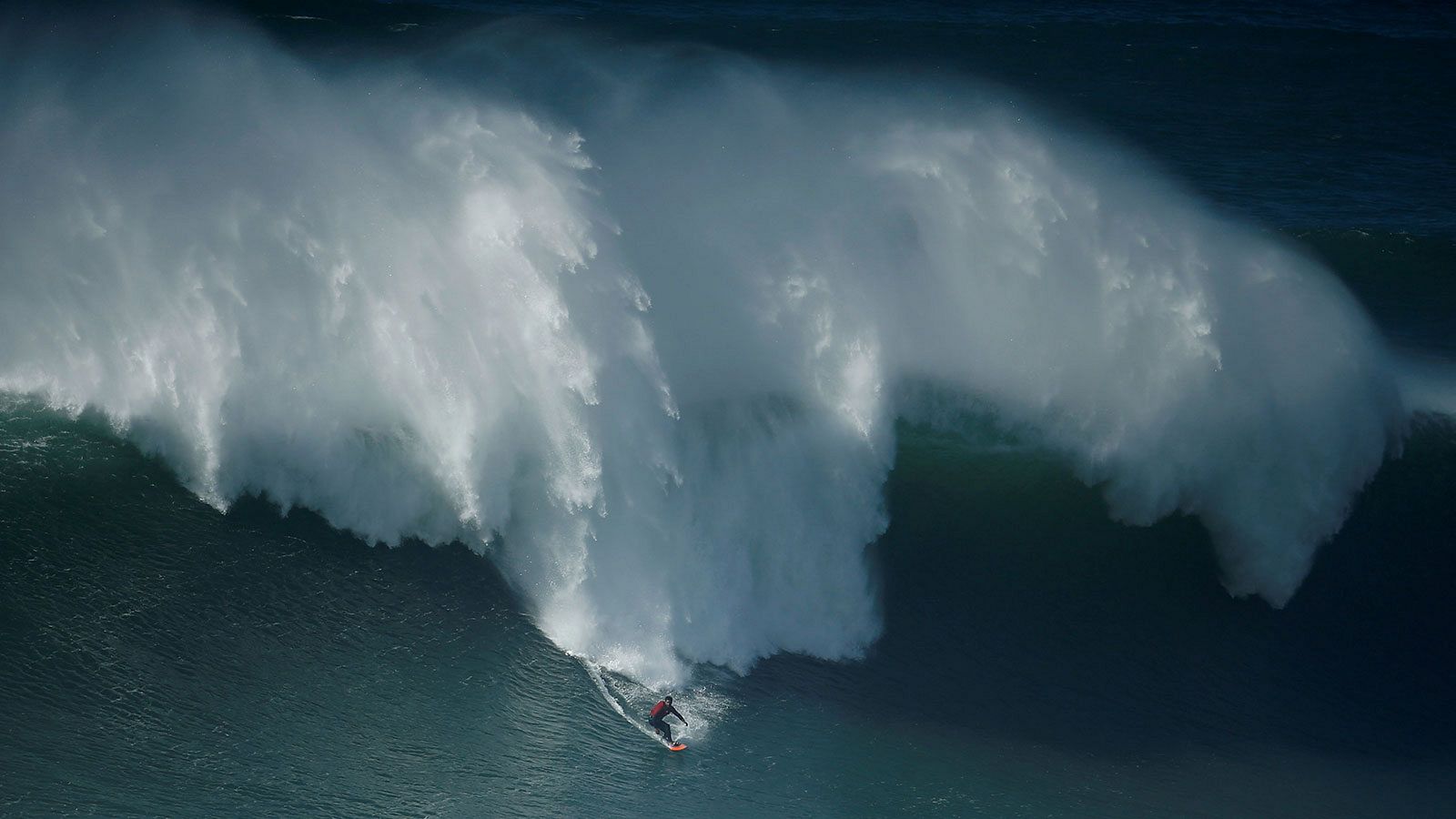 Tigers jump for their dinner at a breeding centre in Mudanjiang, Heilongjiang province, China. 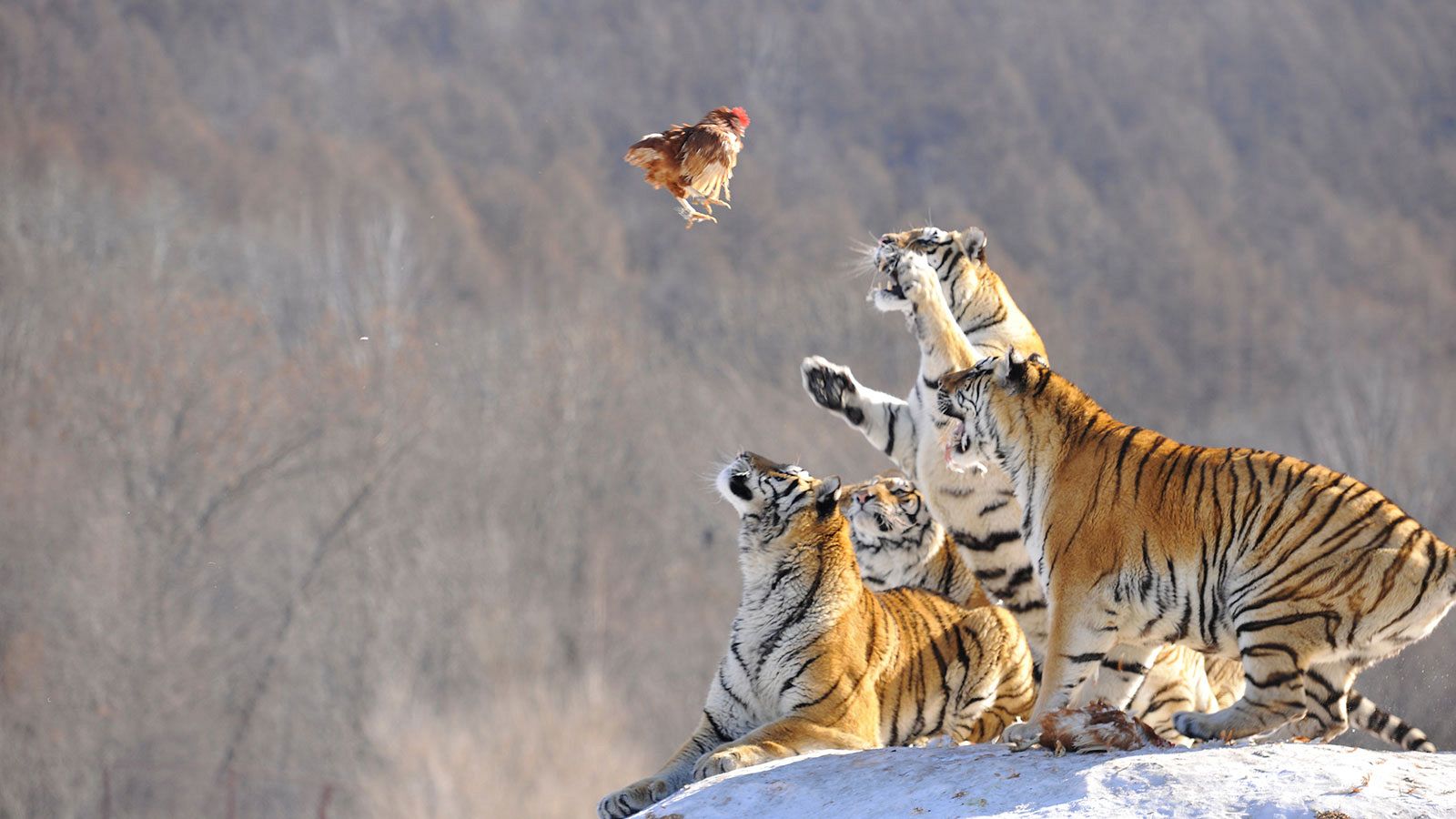 Members of the Economic Freedom Fighters party are removed from the Nastional Assembly during a speech by South African president Jacob Zuma. 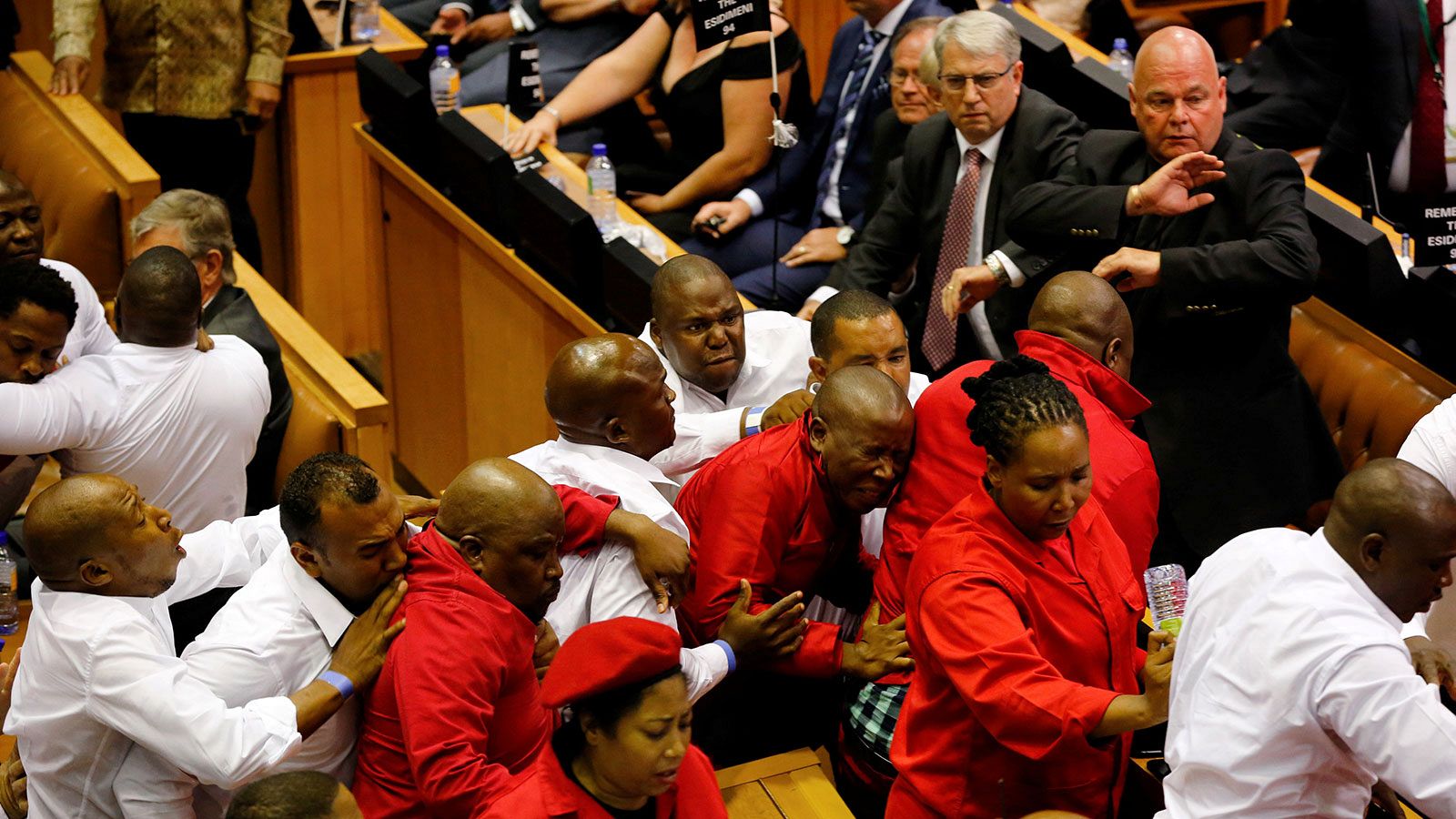 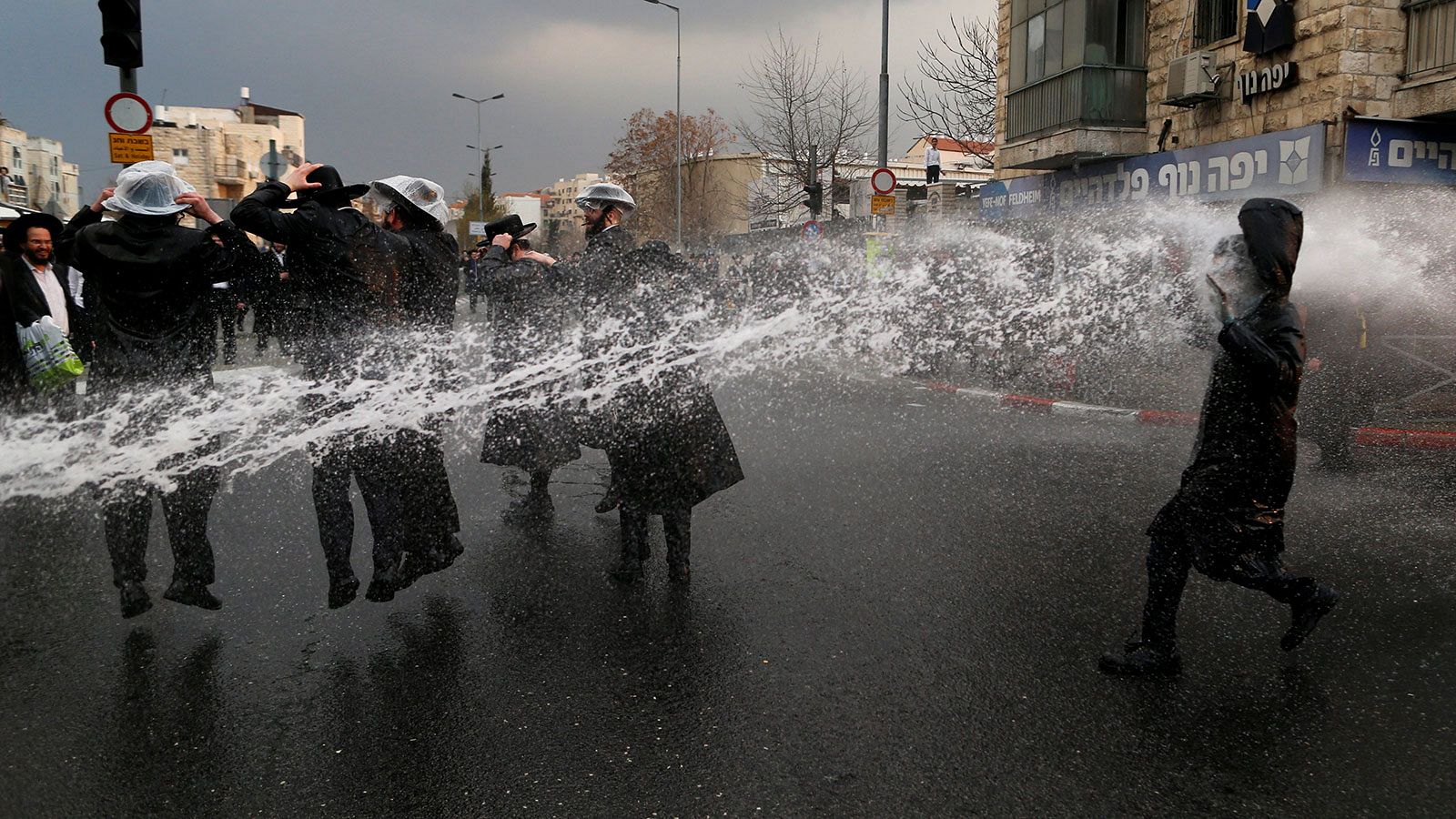 A supporter of Donald Trump argues with protester during a demonstration about immigration policy in New York. 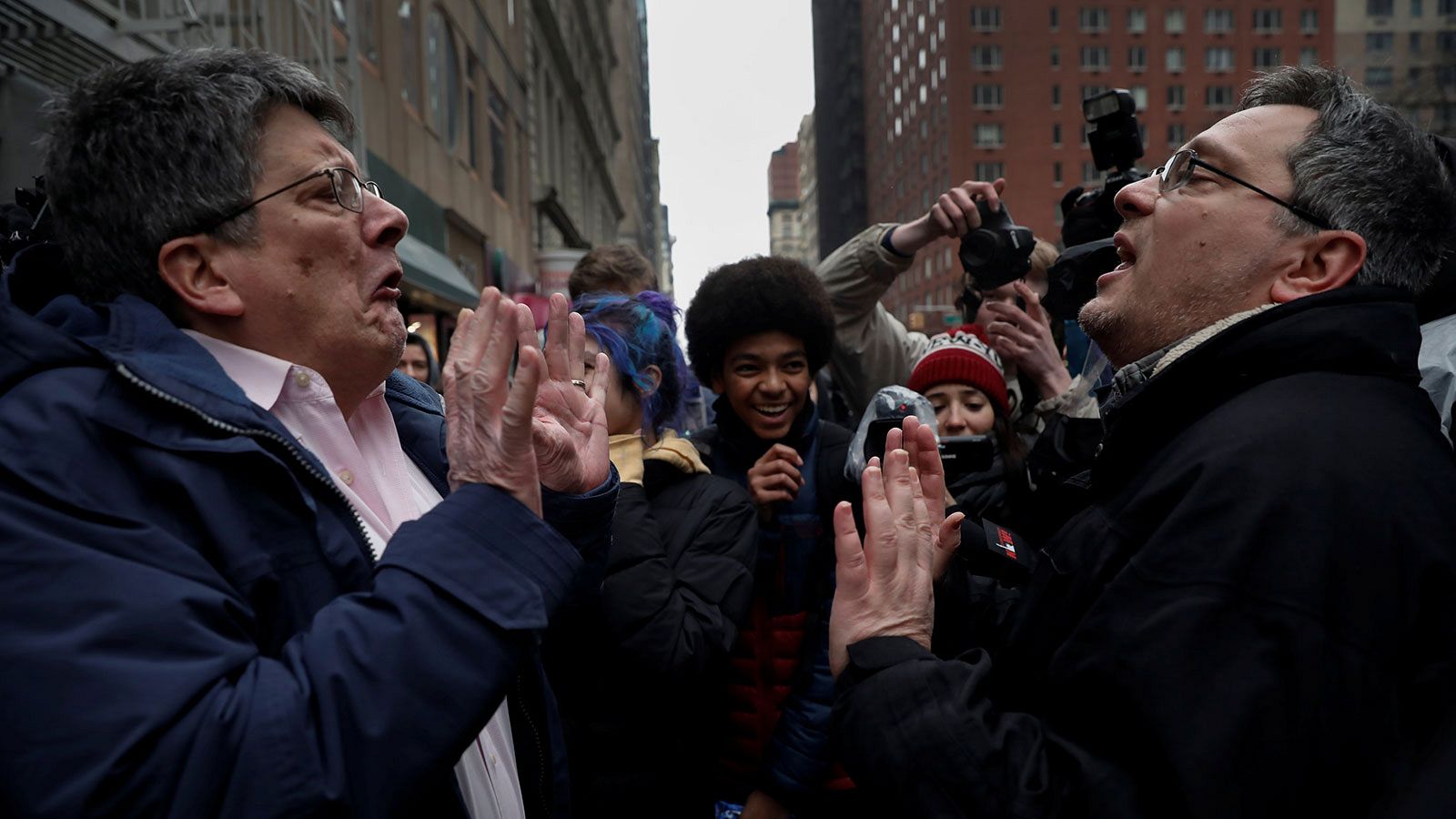 Tom Brady, quarterback of the New England Patriots kisses the trophy during his team’s Superbowl victory parade in Boston 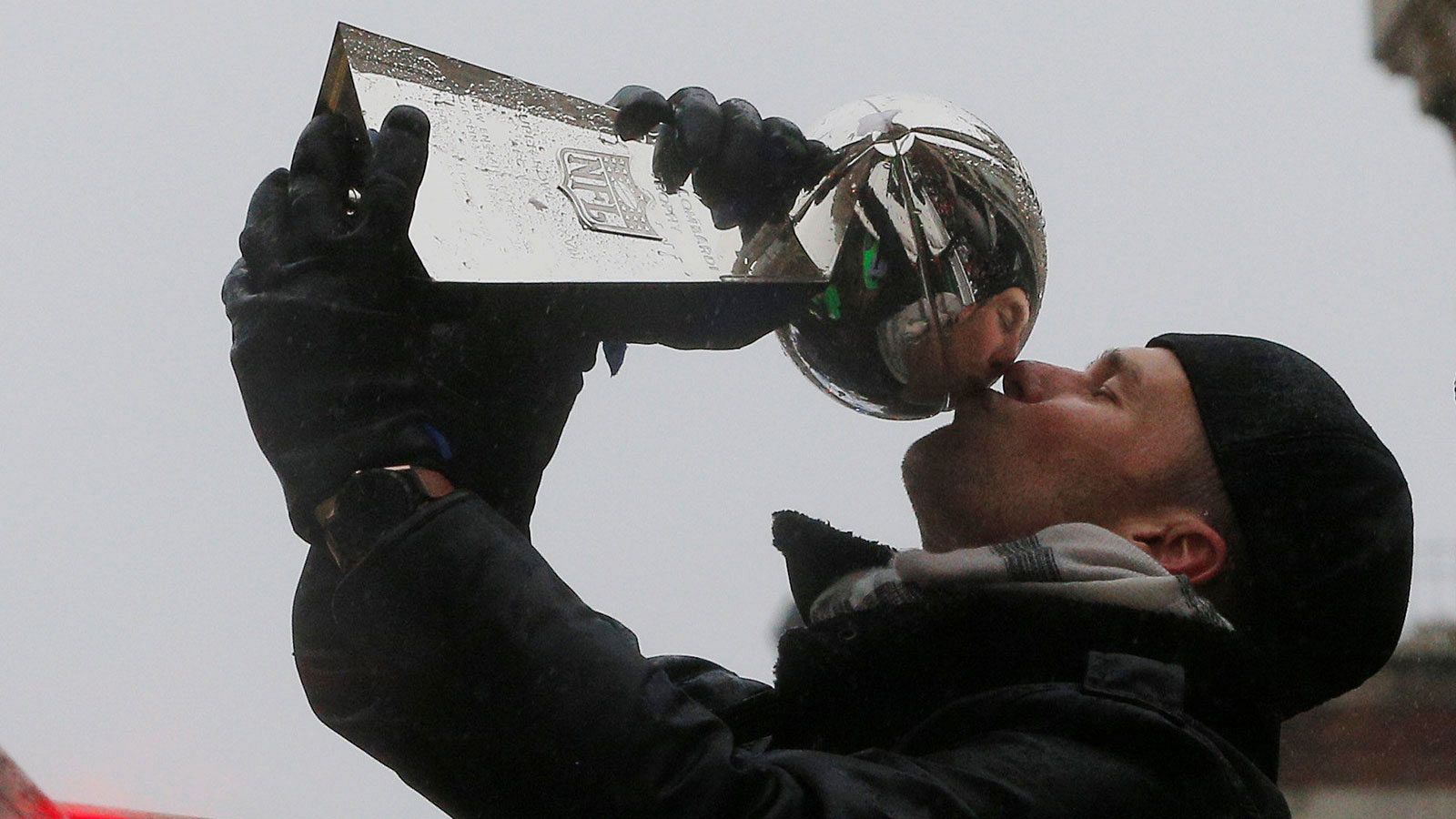 Donald Trump is presented with a figurine of a sheriff during a meeting with county sheriffs in Washington. 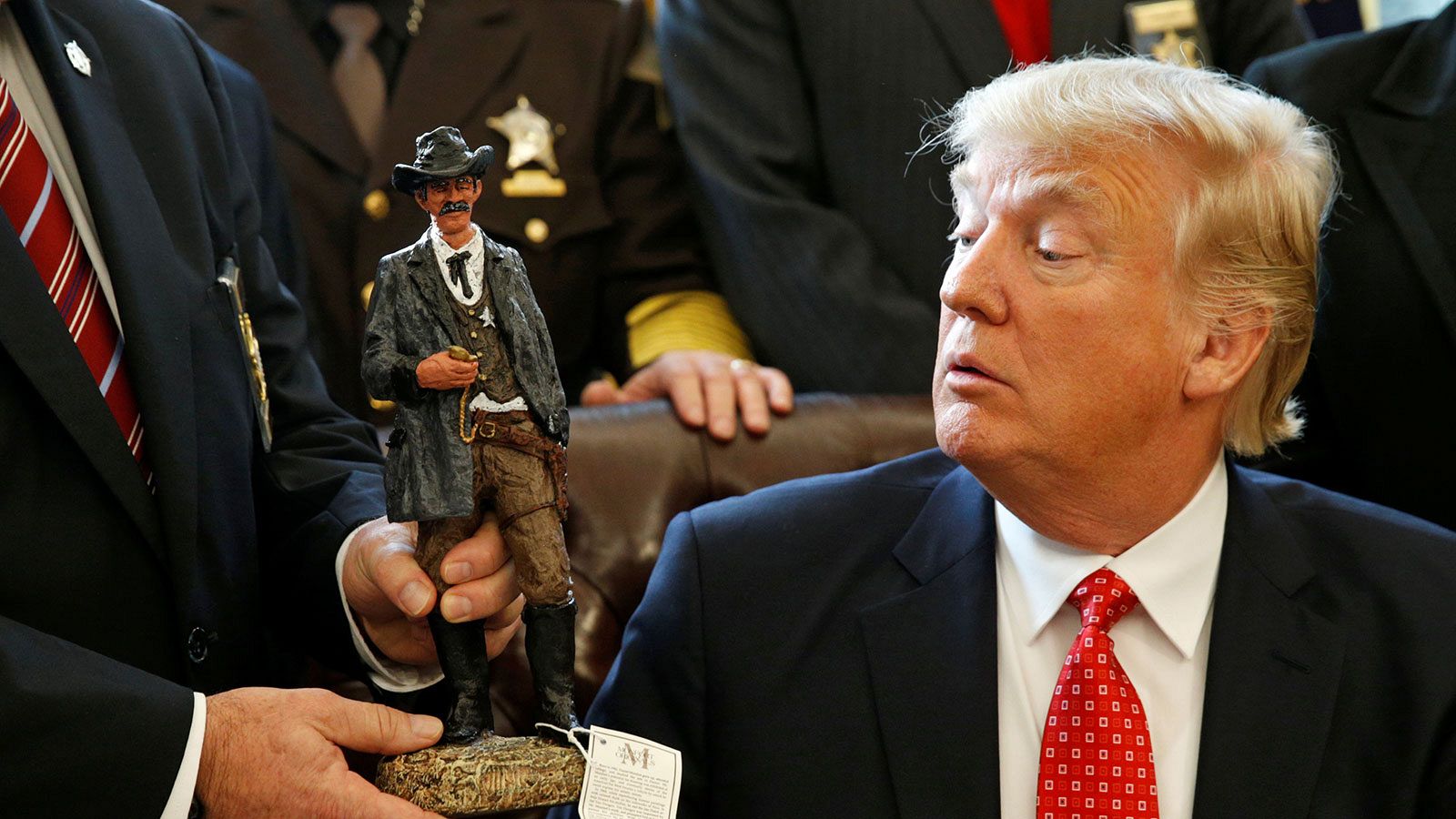 Protesters gather in Bucharest’s Victoria Square to call for the government to step down. 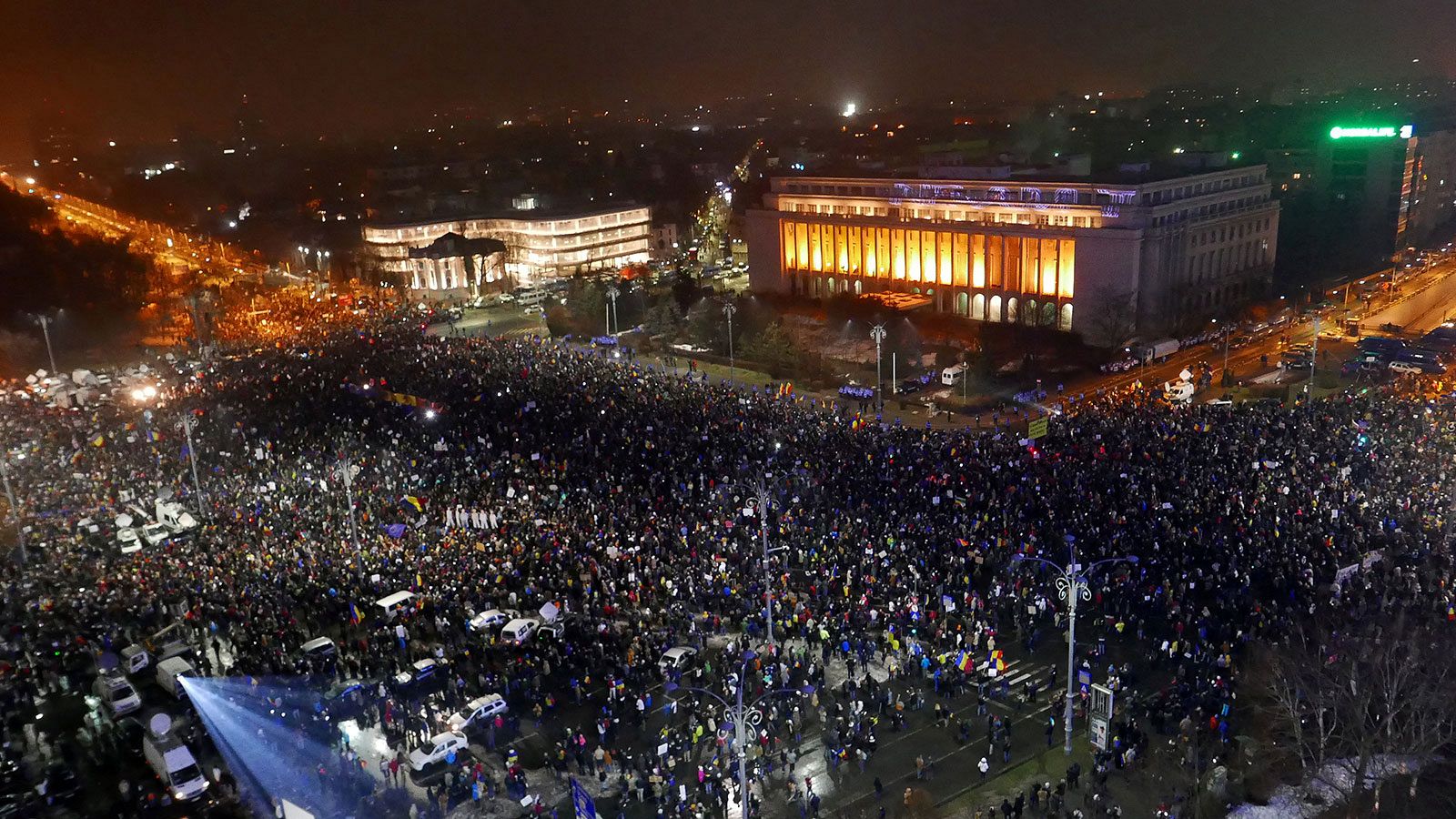 The city of Idlib, Syria, following an air strike. 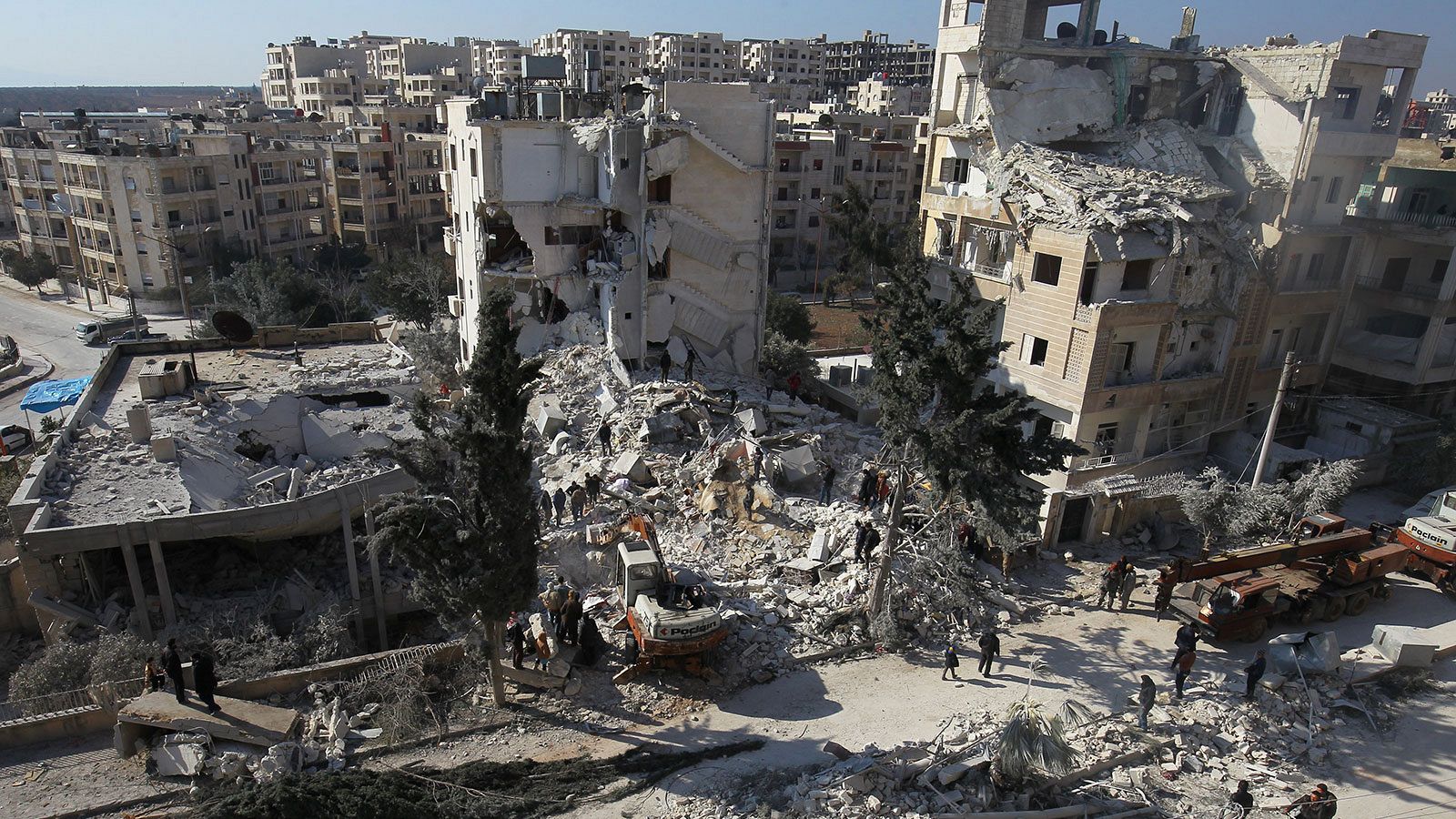 A shrine is carried through fire to bring good luck during a lunar new year ceremony in Jieyang, Guangdong province, China. 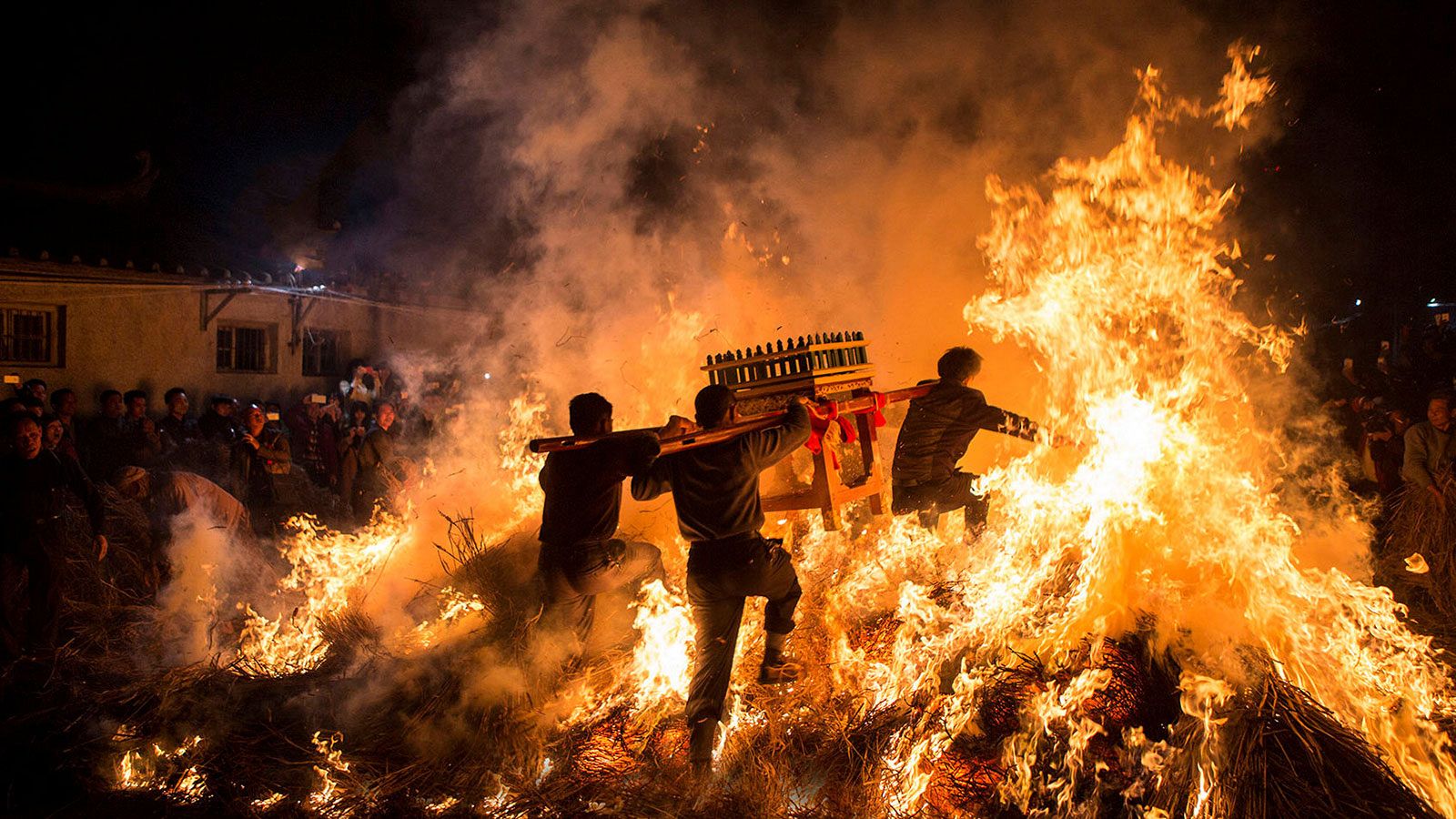 British princes William and Harry race at a stadium in London. 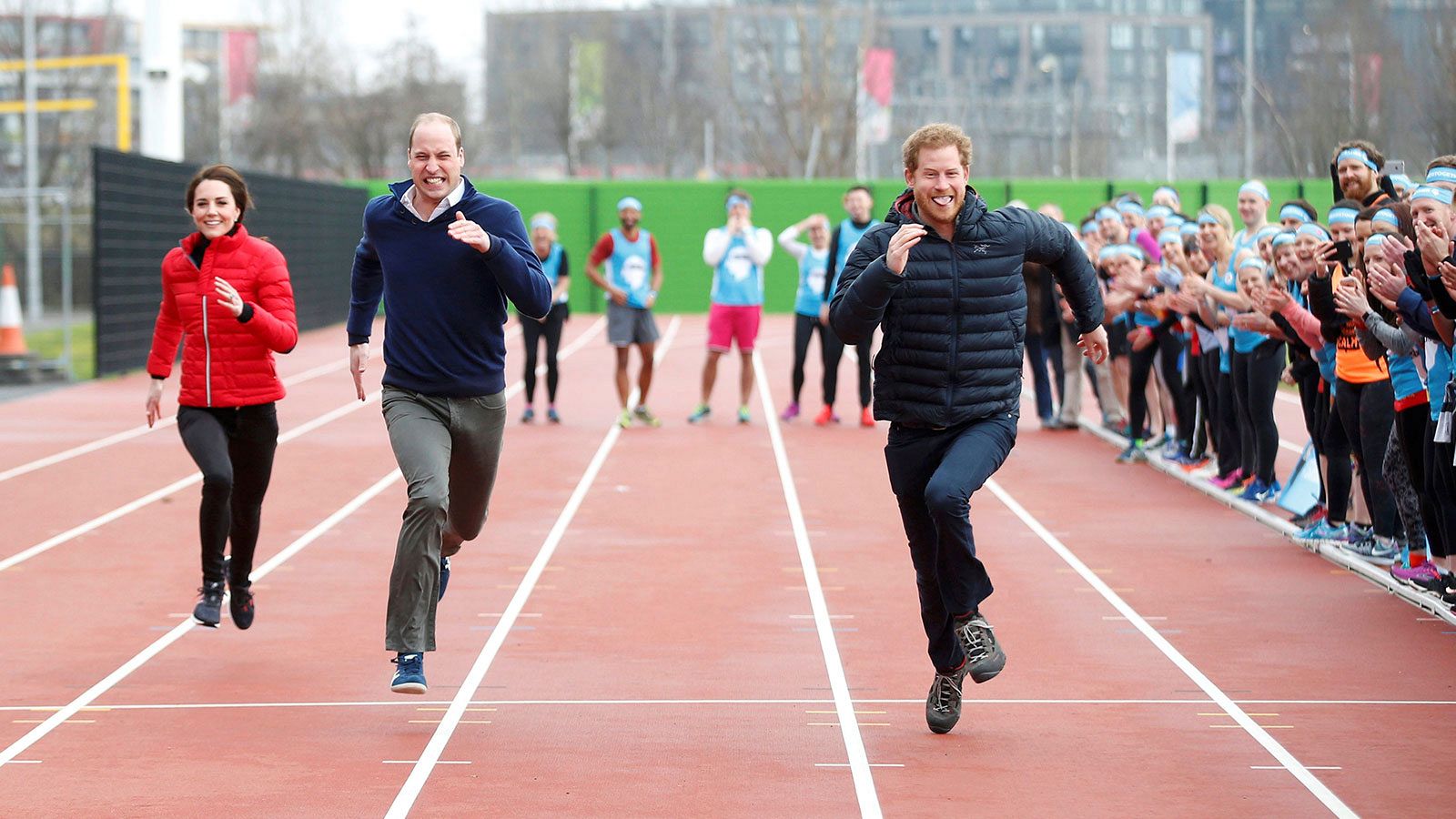 Supporters of Cameroon at the final of the African Cup of Nations in Gabon, which their team won. 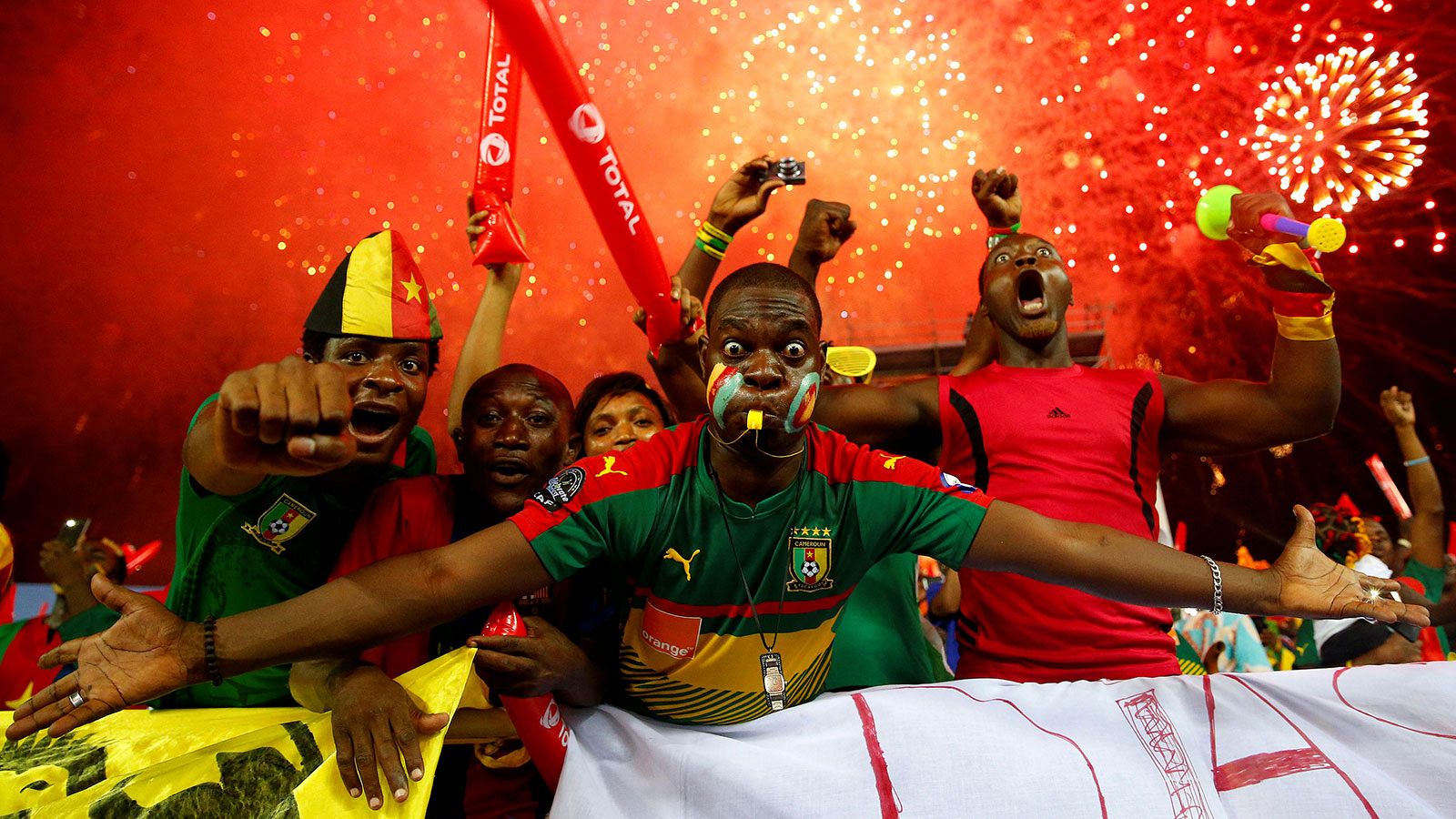