US President-elect Donald Trump says he will only take one dollar of his 400,000 dollar annual salary when he arrives at the White House.

According to Trump, he made almost 560 million US dollars (approximately 525 million euros) last year through his other interests.

But America’s presidential wage packet is not the highest when it comes to world leaders.

Check out what some of the globe’s key figures are earning.

(Note: all salaries are gross amounts and do not include any extra payments)

His salary was cut by 36% four years ago, in response to public unease. 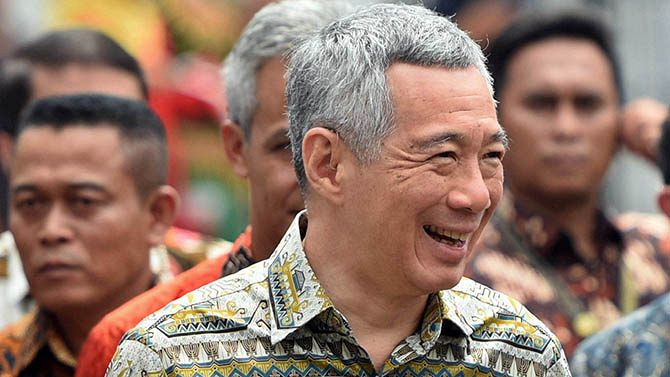 As Australia’s Prime Minister, multi-millionaire Malcolm Turnbull earns just over 500,000 Australian dollars a year, or a little over 350,000 euros.

But that is a drop in the ocean for him. In 2015, he was estimated to have a net worth of around 200 million Australian dollars (around 140 million euros).

After he took power, a 15-year-old Australian boy suggested he accept a one dollar salary and donate the rest 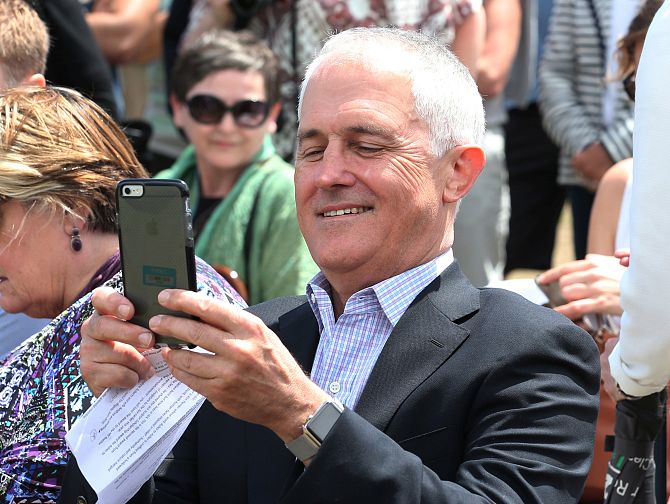 (Data is from 2014, as the Statistics New Zealand official homepage is currently available because of earthquake). 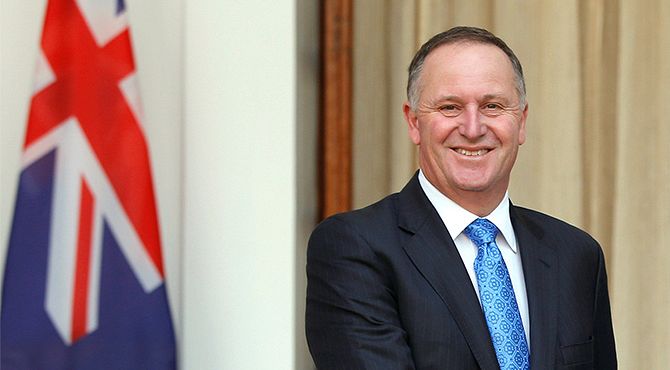 German Chancellor Angela Merkel has an annual salary of almost 272,000 euros, around 18,000 euros per month.