Usain Bolt wrote another chapter in his remarkable Olympic story by winning the 100m final for a record third straight summer Games.

The Jamaican superstar won with a time of 9.81 seconds and claimed his Olympic hat-trick of wins in the discipline adding to his titles in Beijing 2008 and London 2012.

American Justin Gatlin had to settle for silver while Canada’s Andre de Grasse won the bronze. 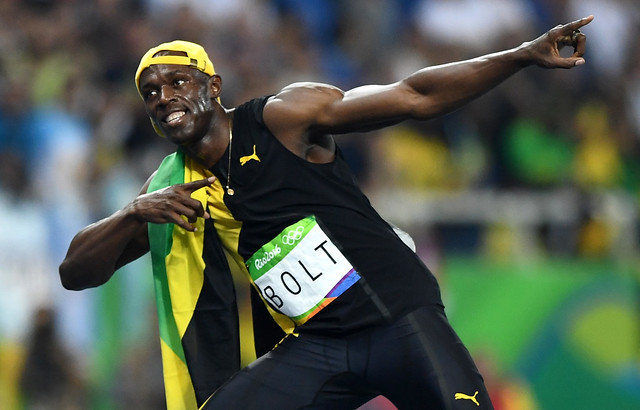 Niekerk, running in lane eight, stopped the clock at 43.03 seconds to beat Michael Johnson’s 17 year old record by 15 hundredths of a second. 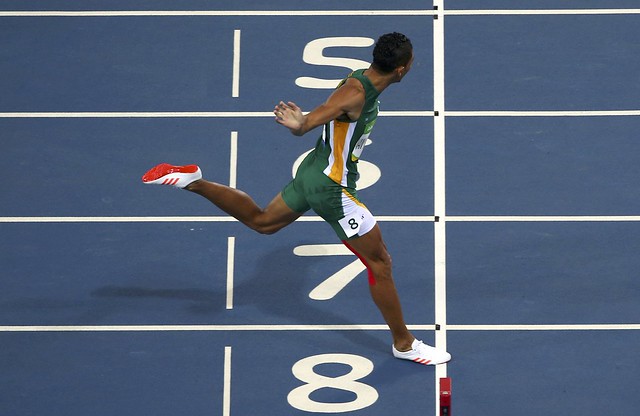 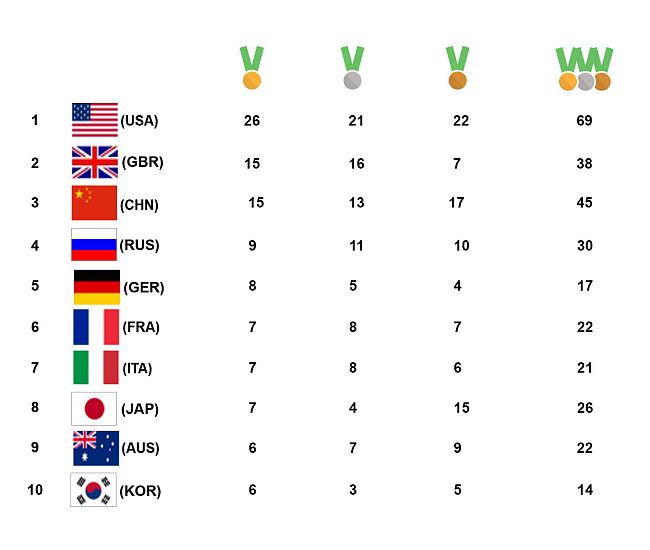