Last week, Euronews brought you news of the opening stage of the search to find the next Secretary General of the United Nations.

Now we can bring you up to date with what happened.

So who are the candidates, then?

So far, there are nine. More are expected to declare before the summer.
Last week, each nominee took part in a two-hour question-and-answer session with the UN General Assembly in New York.

After the front-runners, diplomatic sources say the situation is less clear-cut:

Ultimately, the “veto powers” (the US, UK, France, Russia and China) have to agree on the candidate.

They are under no obligation to pay attention to what the General Assembly says. 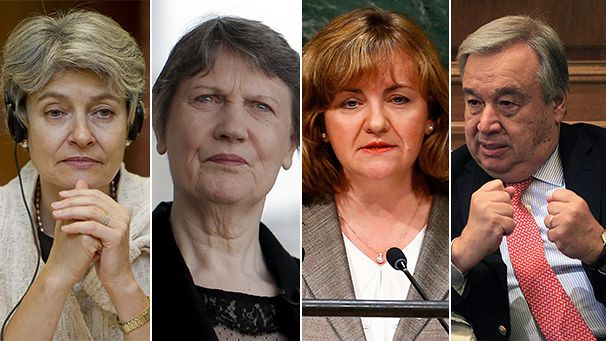 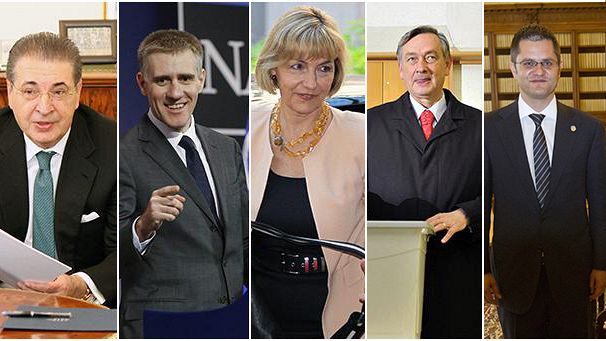 Who do the bookies have their money on?

Is anyone else likely to stand?

Argentina’s Foreign Minister Susana Malcorra is expected to be nominated.
She has served as Ban Ki-moon’s Chef de Cabinet. 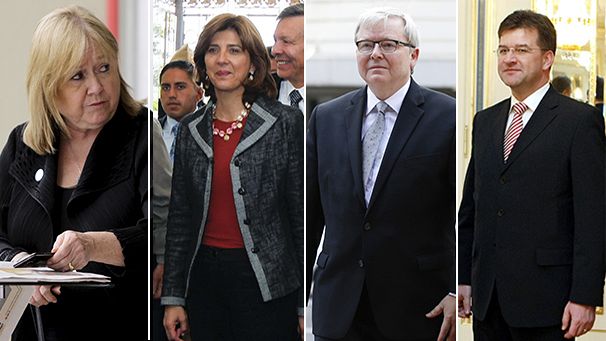 Why is Ban Ki-moon stepping down?

By the end of the year, he will have completed two five-year terms in charge.

Some predict up to 15 candidates could be after the job as the world’s most prominent diplomat by the time the Security Council begins the process of selection in July. 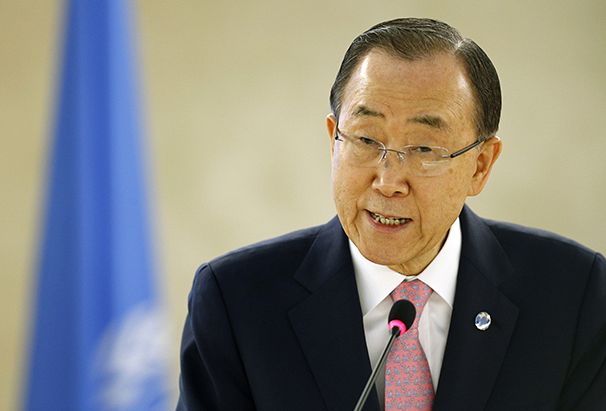 "We urge every country and every candidate...to come forward and come forward quickly"
- UN General Assembly President Mogens Lykketoft.
"It is too early to rule anybody in or out, but I think there are at least two of three good candidates already amongst the ones we have seen"
- Saudi Arabia's UN Ambassador Abdallah Al-Mouallimi.
"I would say that approximately three out of nine I would call front runners "
- Ukraine's UN Ambassador Volodymyr Yelchenko.
TOP TAGS
UKRAINE WAR FRANCE RUSSIA-UKRAINE INVASION DROUGHT RUSSIA ITALY
My Europe World Business Sport Green Next Travel Culture Video All Programmes Here we grow: Spain Algeria Tomorrow Croatia 360 My Tokyo Coronavirus Podcasts Climate InClassica Destination Dubai Angola 360 Depth of Field The New Uzbekistan Kerala Tourism Digital Garden City Nation Under the hood Discover Bulgaria Expo 2020 Ron Barceló