In Iran, Supreme Leader Ayatollah Ali Khamenei has warned voters the West is plotting to influence elections due on Friday.

It is the first ballot since last year’s nuclear deal with world powers and will see centrist candidates behind President Hassan Rouhani, who deny links with the West, up against conservative hardliners.

One student in Tehran said: ‘‘It’s important; it will determine the future of my country and I hope there will be good results and reformists will come in and create a better situation.”

Amid debate about Rouhani’s warming of relations with the West, the freedom to campaign and make use of the internet has been an issue leading up to these elections.

“But in an Islamic country like Iran you have to keep in mind that liberties are different to those in non-Islamic countries.”

Allies of Rouhani hope the nuclear deal with open up the country after years of sanctions, but are facing pressure from hardliners. 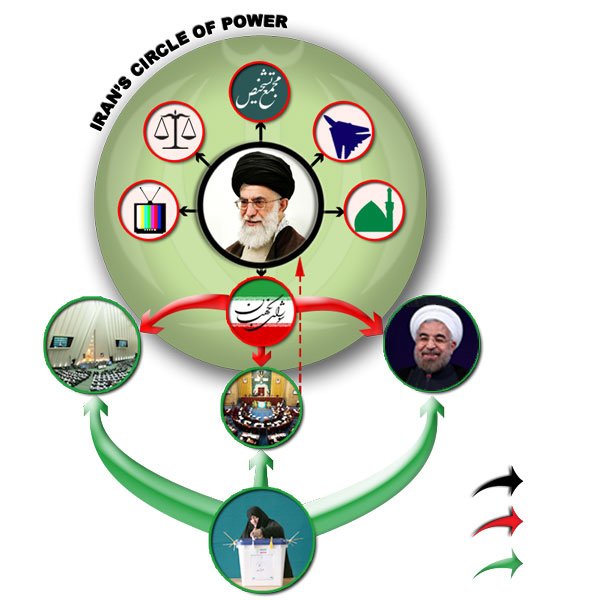