Relatives of people who drowned as two boats sank after leaving southwest Turkey have identified the bodies.

At least 12 people believed to be Syrian refugees died off the coast of Bodrum peninsula as they headed for the Greek island of Kos.

Among the victims were Aylin Kurdi, 3 and his brother and Galip 5. 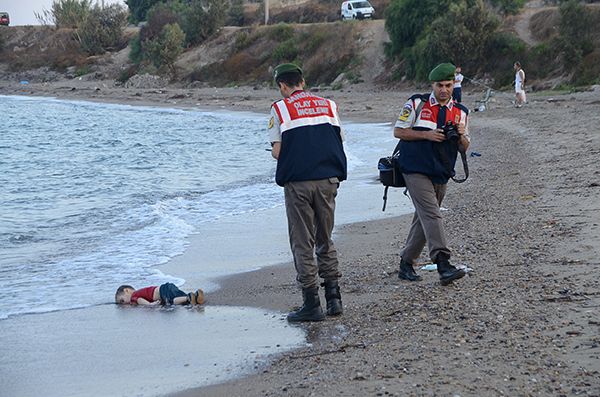 Thousands of migrants have died this year trying to reach Europe by sea.

Almost 100 people are said to have been rescued by Turkish vessels on the same night as they tried to reach Kos.