No, we are not at Burning Man, and if you’re reading this then you probably aren’t either as there’s virtually no mobile network or Internet at Black Rock City. Nonetheless, some intrepid adventurers have managed to post photos on social networks thanks to an unpredictable wifi network… Many photos

And there is also a Live Streaming provided by organisers.

If the wind and the sun let the show go on we’ll be able to see the Burning Man sculpture go up in flames live on Saturday September 5, around 21:00 local time (6:00 CET on Sunday)

The streaming provides a general shot of the “Playa”, showing the constant movement of machines and mutant vehicles. 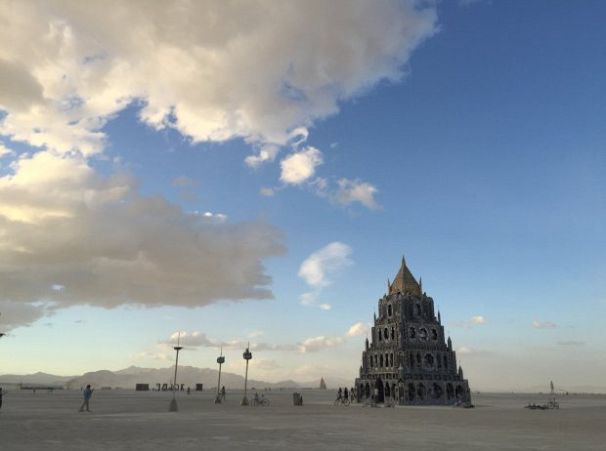 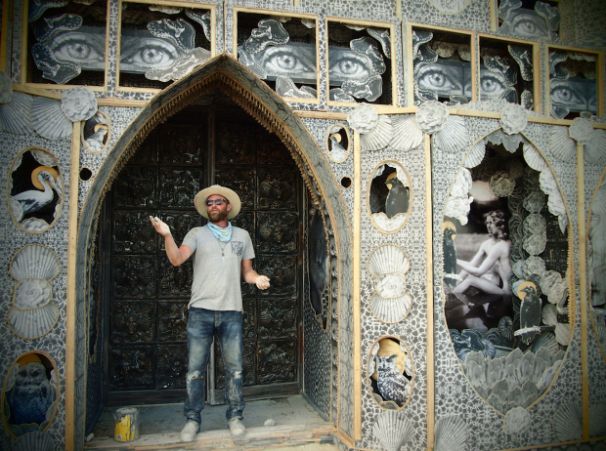 The “Temple of promise” 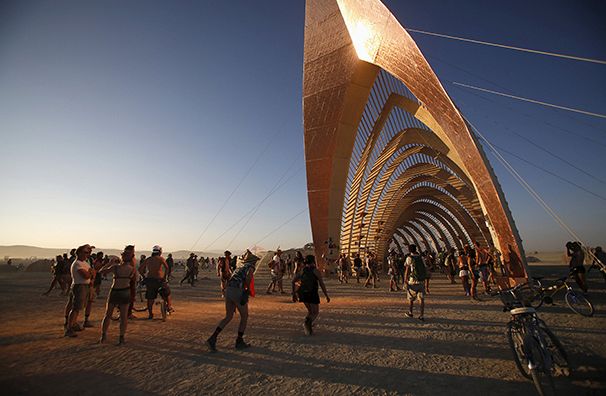 Or R-Evolution, a + 14 meters female sculpture by Marco Cochrane

The “imposed” theme this year is “The Carnival of Mirrors”. 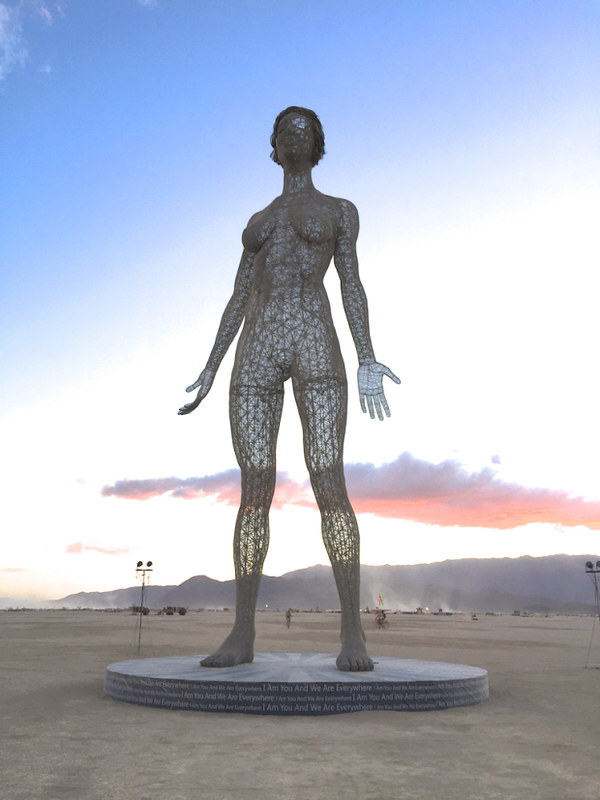 The bugs are gone from #BurningMan. This moth is the first non-human I've seen in nearly 48 hours. pic.twitter.com/5F3OCsLhGv

It is a long debate.

While everyone can participate.

So all celebrities go to burningman?

Why the hell are so many journalists and celebrities at Burning Man? Is it even fair to consider it the same as the original event?

What is Burning Man?

It started on 1986 as a “punk-pagan” ritual of a bunch of friends led by Larry Harvey and Jerry James. In 1990 the festival was moved to the Black Rock desert in Nevada because it was becoming too big for San Francisco. The week-long event (66.000 participants last year) is self defined as “an experiment in community”.