Turkish police shot two attackers outside Istanbul’s police headquarters on Wednesday, killing one of them and leaving two officers injured in an exchange of fire, local media reported.

Footage on the website of the Dogan news agency showed one person lying on the ground as police vehicles sealed off the street in the Aksaray neighbourhood of central Istanbul.

An official at the police headquarters, reached by Reuters, confirmed that there had been an attack and that gunfire was heard outside the building but declined to comment on any casualties, saying a statement would be made later.

The attack comes a day after two leftist militants took an Istanbul prosecutor hostage in his office. All three died late on Tuesday after police special forces stormed the building in an effort to release him.

Separately, police detained a gunman on Wednesday who entered a suburban Istanbul office of the ruling AK party and hung from its window a Turkish flag with the emblem of a sword added to it. 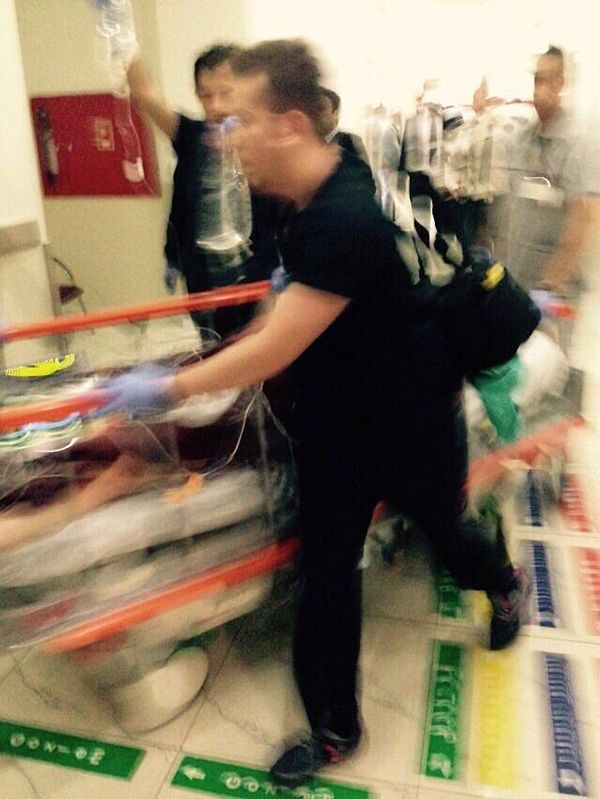