A hostage crisis in Sydney, Australia, has come to a dramatic and tragic end, 16 hours after it first began.

Three people are dead after heavily armed police stormed a café that had been the scene of the drama since Monday morning local time.

Authorities say all 17 hostages have been accounted for.

The hostage-taker was one of the three killed in the police storming of the café just after 2am local time, according to media reports.

Several injured people were seen being evacuated from the scene by ambulance. Three people are reported to be in a serious condition.

Local media pictures showed some of the hostages running from the building after armed police moved in. CPR was performed on at least two people on the pavement in front of the café.

It is not known exactly how many people had been held.

The incident started early Monday morning when witnesses say they saw a man with a bag walk into the shop and café. 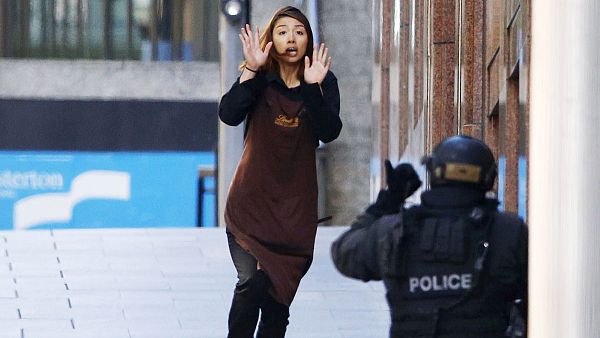 The gunman was identified as Man Horan Monis, an Iranian refugee and self-proclaimed cleric and sheikh. He was known for protests against Australian’s involvement alongside the US in foreign conflicts. He also had a history of violent offending and was on remand on a charge of being an accessory to the murder of his former wife.

NSW deputy police commissioner, Catherine Burn, said before the raid: “I won’t clarify any operation tactics at the moment. It is really important to remember that this is ongoing, that we still have people who are being held. We still have a person that we are dealing with. So as soon as we are able to provide that information.”

As the siege heads into the night, NSW Police Commissioner Andrew Scipione refused to comment on the light’s being turned off in the cafe, citing operational reasons. He did confirm that an exclusion zone would continue around Martin Place tomorrow. He also confirmed that the operation is centred on a single location, after Sydney Opera house was evacuated earlier on in the day. He also called for calm saying that there should not be reprisals. 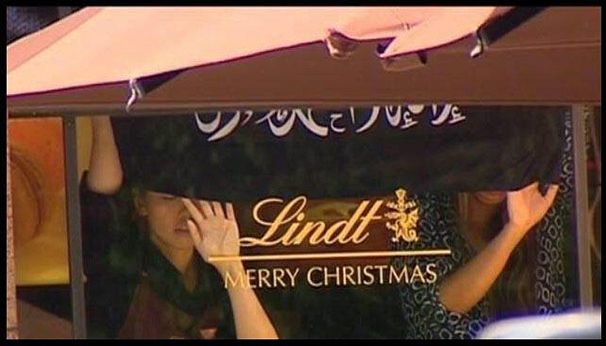 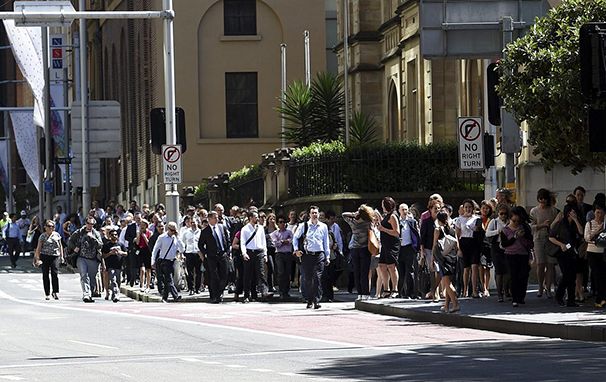 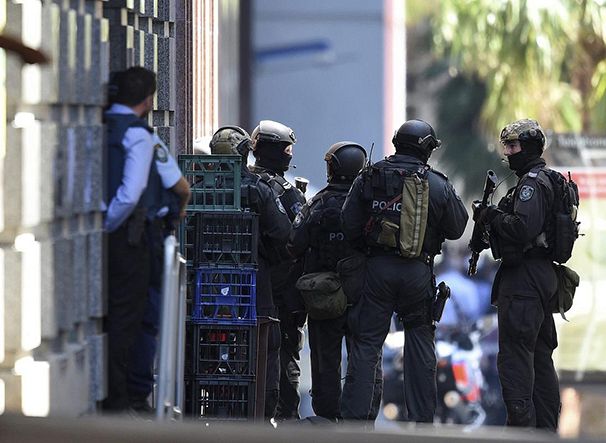 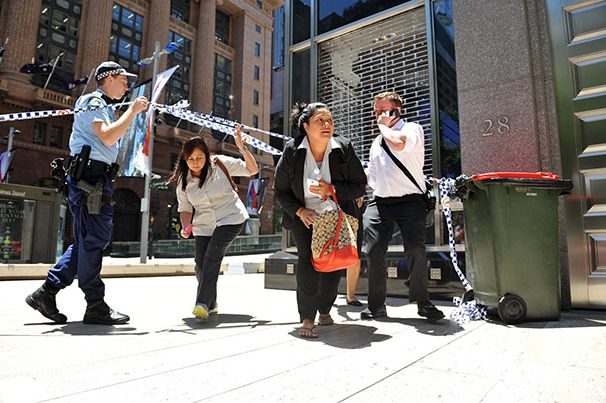