On 19 September 2014, when the ‘no’ result in the poll on Scottish independence confirmed its adherence to the United Kingdom, the parliament of Catalonia in Spain passed a law to authorise a regional consultation on 9 November.

Unlike Scotland, whose 18 September referendum was recognised by London, Madrid has steadfastly opposed Barcelona’s efforts to have a say in Catalonia’s relationship with Spain recognised.

At the request of the Spanish government, the Court quashed the Catalan move.

Its law on the referendum was approved by 106 MPs, 28 against.

This allowed for two questions: do you want Catalonia to become a State? If the answer is ‘yes’, do you want that State to be independent? 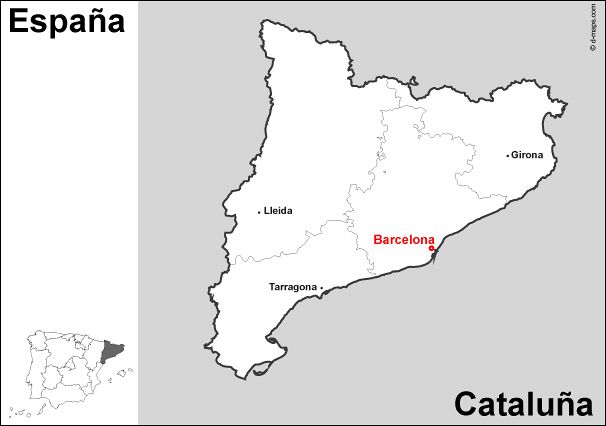