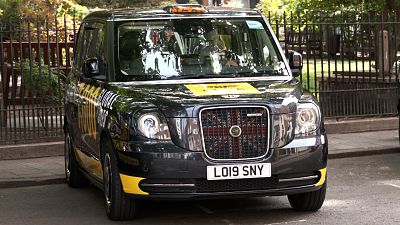 The London Electric Vehicle Company (LEVC) has developed the world’s most advanced electric taxi, the TX. There are already 5,000 of them roaming the streets of London, which accounts for a third of all London’s taxis.

Though they now feature a glass roof panel to better your sightseeing experience and built-in retractable mobility ramps, the TX’s have retained the classic black cab look.

Since their introduction in London in 2018, the British-made cabs have driven approximately 494 million kilometres and saved 109,000 tonnes of CO2 from being released into the atmosphere in comparison with their petrol or diesel counterparts.

The TX Taxi’s ultra-advanced eCity technology provides a range of over 103km when just using electric. It has an extended range of 512 km when used as a hybrid.

When required, the TX’s battery pack can be rapidly recharged via a 50kW charger to 80 per cent capacity in approximately 30 minutes.

“It’s by far the best taxi I’ve ever driven, it’s so very smooth, quiet and much cheaper to run,” says Peter Powell, a TX cab driver.

Watch the video above to see the electric cabs in action.