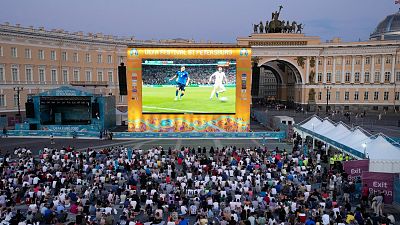 7 ways you can explore the Bulgarian mountains during any season