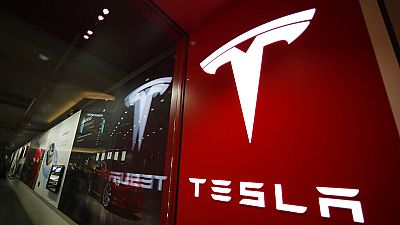 Elon Musk has sold another chunk of his stock worth about €600 million.

The eccentric CEO of Tesla has pledged to liquidate 10 per cent of his holdings in the electric car maker.

Last week, he sold about 5.1 million shares worth about nearly €5 billion.

About €.96 billion of the proceeds from the sales that were made on Thursday will go toward paying tax obligations for stock options granted to Musk in September.

The options are part of a compensation package Musk and Tesla agreed to in 2018 that provided the CEO with options if Tesla hit certain financial targets.

Web analyst Daniel Ives has calculated that Musk has more than around €8.8 billion in taxes coming due on stock options that vest next summer.

Tesla is now making a profit and is worth more than €1 trillion.