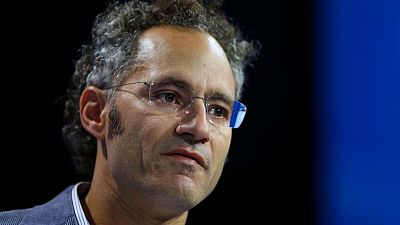 Known for its work with the Central Intelligence Agency and other government bodies, Palantir went public in September and has gained more than two-and-a-half times its debut price.

The company analyzes large amounts of data for U.S. government defense and intelligence agencies, global banks and energy companies, and has drawn sharp criticism from investors and the media about its operations.

It has also been partnering with big private-sector names including Rio Tinto and IBM for data analytics.

(Reporting by Nivedita Balu in Bengaluru; Editing by Devika Syamnath)