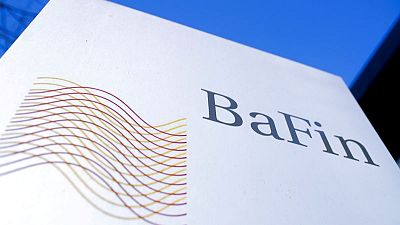 On Monday, Binance announced it would offer tokens, denominated in the exchange’s own cryptocurrency, giving investors exposure to MicroStrategy Inc, Microsoft Corp and Apple Inc.

But the regulator said on Wednesday there seemed to be no prospectus on the exchange’s website for the MicroStrategy, Tesla and Coinbase issues, a violation of European Union securities law that could result in Binance, as issuer, being fined 5 million euros ($6.04 million) or 3% of last year’s turnover.

“BaFin has grounds to suspect that Binance Germany is selling shares in Germany in the form of ‘share tokens’ without offering the necessary prospectuses,” it said.

“Please bear in mind that securities investments should only ever be carried out on the basis of the necessary information,” it added.

It was unclear if prospectuses were available for the other traded tokens.