But he is also one of a rising number of young people in Poland who’s joined a private paramilitary organisation, concerned about the threats facing his country.

Since Russia’s annexation of Crimea and the subsequent fighting in Eastern Ukraine, neighbouring Poland has become nervous.

The teenager who lives in a small town around 80 kms away from the Polish capital of Warsaw, is preparing his replica gun for another weekend of training with The Shooters. 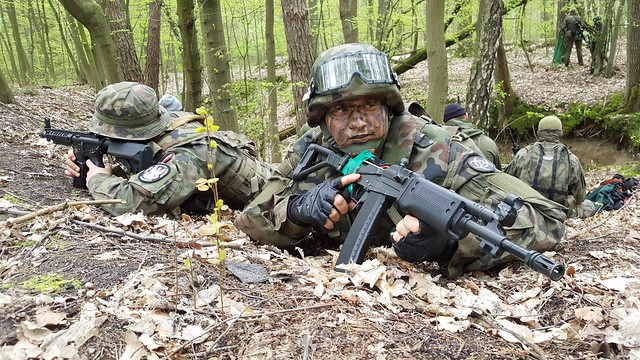 Michal said his favourite piece of equipment is his bulletproof vest from the US Navy Seals.

Asked about the right to own arms in Poland, he said: “I think there should be easier access to arms in Poland because there are threats to our country coming from the eastern borders and also from third world countries.

“When it comes to shooting practice I believe everybody should get better access to the shooting ranges. There should be a shooting range in each town so that the population can be better prepared.”

In response to the changing geopolitical threat, the Polish government has begun building up a new voluntary army.

The Territorial Defence Force has been set up to serve the local community and support Poland’s Army.

But in Poland a debate is ongoing about what kind of arms the new volunteer force should have and will they really boost Poland’s defence.

The populist right-wing government wants to integrate those like Michal and his friends into the new Territorial Defence Force.

But they’ve come up against some resistance. 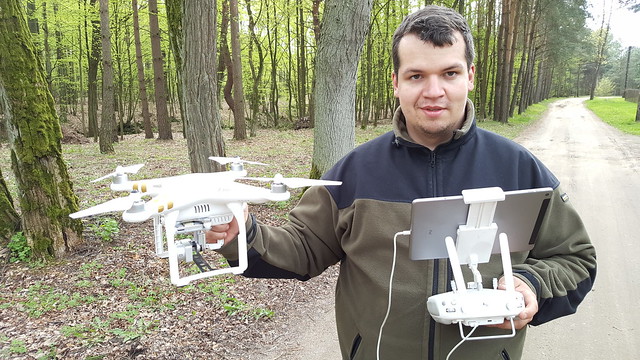 Michal instead dreams of becoming a battlefield surgeon in Poland’s professional army.

He’s skeptical about the purpose of the new project and whether it could be used to combat dissent among the Polish population.

He said: “By creating this Territorial Defence Force the Polish Defense Minister Macierewicz is building up his own private army.

“Look at the National Guard in the USA, which can be used to clamp down on its own people. I don’t like this concept.”

Sources have told Euronews that the government’s new force is likely to be equipped with rifles, as well as anti-tank-rockets and drones.

The force could ultimately be used in armed conflict but it’s unclear what impact they could have.

But it is questionable how realistic the threat of an attack from Russia is.

There is no Russian minority or Russian affiliated groups in Poland.

The commander of the Shooters unit is a former soldier with international battlefield experience.

Zbiegniew Antolak-Gaczynski was asked three times by the Defense Ministry to take charge of part of the government’s new force but declined. 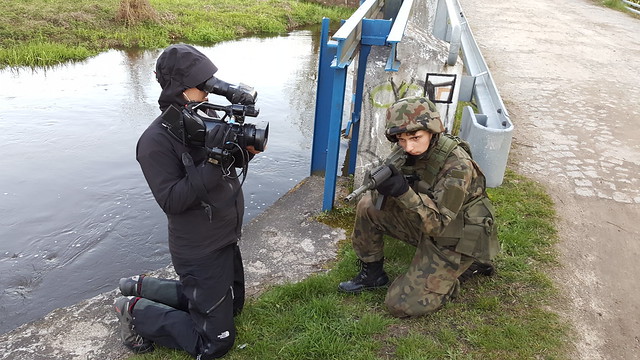 He said: “I don’t know precisely what the defence minister is planning but looking at the text of the new law, by reading those regulations, it becomes clear that this Territorial Defence Force might not be used just in the way that was officially announced.”

But spokesman for the force Marek Pietrzak rejected the claims.

Speaking from its headquarters, he said: “There is no risk that the force will be used against the citizens of Poland.

“Its creation is an answer to the changing geopolitical situation, especially in Central and Eastern Europe.

“We are not the only ones with such a force.

“The first countries having introduced such a concept were Switzerland and the Scandinavian countries.

“But also in central and eastern Europe several countries created such a force, such as the Baltic States, Romania and Bulgaria.”

A waste of money that would be better spent boosting Poland’s cyber-defence or modernizing military equipment such as helicopters.

Tomasz Siemoniak from the Civic Platform party said: “Another argument is that they will be a kind of weekend soldier, you know, with weekend training.

“Instead I believe extra training should be given to the professional army, to update their skills and capabilities.

“Former soldiers can also be a real help and support to the regular army, not those kind of weekend-soldiers, it’s fiction.”

A political analyst close to the liberal opposition believes building up a civilian part-time army will win the ruling party more votes, but doesn’t make the country any safer.

Slawomir Sierakowski said: “If you have 50 000 people in your new force, for the Minister of Defence it means 50 000 voters plus families.”