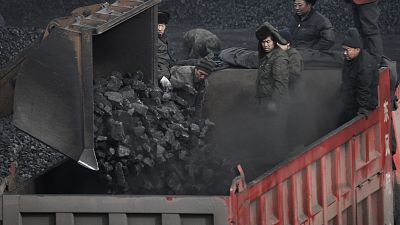 Antonio Guterres, Secretary General of the UN, said this week that the planning and financing of new coal power plants was “deeply concerning” in a post coronavirus world.

The UN chief attended the Climate Change Global Lecture at Tsinghua University in China to deliver a speech about how countries should recover from the pandemic. Stating “there is no such thing as clean coal,” Guterres added, “coal should have no place in any rational recovery plan.”

Instead, economic recovery should align with both the UN Sustainable Development Goals and the Paris Agreement on Climate Change, he said. This includes achieving net zero emissions “well before 2050.” He told the audience of students, “we have no excuse for failing to meet these goals.”

Guterres referred specifically to China, affirming the country’s adoption of the Paris Agreement as an “essential partner”.

However, China is a major consumer of coal and is still in the process of developing new coal mines and power projects. In 2019, China had the largest coal consumption rate of any country in the world.

In a report by the Financial Times, China was described as a country ignoring “global pressure to rein in carbon emissions," despite being “the world’s biggest energy consumer”. According to Forbes, global coal consumption is mainly being driven by developing countries, with China and India in the top two spots.

At the event, a special adviser to China’s environment ministry pledged that “new and greater contributions” to global climate governance would be made as a result, reports Reuters.

China claims to have already met its 2020 energy and carbon commitments and will continue to make breakthroughs in future, the adviser said.