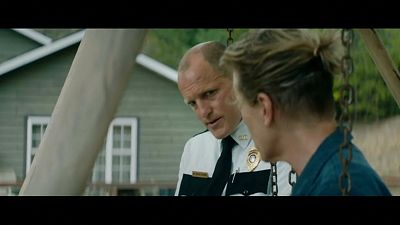 Oscars time is upon us again, with the voting by the over 7,000 Academy members concluded last Tuesday. The envelopes are ready to be opened for the over 120 Oscars to be given out in various categories

The romantic fantasy film "The Shape of Water", despite accusations of plagiarism, is leading with 13 nominations including Best Actress for England's Sally Hawkins, Best Picture, and a nomination for Guillermo del Toro as Best Director

The World War II Drama "Dunkirk" has 8 nominations - among them, Best Picture, a nomination for Hans Zimmer for Best Original score, and Best Director Nomination for Christopher Nolan.

"Call me by your name" is vying for Best Picture, Best Adapted Screenplay, and Best Actor for its American lead with French roots, Timothée Chalamet.

Steven Spielberg's "The Post" gets only two nods:, one for Meryl Streep for playing the New York Times owner who published the Pentagon Papers, and Best Picture.

Actor Denzel Washington is never far away at Oscar time. He has a best actor shot for his idealistic defense lawyer in "Roman J. Israel, Esq."

The winners of the Oscars will be announced this Sunday at the Dolby Theatre in Hollywood, Los Angeles