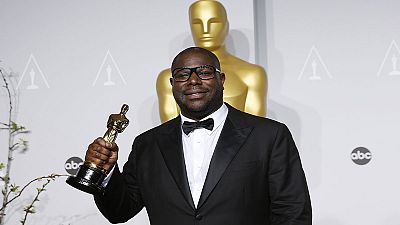 Nine films earned a further 143.3 million euros at the box office after being nominated for an Oscar in last year’s ceremony, it’s emerged.

Analysis of box office data from Box Office Mojo lifts the lid on what official recognition can mean for film studios’ revenues.

American Hustle raked in a further 38.9m euros after being nominated in 2014, representing around 30 percent of the film’s total revenues.

Her, proportionally, benefited the most, raking in around 60 percent of its overall earnings after the nomination.

Captain Phillips and Gravity, however, earnt most before being nominated, 98.1 percent and 93.5 percent respectively, indicating they had also been helped by earlier recognition from the Golden Globes Awards.

Overall eight out of ten films earned more of their total revenues before being put forward for an Oscar in 2014.

Of the films that have won the Oscar for Best Picture over the last decade, only four – Million Dollar Baby, Slumdog Millionaire, The King’s Speech and The Artist – have earned more of their total revenues after being nominated.

A report by US-based professor Randy Nelson found films that won the Best Picture award at the Oscars on average added 15.4m euros to their revenues.