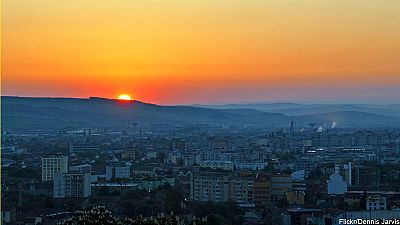 This article has was originally blogged on One Europe. See it here.

A city can rarely be summarised in a single article, but I’ll do my best to show you as many facets of the beautiful city of Cluj Napoca as I can.

Cluj Napoca is a dynamic city with a very youthful vibe – so it came as no surprise when it was selected as this year’s European Youth Capital. Cluj has quite a long history, dating back to the Roman Empire, when parts of modern day Romania were under Roman rule. It has undergone many changes over the years, and even though it wasn’t always among the most influential cities in Romania, in the last few years, it has seen a “renaissance” in terms of culture.

There was also a “dark period” in the history of Cluj Napoca, which no one really likes to talk about – and that’s besides the 50 years of Communism that isolated us from the rest of the world. What I’m referring to is the 10-year period when the mayor at that time was accused of spreading propaganda against a minority that has lived in this city for centuries – the Hungarians. The majority of people paid little attention to the provocations and it didn’t affect our relationship with the Hungarian minority too badly. Fortunately, in the last 10 years or so, we have managed to distance ourselves from our former mayor’s reputation, and restore the multicultural vibe of the city. 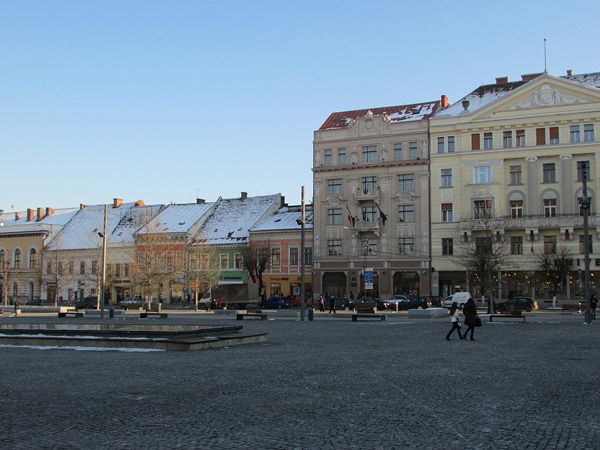 As I said earlier, Cluj Napoca is experiencing a sort of “renaissance”, meaning that there are more and more cultural events, more cafes that double as art galleries, more alternative culture shows, and more opportunities for the thousands of young people who go to college in this city. Cluj is the second largest academic centre in the country, which might explain the youthful vibe – there are literally tens of thousands of students enrolling every year in Cluj Napoca’s universities. Academic centres will always be the breeding ground for great ideas, for ingenuity, and for innovation. The fact that Cluj has been elected 2015’s European Youth Capital only amplifies this cultural innovation, and hopefully, it will help place Cluj Napoca on the cultural map of Europe.

Today, we have so many festivals and cultural events, that it’s hard to keep up with all of them, but it wasn’t always like this. It all began in the early 2000’s, with TIFF (Transylvania International Film Festival) that has become one of the biggest film festivals in Eastern Europe, and has inspired many others to try and make their ideas a reality. Now, we have several film festivals, from those focused on short movies or comedies to those focused on certain languages, but they’re all promoting movies made with lower budgets by people who are just now starting their careers as directors and actors. Besides film festivals, we have several theatre festivals, music festivals, stand-up comedy festivals, art festivals, student festivals and many others. Besides all the events that are held every year, in 2015 there will be many more things going on, to attract young tourists and students.

The Share Federation is the organisation that helped the candidature of Cluj, and this year it will be involved in most of the youth projects. This is how they describe themselves: “The SHARE Federation Cluj-Napoca was created with the purpose of investing in the youth for a sustainable and responsible urban development and also for supporting the youth communities of Cluj-Napoca by implementing the Cluj-Napoca 2015 – European Youth Capital program, by helping them organise different programs or projects.” All the members are volunteers, and they are always looking for more young people to help with their projects. And because volunteering is now considered to be work experience, this is a great opportunity for students who are just starting their career. 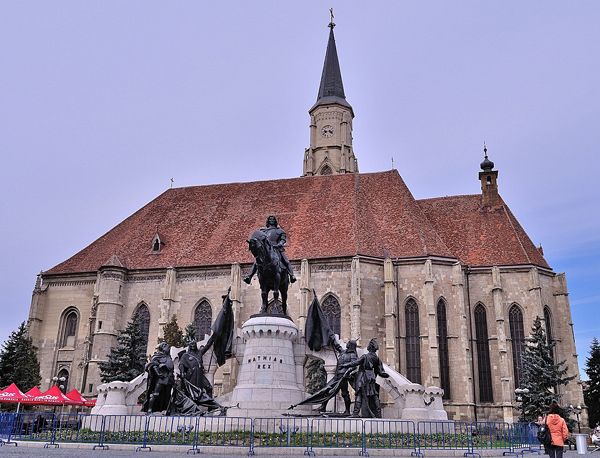 We have a website for this year’s news and events and we have a calendar where any person or NGO can post and promote their youth event. This calendar is a great tool for smaller organisations, which don’t have many resources to promote themselves and their initiatives. It’s also very useful for potential tourists, who can check the calendar and choose the dates of their visit by the events that take place at certain periods of the year. My advice, as a local, would be to come in May, or at the end of May, when there are a million things going on. For me, May is always the busiest month of the year, and it ends nicely with the TIFF film festival. Cluj is always a busy city, but during May everything comes to life, and every day you can find a new, awesome activity to do.

To give you some examples of past events: there was one festival when several hundred people got together to form a human labyrinth, there was a year at TIFF where theatre shows were played in small cars – with the 2 actors in the front, and 3 spectators in the back seat – and last summer there were a few get-togethers in the central park, where people came with hammocks and books, and spent their whole afternoons reading, relaxing and socialising. As you can see, Cluj has something for everyone. And if the events don’t persuade you to come and visit this youthful city, maybe this spooky fact will: the Hoia-Baciu forest, at the periphery of the city, has had paranormal activity recorded by many different people, it is rumoured to be a landing spot for UFOs.

This article started as a way to talk about all the wonderful and exciting events that will take place in Cluj this year, but I just realised that I haven’t mentioned too many; but maybe that’s a good thing after all. Maybe I made you curious about this great city that you’ve probably never heard of and you’ll want to visit it just to see if I was right. But I will say this, whether you come here for the music, the indie film festivals, or the nightlife, I promise you won’t be disappointed. Electric Castle, Jazz in the Park, TIFF, Comedy Cluj, Cluj Shorts, The Untold Festival (which sold out early-bird tickets before any artist was announced), Temps D’Images and Photo Romania Festival are just some of the bigger events of the year, but there are many more smaller events, that you can find out about in our calendar. And don’t forget about our many pubs – they say that in Cluj, there’s a party in every basement, because so many of our pubs are located in the basements of the old downtown buildings.

As you can see, Cluj is a multicultural, youthful city, with many events and festivals, with a famous nightlife, and with spooky stories to tell. We were once chosen as the friendliest city for foreign people in Europe, so you can be sure that you’ll feel welcomed here. And if you are thinking about the food, we have lots of great restaurants, both cheap and expensive, but make sure that you taste a traditional Kurtos-Kalacs, a delicious Hungarian pastry.