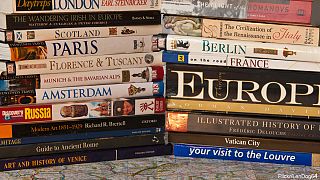 This week Erasmus has been making headlines across the world after research showed that one in four of its former students met their life-long partner on the programme and more than 1 million ‘Erasmus babies’ have been born as a result. Obviously the student exchange has become an important part of European mobility and identity. But where are all the Brits? Whilst the UK is the prime destination for international students, our home students are noticeably reluctant to take up the opportunity to study or work abroad.

Whether due to our certain lacklustre for languages or the presumption that only linguists can do a year abroad, UK students are trailing behind their European peers on the take-up of Erasmus exchanges. Although the UK has seen steady increases in the number of students participating in the EU Erasmus scheme, they are still far behind their European counterparts.

France, Germany, Italy, Poland and Spain all send out more students, and are closer to hitting the European Higher Education Area’s target of 20% student mobility by 2020. In 2011-2012, a mere 13,662 UK students took part in the Erasmus scheme in either study or work placements, compared to 33,363 students from Germany, 33,269 from France and 29,545 from Spain. Unlike the rest of the EU, the UK receives more than twice the number of students it sends abroad.

What’s the fuss about Erasmus anyway? Aren’t UK students better off playing it safe studying and working in their mother tongue and culture?

In an increasingly competitive and international job market, employers are recognising the value of a study or work placement abroad more than ever before. A growing body of studies show that spending time abroad makes students more flexible, creative and employable. You would be wrong to think that a year abroad is just a glorified holiday. As well as returning with unforgettable memories and a more culturally aware mind, you will boost your employment prospects as a result.

Employers are now looking for those who can bring more to the table than core graduate skills. Students who have lived abroad are open to new horizons and challenges. They have proven that they can adapt to change and communicate confidently and enthusiastically with others. Most importantly, they are exportable.

As a nation we are far too complacent about English being the ‘international language’. Both universities and the government are now promoting outward mobility and are urging students to develop their global employability skills in what is becoming an ever more competitive market.

Having completed the Erasmus adventure myself, I urge all UK students to take the plunge and do a year abroad. It may turn out to be the richest, most fulfilling year of your life.

Also to read from Selina Sykes:

Erasmus: A year abroad will make you stand out 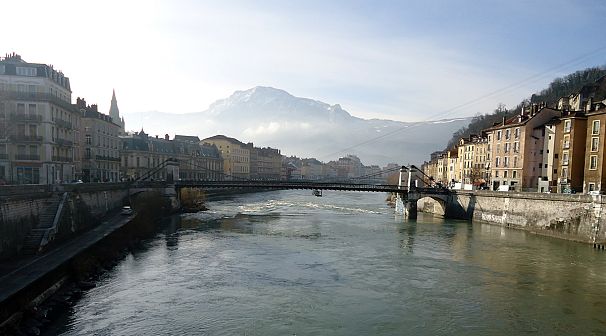