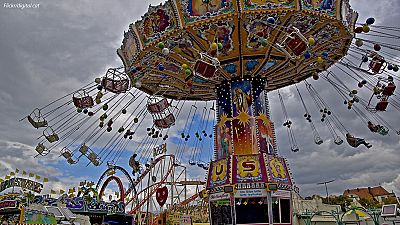 Can you imagine over 6 million people on just 42 hectares? In just 16 days? Thousands of strangers having fun at the world’s largest funfair? No? Then you don’t know what it is like to go to Oktoberfest.

For those of you who have already been to Oktoberfest you are likely to come at least a 2nd time – why? Because even though there are Oktoberfest celebrations all over the world, nothing can come close to the original one in Munich.

Oktoberfest is the world’s largest fun fair held every year in Munich, Germany. Last year, 6.4 million people visited the festival for a dazzling mix of amusement rides, stalls, local food and – of course – beer. In 2013 the festival served 6.7 million litres of beer, an impressive statistic which might even be topped in 2014. 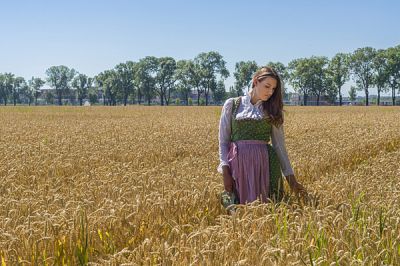 If you weren’t hungry before you will be now, because all this is washed down with the highly praised Bavarian beer, all brewed within the city limits of Munich. However, this famous beverage served in giant mugs warrants a warning, although delicious, it contains an alcohol percentage of around 6% so be careful – many people underestimate the high alcohol and sugar content. Stay aware and control your consumption enough to have fun and enjoy the festival! 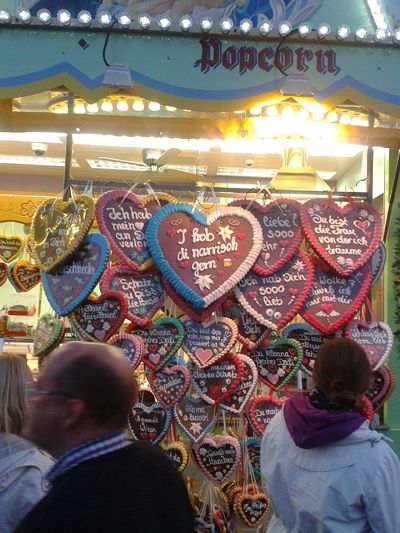 If you want to go and experience the world’s largest funfair, here is some information for you: