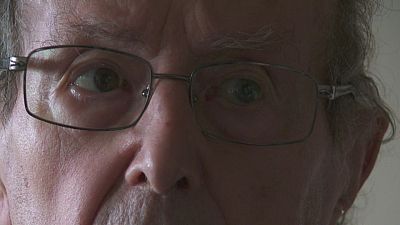 Generation Y met with Manoel de Oliveira. At 103-years-old, the Portuguese director continues to make films and to think of the world philosophically and with great humour. Oliveira is the oldest active film maker in the world, euronews tried to find out his secrets of remaining young:

euronews: How do you find working with young people?

Manoel de Oliveira: We just work! You see, nature has given man hunger and this forces him to work, otherwise he wouldn’t do anything. We all get hungry, no matter what age you are. Therefore the elderly are not distinguished from the young because they are both hungry.

Euronews : How do you work with actors? Are you strict with them or do you give them a lot of freedom?

Manoel de Oliveira: Well I never hit them! (laughs) I give them full freedom because I don’t like when they act. I want them to embody the role, and acting is false. Of course, I will give them pointers, but they already know their role. These are intelligent people, like you and me, and everyone does things in their own way, and their own role.

Euronews : Could you tell us about your new film?

Manoel de Oliveira : “Gebo and the shadow.” Do you know why I made this film? I made this film because I met someone who told me she likes my films and asked why I didn’t do a film about poverty, about poor people. I said it’s not so easy, if it was a documentary it would be easier because you can pick a particular case.

But then I remembered Raul Brandao’s novel. A poor man, who died poor but worthy, with all his dignity, that’s the film. So this is a film that is as true today as before.

Euronews : Is the film symbolic of our times?

No! Because the film is a severe criticism of the current situation. The fact of having represented the period in which it was written – the early twentieth century – makes it less aggressive than if it had shown the modern world. The film is not aggressive but it makes a point.

Euronews : So the past and present come together?

Manoel de Oliveira : The man of the past is no different from modern man. He has the same characteristics. A great Spanish philosopher, Ortega y Gasset, said “Man and his circumstances.” Circumstances determine situations. Technology has evolved considerably, today’s mobile phones can do everything but feed us. Man still has to kill animals or eat plants. Somehow we are condemned to live and live happily, happy to be alive. 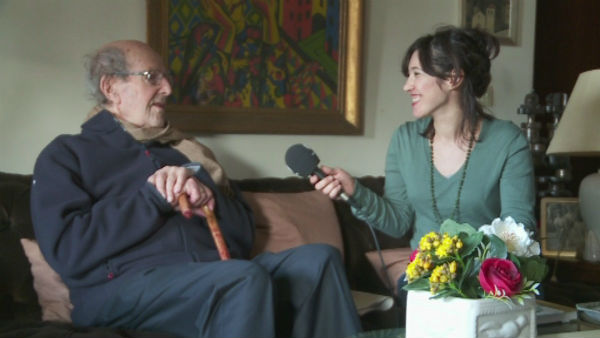 “Whether we like it or not, it (death) will come one day, but generally people are not in a hurry and I personally have never been in a hurry in my life, this is perhaps why I reached this age.”

- This is the only director whose career has spanned from the era of silent film to digital age.

– When he was young he was national pole vault champion and was a racing driver.

- The Portuguese film maker has the peculiar eyes, one brown and one blue!