Zinedine Zidane is stepping down as coach of Spanish football team Real Madrid days after winning the Champions League for the third successive time.

The Frenchman, who was hired by Real in 2016, said now was the time to walk away.

"I think it’s the moment, both for me, the team and the club (to step down). It’s a strange moment to do so, I know, but an important one too. I had to do this for everyone," he said.

"This side should carry on winning and needs a change for this. After three years it needs another voice, another method of work, for this I took this decision."

Zidane, 45, was the first coach to win three European Cups in a row when Real beat Liverpool 3-1 last weekend. He's won a total of nine titles while leading Real.

"I love this club a lot, the president, who gave me everything – to play first at this great club. I’ll always be thankful. Today I need to change, for me, for everyone, for this I’ve taken the decision," said Zidane.

After their coach's decision to step down, Real Madrid was quick to thanks the Frenchman for all their success.

Take a look at the Frenchman's football career with our photo gallery. 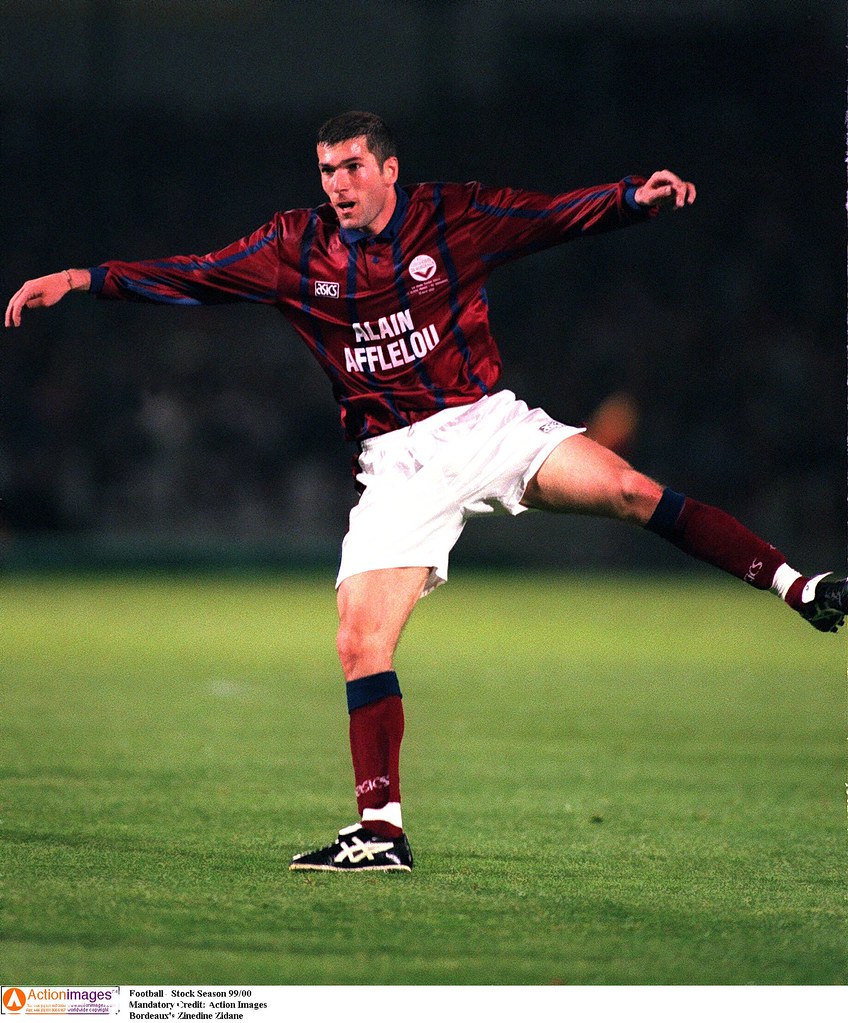