Italians have voted in a general election focused largely on issues of immigration, unemployment and the economy.

Here are five key takeaways from the vote:

If early projections are confirmed, none of the parties or coalitions received enough votes for a majority. 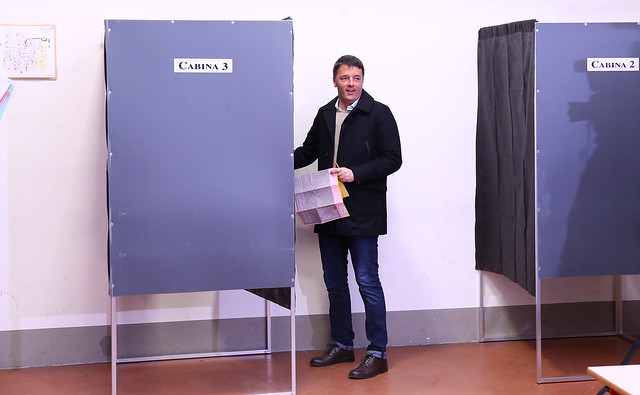 Both the populist 5-Star Movement and the Eurosceptic Northern League look poised for sweeping gains in a blow to the so-called establishment of pro-EU, pro-Euro parties.

The 5-Star Movement is now the largest single party, according to polls, while the Northern League is the biggest party within the centre-right coalition.

The centre-right coalition, which includes former prime minister Silvio Berlusconi’s Forza Italia (Go Italy!), is projected to take the biggest share of votes, but will still not have enough for a majority.

Projections suggest a major blow for the ruling centre-left coalition, which appears to have been hurt by anger over issues including poverty and migration.

The Ministry of Interior has estimated an overall turnout of 73.94%. This is low by Italian standards — sinking lower than the 2013 election, which had a turnout of 75%.

The projected results suggest there will be a period of tense negotiations before a government can be formed.

Parliament will meet for the first time on March 23 and formal talks on forming a government are not likely to start until early April.

You can look back at how the elections happened on the live blog below: