A cold spell, dubbed the “Beast from the East,” crossed over Europe, bringing sub-zero temperatures from Siberia.

On Monday, the storm left Rome covered in snow, in the heaviest snowfall the Italian capital has experienced in six years.

Tourists reveled in the wintry weather starting snowball fights at historic sites, including the Vatican and the Forum, while the Circus Maximus became a playground for locals enjoying the rare snow.

As a security measure, France opened extra emergency shelters for the homeless nationwide.

But the cold has already claimed the lives of at least 24 people, according to the AFP.

The freezing temperatures are expected to last until the end of the week.

In pictures: The Beast from the East bites Europe 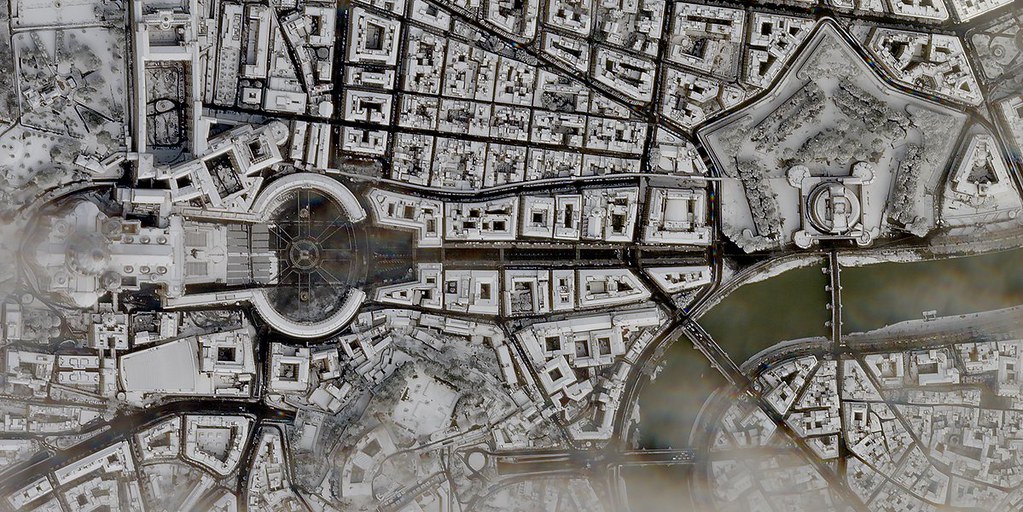 The weather “anomaly” is having a different impact on the Arctic, where the temperatures have soared to 20 degrees Celsius higher than the average according to the Climate Reanalyzer of the University of Maine/Climate Change Institute.

The northern tip of Greenland, has been above freezing degrees for the last fortnight while the Arctic sea has been shrinking said the World Meteorological Organisation. The average temperature in February is minus 32.9 degree Celsius according to records kept by the Danish Meteorological Institute.