Las Vegas police have released video from body cameras showing their officers’ response as the worst mass shooting in modern US history unfolded.

Unsure of how many attackers there are, police try to approach the hotel where the shots are coming from, providing cover fire and helping others to safety.

Amid the confusion as shots ring out, an officer is heard shouting “go that way” and “everybody stay down”.

Stephen Paddock is said to have transformed his room at the Mandalay Bay Hotel into a sniper’s nest. He checked in on the Thursday before the attack, bringing in 23 guns in 10 suitcases and setting up cameras inside and outside the room to keep tabs on approaching police.

He is known to have shot through the door, injuring one security guard in the leg.

The 64-year-old fired on the festival crowd for around 10 minutes from his window, murdering 58 people and injuring hundreds before killing himself.

Clark County Sheriff Joe Lombardo has said the attack by the wealthy pensioner was obviously premeditated. On Tuesday night the city’s deputy sheriff said no theory as to his motive had been discounted in the investigation. President Trump, due to visit Las Vegas on Wednesday, has called the gunman “demented” and “sick”.

The authorities say Paddock’s reported girlfriend Marilou Danley has arrived in LA after flying from Manila. She was due to be met by FBI agents who want to question her, although she was not put under arrest.

Sources close to the investigation confirmed to NBC News that she was considered a “person of interest” in the case. Investigators are examining a 100,000-dollar transfer the killer sent to an account in the Philippines.

A vigil for the victims of the massacre was held in Las Vegas on Tuesday night, attended by several political and religious leaders. 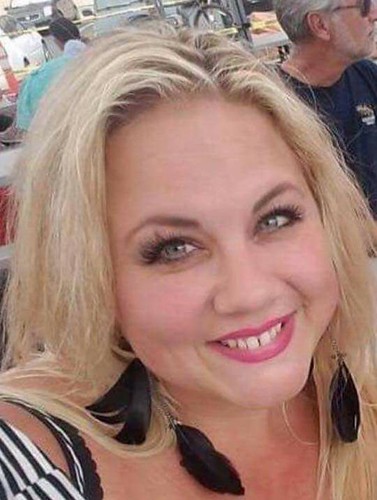