A policeman at London’s Notting Hill Carnival stunned crowds with his dance moves on Sunday (August 27).

A police officer was urged to stop what seemed to be a fight in downtown Oshawa. Once he got to the scene and realised it was actually a dance crew film shoot, the cop joined in and the video went viral.

The MDNA danced to “Shake Your Groove Thing” by Peaches & Herb to raise awareness of an earthquake drill that would take place on June 22 that same year. 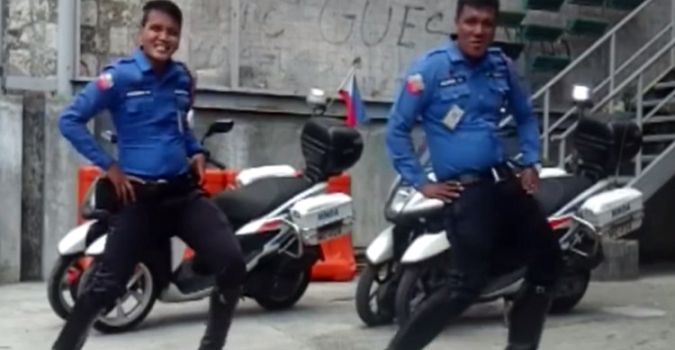 Officer Daniel Graham showed off his dancing skills at Notting Hill Carnival. Graham had already proved his talent by making it to the semi-finals of this year’s ‘Britain’s Got Talent’.