In a vast network of tunnels carved into the rocks under the Maltese capital Valletta, faded maps of the Mediterranean hint at the island’s role in directing key battles in World War Two.

Malta is now restoring 28,000 square metres of tunnels, planning to open a huge section to the public.

The compound, hidden under the picturesque port city perched on cliffs above the sea, was built by the British and served as the staging ground for major naval operations. The British military withdrew in 1979 and the compound was abandoned for almost 40 years.

German and Italian forces bombarded Malta intensively between 1940 and 1942 in a bid to gain control of the Mediterranean, but did not manage to force the British out. During the Cold War, the tunnels were used to track Soviet submarines. 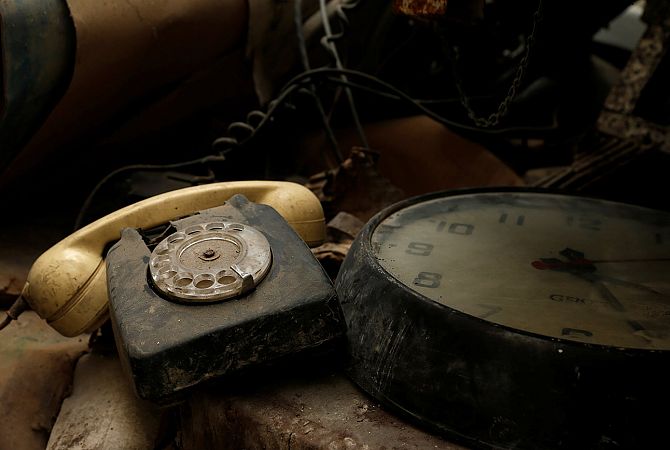 Over the years, water and humidity have let rust and mould spread. Some rooms have been vandalised, but traces of the military apparatus that once occupied the complex still remain. Military cot beds, tangled cables and dust-covered rotary phones litter the rooms.

The Malta Heritage Trust, a non-governmental preservation group, began the multi-million dollar restoration of the site in 2009.

All these is a part of “The Lascaris War Rooms” and some of them are given to the public for a visit.

“The Lascaris War Rooms” consist of an underground complex of tunnels and chambers that housed the War Headquarters from where the defence of Malta was conducted during the Second World War. 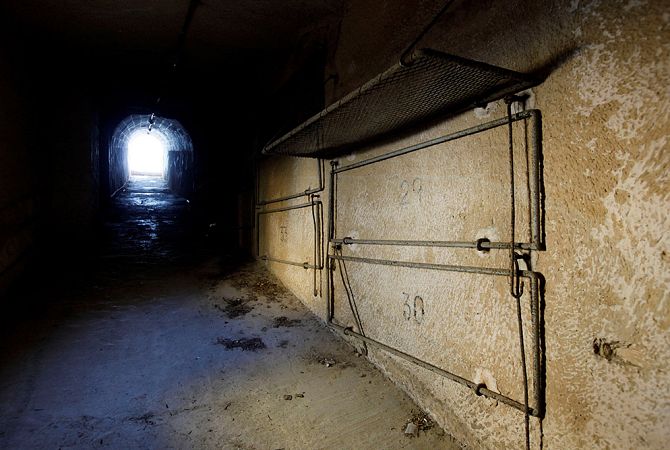 This ultra secret complex housed an operations room for each of the fighting services which included the hugely important RAF Sector Fighter Control Room from where all air and sea operations were observed and controlled.

In July 1943, the War Rooms were used by General Eisenhower and his Supreme Commanders Admiral Cunningham, Field Marshal Montgomery and Air Marshal Tedder as their advance Allied HQ for Operation Husky – the Invasion of Sicily. 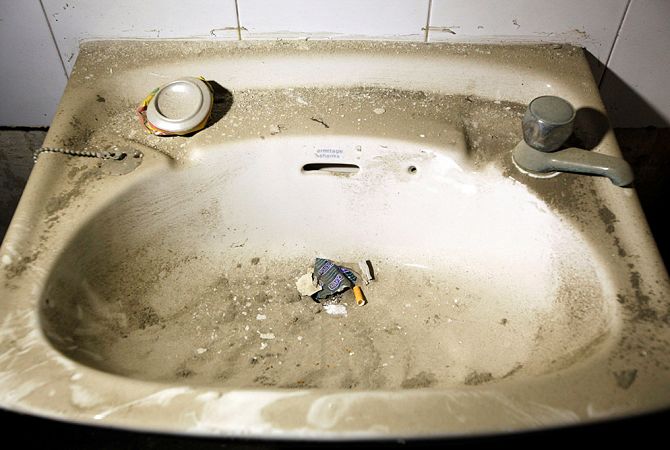 Following the end of the war, it became the Mediterranean Fleet HQ. In 1967 it was taken over by Nato to be used as a strategic Communication Centre for the interception of Soviet submarines in the Med. It remained in that role for the next ten years when it was finally closed down. 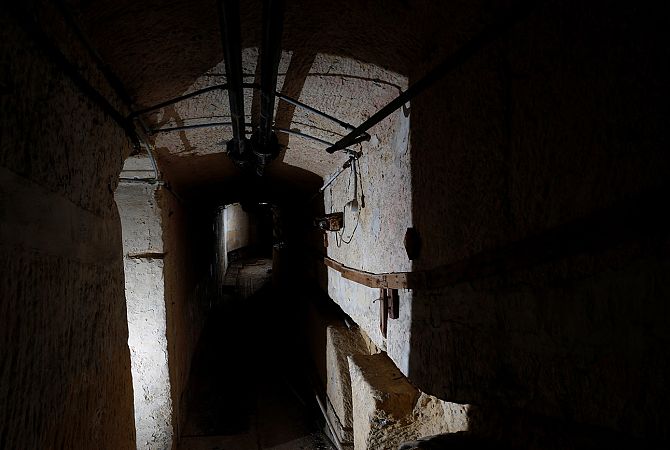 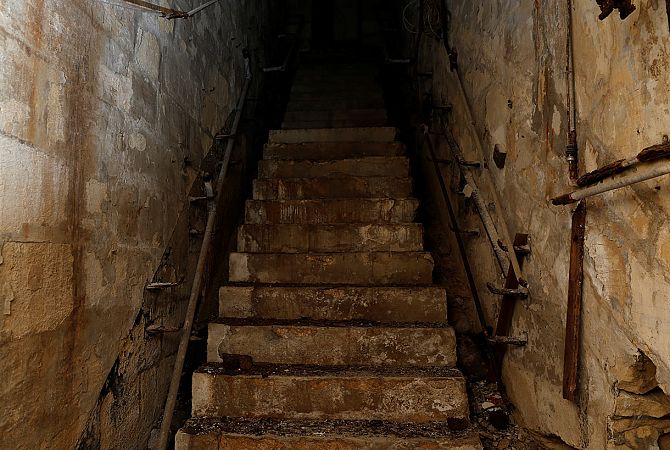 The War Rooms played an active part in the Anglo-French invasion of Egypt during the Suez Crisis in 1956 and went into full alert for a number of days during the Cuban Missile Crisis of 1962 when a Soviet missile strike against Malta was expected.

In 2009, Fondazzjoni Wirt Artna – the Malta Heritage Trust has embarked on the restoration of this historic complex. Since, then its volunteers have spent many selfless hours in painstakingly getting it back to its former glory for the enjoyment of the visiting public. 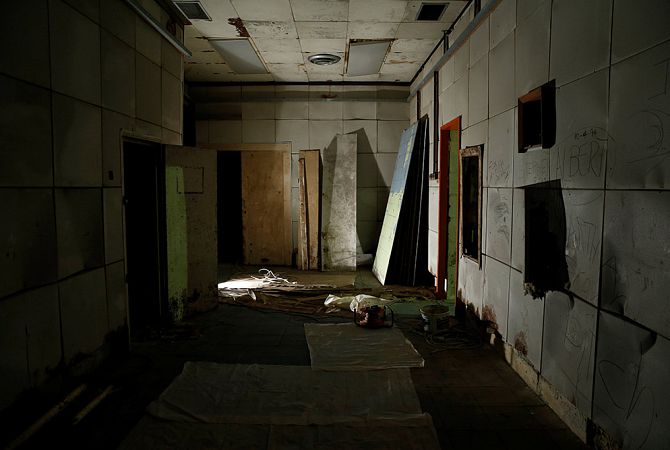 The Lascaris War Rooms will be integrated into the Military Heritage Park. The Park will cover some 500 years of Malta’s history linking Lascaris War Rooms, the NATO ComCen, St Peter and St Paul counter-guard, the Saluting Battery and the Garrison Chapel crypt. Work on this park is currently being undertaken by FWA. 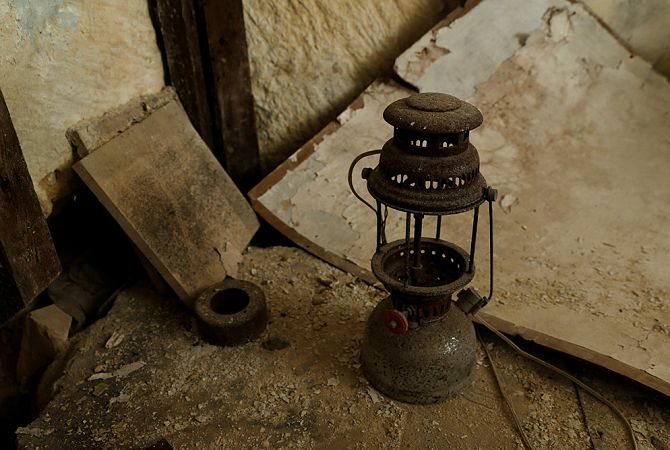 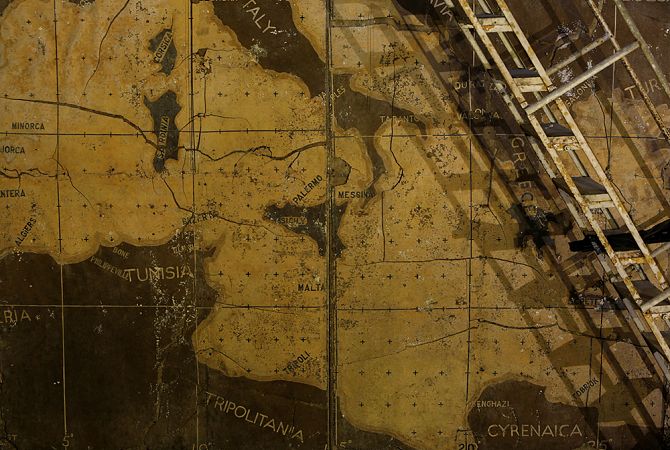