There is intensive training ahead of Saturday’s series-deciding third test between the All Blacks and the British and Irish Lions in Auckland.

The kiwis are hoping to bounce back after winning the first game but then losing to the Lions last week in Wellington.

All Blacks captain Kieran Read told a news conference: “We weren’t really happy with the way that we played last week. So certainly we’ve got to make a change.” 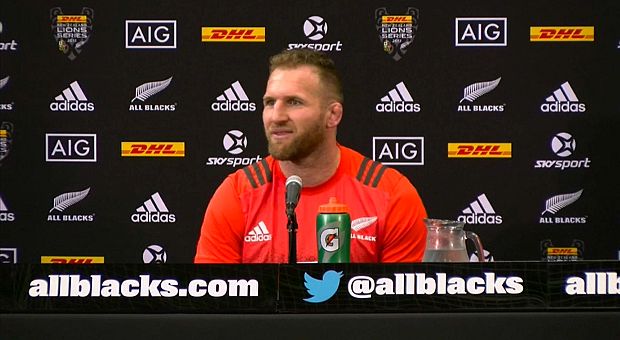 Read added: “If we expect to turn up with the same result it’s not going to work. So the boys are pretty confident in what we’ve got in our group and it’s a pretty exciting challenge.

“You know it doesn’t get better I guess than playing in Eden Park, in a sense a final, so pretty awesome opportunity.”

Elliot Daly, British and Irish Lions Wing, said: “I think we have a lot to improve on. I think we probably haven’t put a full performance together, that’s what’s really exciting about this weekend.” 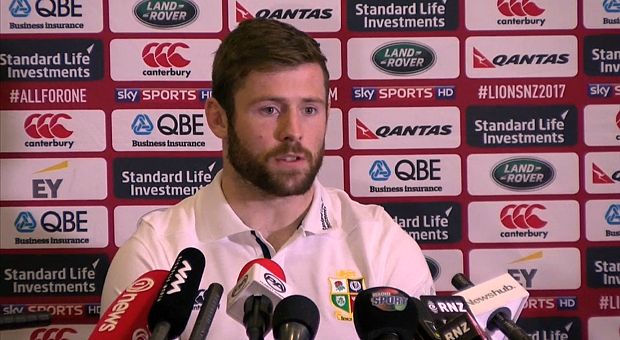 “I think our defence was very, very good last weekend to limit them to no tries, but probably our discipline wasn’t very…. wasn’t good enough. So we’ll probably have to look at that this weekend.”

The Lions are hoping their best is yet to come at Eden Park, where the All Blacks have been unbeaten for 23 years.

And it was only once back in 1971 that the All Blacks lost a series to the British combined team, which first began touring New Zealand in 1888.