The 30-year-old striker and his 29-year-old bride held their ceremony at a luxury hotel in Messi’s hometown of Rosario.

Messi first met Roccuzzo when he was just a child, well before he moved to Spain to pursue a career in football and became a five-time FIFA world player of the year.

The couple now live in Barcelona and have two young sons, Thiago, 4, and Mateo, 21 months.

Among the 250 guests at the wedding were some of the biggest names in world football, including past and present Barcelona team mates Carles Puyol, Neymar, Luis Suarez, as well as fellow Argentina international Angel Di María.

Hundreds of police were deployed for the event. 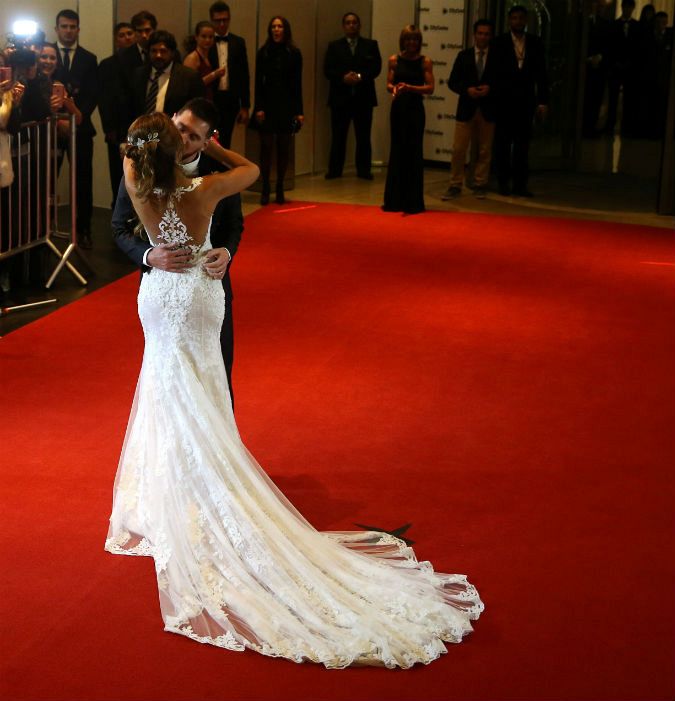 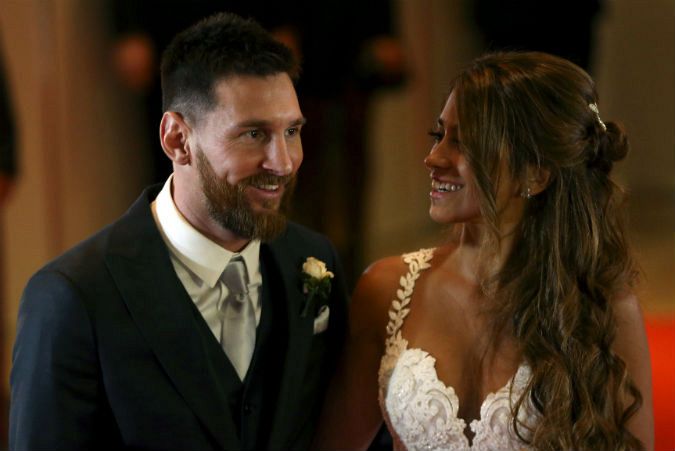 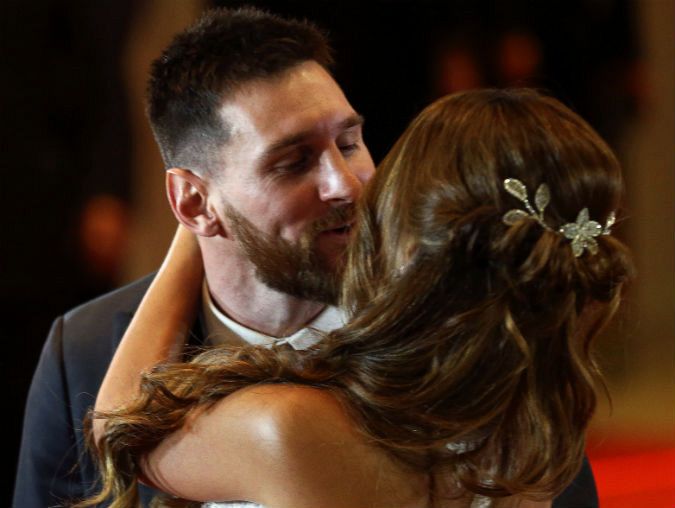 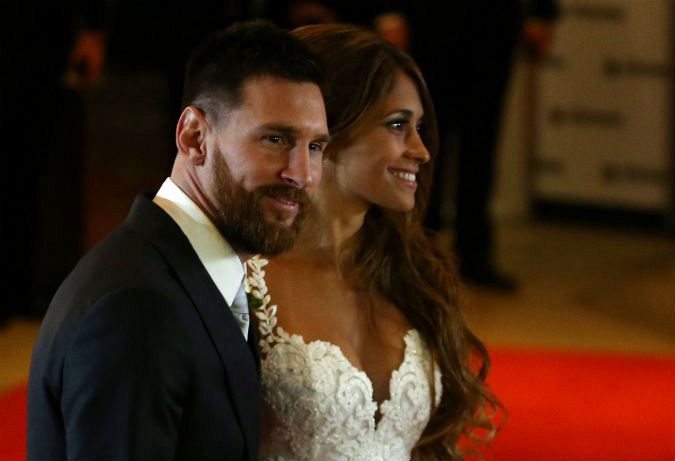 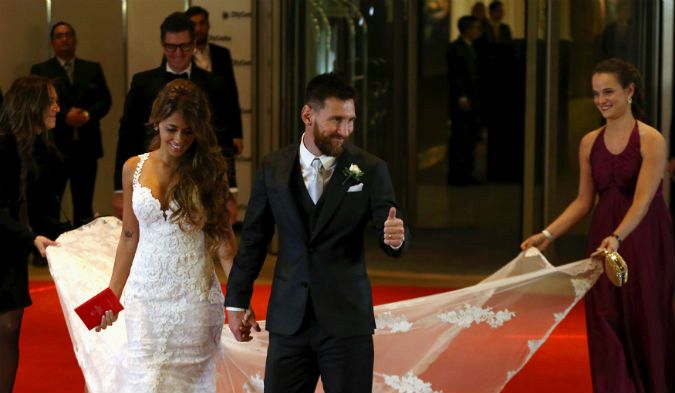 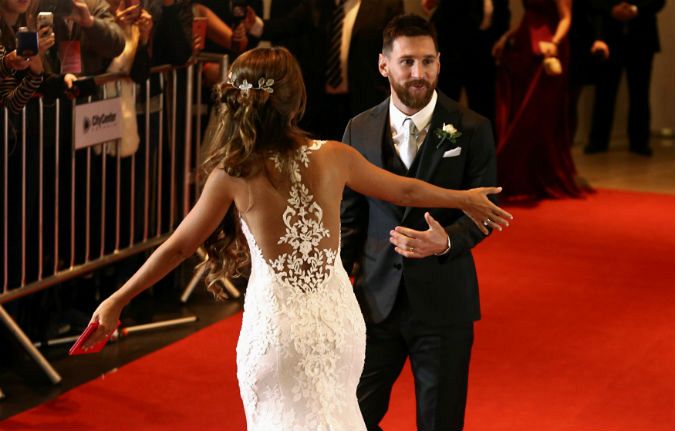