The online photography collection is a treasure trove of historical and present-day images about culture, fashion and entertainment.

It was recently launched by Europeana, the EU digital platform for cultural heritage, and comprises more than two million photographs from 34 countries.

Euronews took a look at some of the jewels in the vast portfolio. First, we explored how Lyon, where our headquarters is based, looked around 130 years ago. This photo depicts Eglise St Paul in 1887, taken by famous 19th-century French architectural photographer Séraphin-Médéric Mieusement, with a modern-day Google image of the same building.

Thanks to the National Library of Romania we can learn more about business cards at the end of 19th century. A portrait of each card’s owner provides further information and context. 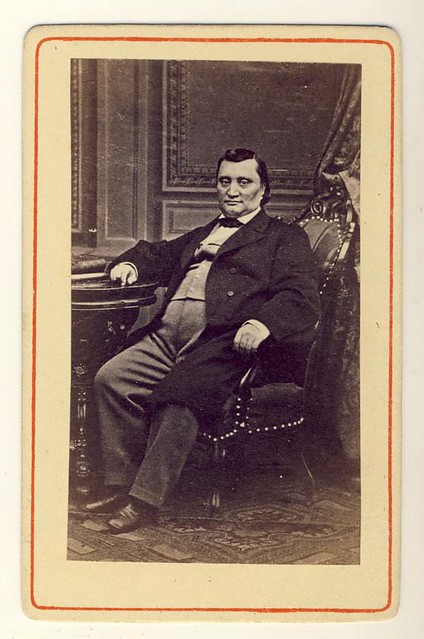 In the 1920s, women began to wear more comfortable clothes, shorter skirts and trousers. Cloche hats remained popular until the mid-1930s. The Rijksmuseum in Amsterdam gives us a glimpse of women’s fashion at the turn of last century. 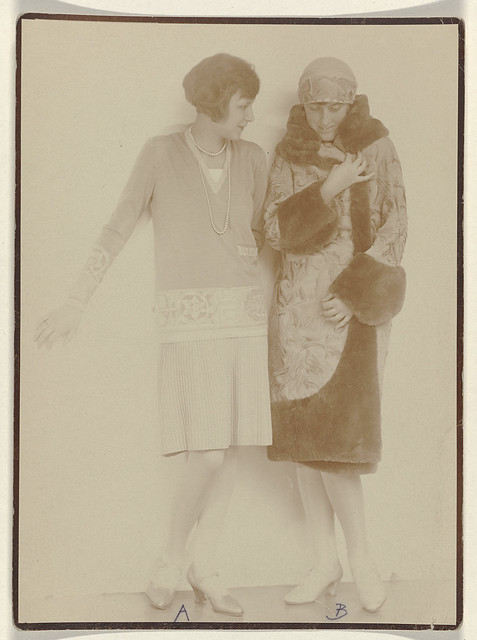 The modern gymnasium with all the equipment has nothing on this picture of a cross-sectional measuring device that gym visitors could use to keep track of changes to their bodies. 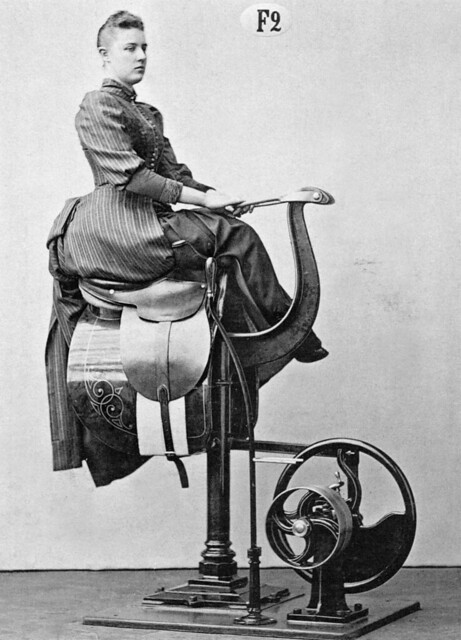 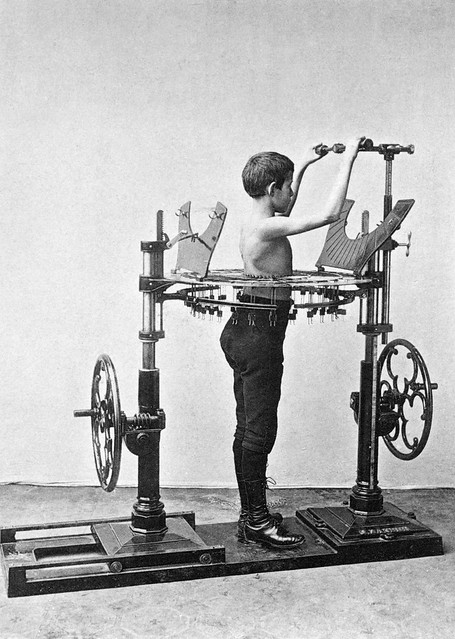 This old-fashioned form of core-training was performed with a fancy pelvis-twisting apparatus, made of wood with a velvet trim. 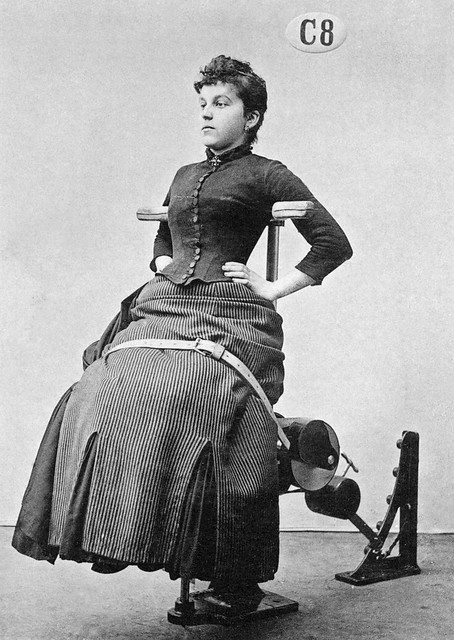 Girona City Council shared some images of factories taken between 1910 and 1920. Rather different from many European workspaces these days. Let’s compare:

On the subject of photography as an art form, a hundred years ago, photographers were looking for a beauty in simple things. Thanks to a collection Beauty in banality in Europeana’s Photography section, we can imagine how Instagram at the beginning of the 20th century might have looked. 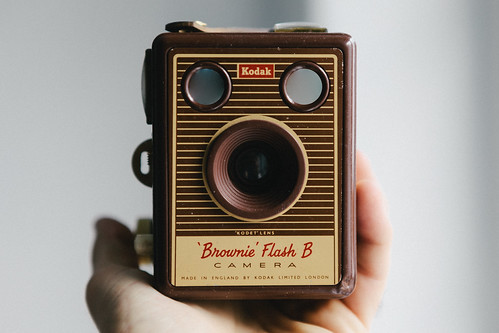 “By depicting everyday objects and scenes, photographers bestow mystery and intrigue upon the most inconspicuous subjects,” a Europeana spokesperson explained.

Shadows and light reflection are the secret ingredients of this astonishing image showing a clock manufactured by the Smiths of the Cordang atelier in the Netherlands. This image was taken in 1938 in the Hague.” The name of the skillful photographer is unknown. 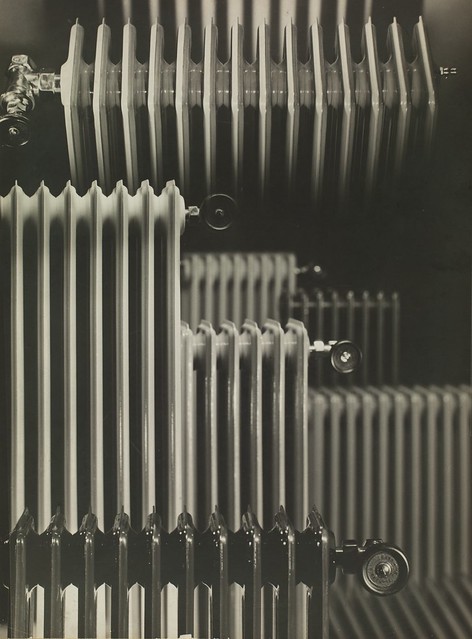 Finally, this is what a photographer’s workspace looked like a century ago. Image provided by the National Library of France. 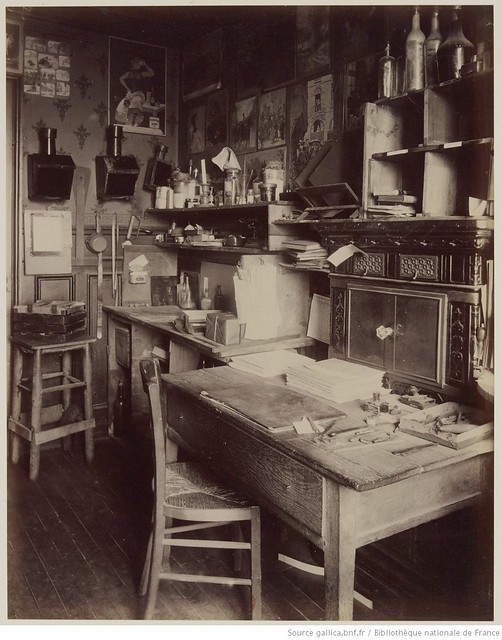 Europeana Photography is an entertaining way to lose yourself in images of the past and present. Photos can be searched by colour, file size or format. The project also offers a section called “what’s new” which contains selections of images grouped by topic.

The descriptions for many photographs are not translated into English, therefore some investigative skills may be required to figure out what you are looking at.