“Travelling and taking photos, seeing the world in which we live: I can’t imagine a better way of living this life that has been given to us.” – says world famous American photographer Steve McCurry. An outstanding retrospective of his work is being exhibited in Brussels.

More than 200 photographs are shown in no chronological or theme order. You can get lost here, but that’s how it was probably meant to be: by passing through transparent walls each time, you find yourself in a new place, from South-East Asia to Africa, from Cuba to the United States, from Brazil to Italy. 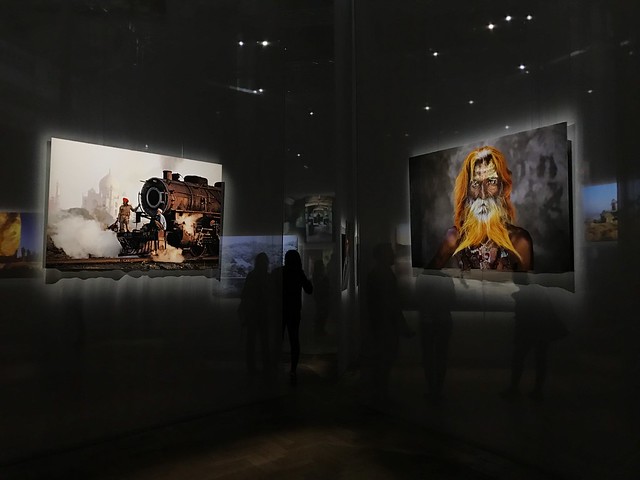 Human element is the main focus for the photographer, most famous by his image of Afghan girl, published on the cover of National geographic magazine in 1985. This iconic portrait is also shown here together with the one of the same displaced woman Sharbat Gula done 17 years later

The photographer says this picture of the women in a dust storm taken in India back in 1983 might be his favourite. His first intention was not to leave his taxi when the storm has started, but finally McCurry did jump out and ran off to try to photograph these women off the side of the road. 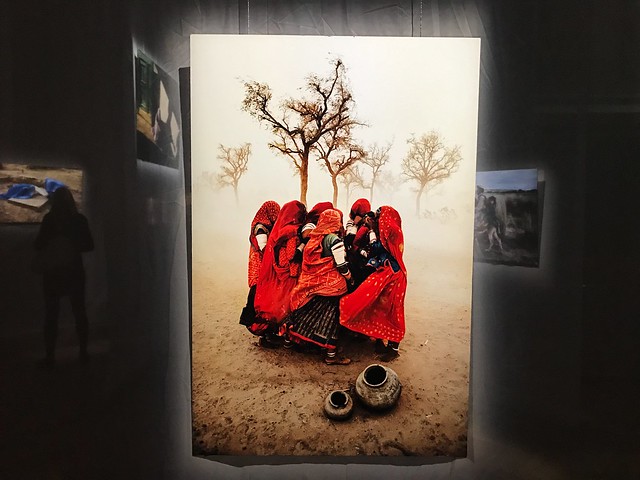 The exhibition is open until June 25th 2017 at the Palais de la Bourse (Brussels stock exchange). 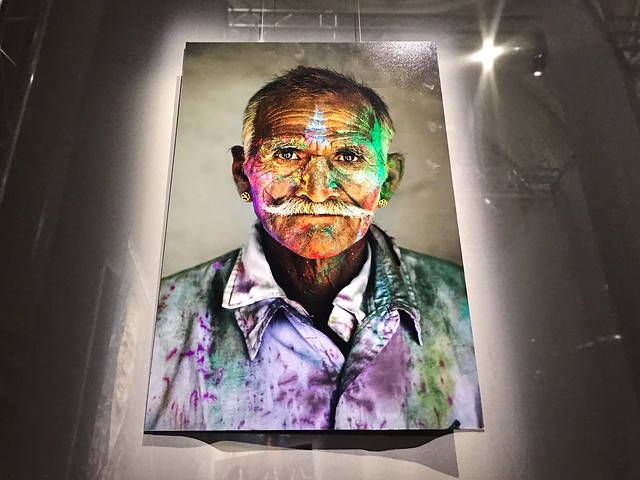 Born in Philadelphia in 1950, Steve McCurry started work as a photographer for a local newspaper. After the publication of his first major work on Afghanistan, he collaborated with some of the most prestigious magazines: Time, Life, Newsweek, Geo and National Geographic. He has on several occasions received the World Press Photo Award, considered to be the Nobel Prize for photography.