Emmanuel Macron, 39, who won the second round of the French presidential election on Sunday, will soon be one of the world’s youngest political leaders.

Here is a look at those who were still ‘a little wet behind the ears’ when they attained high executive office: 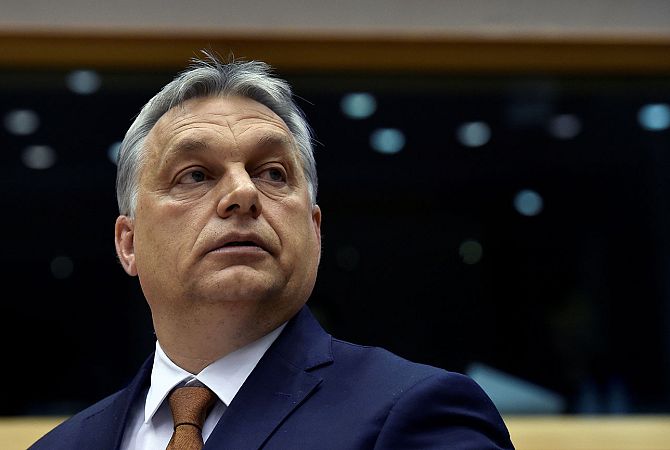 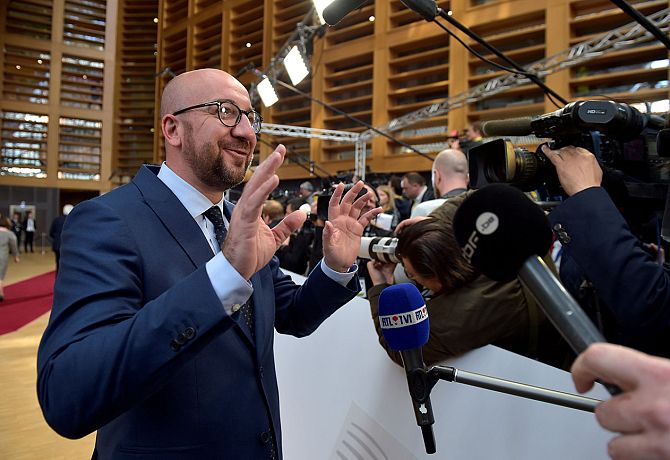 Charles Michel became prime minister in 2014 at the age of 38 to become the country’s youngest leader since 1840. 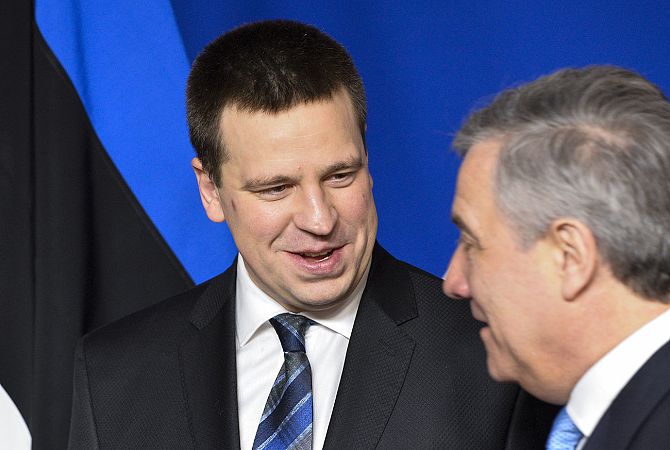 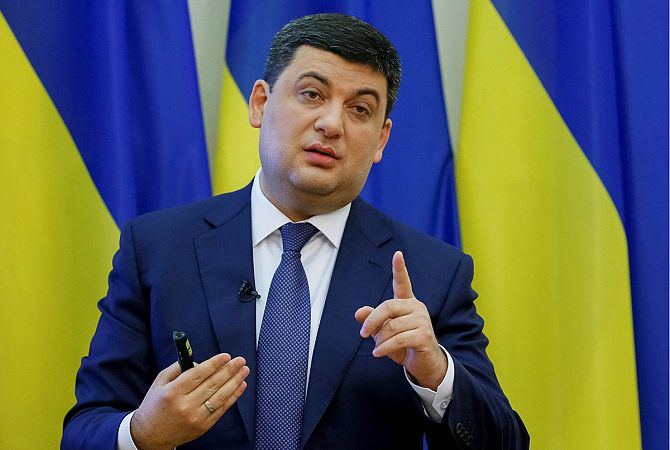 Volodymyr Groysman was appointed prime minister in 2016 at the age of 38. 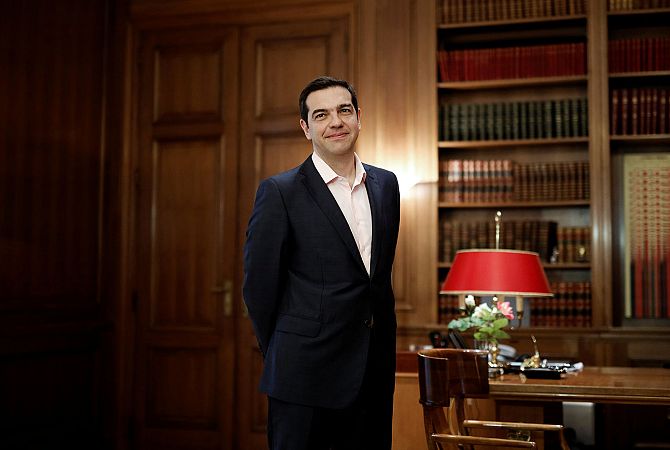 Alexis Tsipras was named prime minister in 2015 at the age of 40, the youngest Greek leader in 150 years. 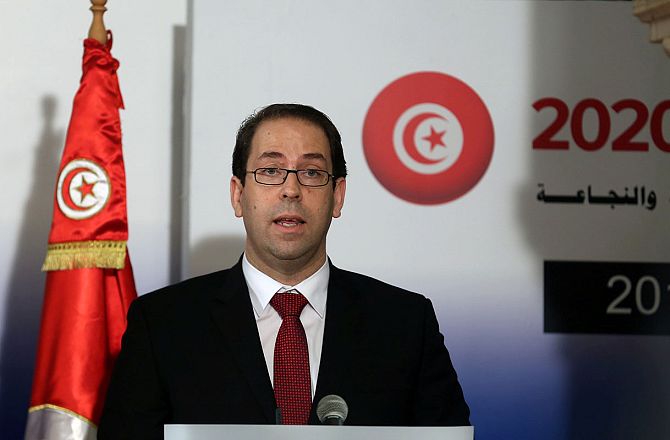 Prime Minister Youssef Chahed was 40 when he took office in 2016, the youngest since Tunisian independence in 1956. 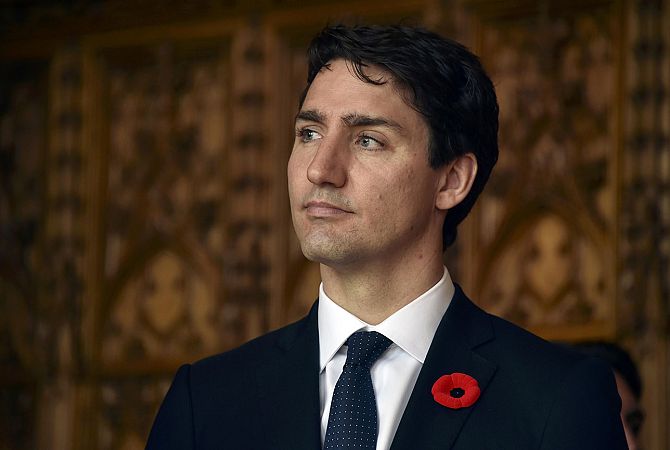 Prime Minister Justin Trudeau was 43 when he took office in 2015. 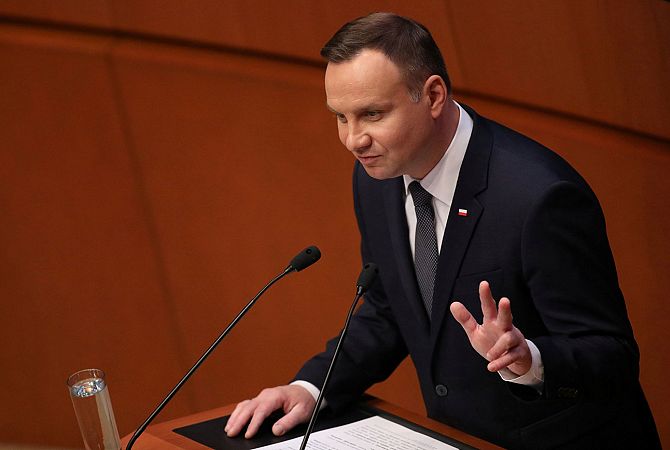 President Andrzej Duda won the election in 2015 at the age of 43.

President Giorgi Margvelashvili took the oath of office in 2013 at the age of 44.

Those no longer in power

Some young leaders have recently left or lost office: 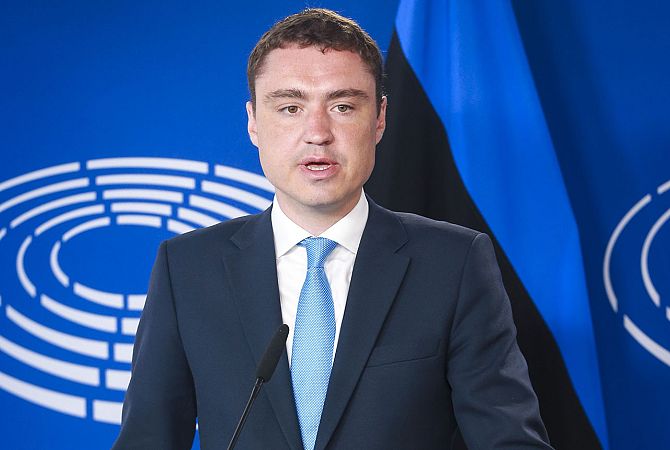 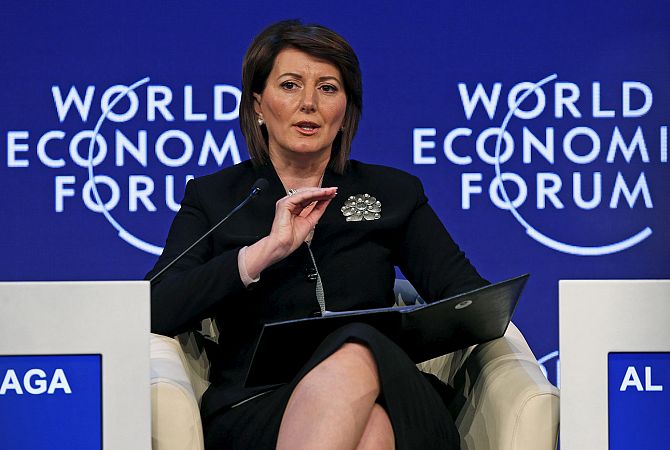 Kosovo: Atifete Jahjaga became president in 2011 when she was 36 years old. She left office in 2016. 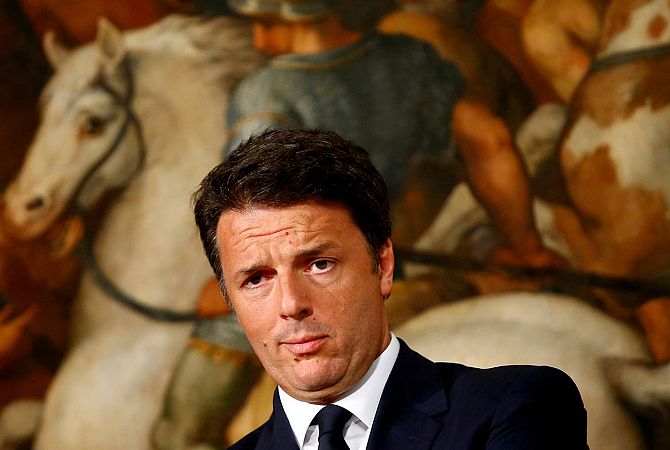 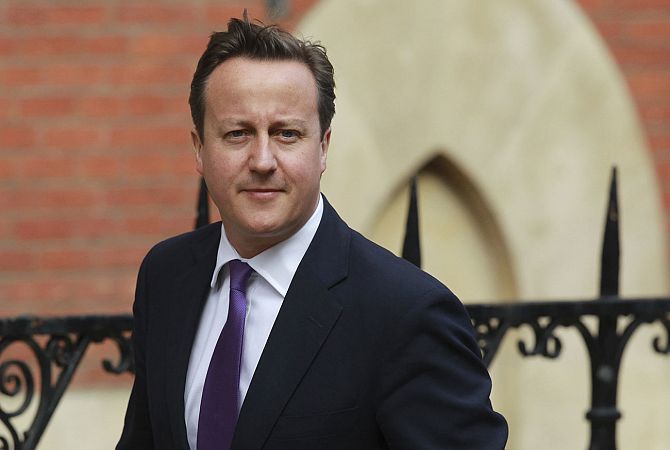 Britain: David Cameron was 43 when he became prime minister in 2010. He left office last year after the shock referendum to leave the EU.

US president Theodore Roosevelt was 42 when he took office, and John F. Kennedy was 43.

In France, Charles-Louis Napoléon III was previously the youngest leader, at 40 years of age in 1848 and under a different political regime, followed by Valery Giscard d’Estaing, the youngest under the current system, at 48, in 1974.