With less than a week to the first round of the presidential election in France, nothing is clearcut.

However, these public presentations are often subject to being defaced by graffiti. Creativity seems limitless. Of all the candidates affected by this phenomenon, François Fillon, from the right-wing party “Les Républicains” seems to be ahead of the others. 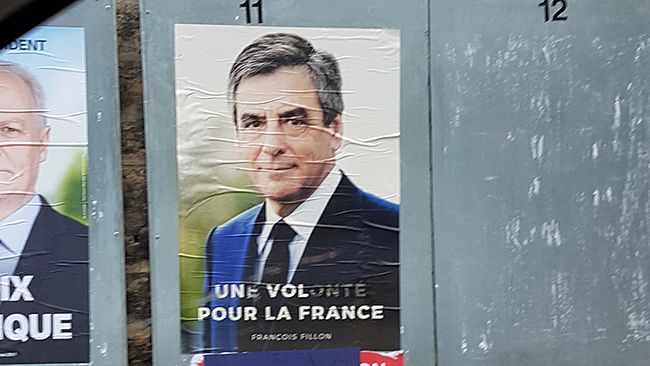 The posters are, most of the time, summarily defaced or simply torn off. But they can become real artistic objects. Thus in an area of Lyon, the country’s second city, an artist has redesigned the posters of the 11 candidates who are participating in the election.

In the French capital, street artists have gone even further by creating fictional candidates, inspired by popular culture. Smurfs or Disney characters with cleverly designed slogans have flourished all over the walls of Paris. Each character is inspired by a true candidate, which gives even more weight to the approach.