In 2013, the city of Amsterdam launched a feasibility study for brothels administered by sex workers. Four years on, the research resulted in the project My Red Light, which enables prostitutes to determine their own work routine – such as choosing their schedule, holidays and prices – while offering more protection from the pressures and abuses inflicted by intermediaries.

Fourteen windows located in the Red Light District are expected to come into operation in May. Although more than 90% of people who currently work in the district are women, the My Red Light project is open to all genders. If the initiative proves to be a success, the business model may be expanded to other Dutch cities.

Yvette Lurs, president of the Dutch Union for Sexworkers (PROUD), supports the project. “It would be great if sex workers had more opportunities to open their own brothels,” she says.

In an interview with Euronews, the spokesman for My Red Light, Richard Bouwman, says that its main goal is to “empower sex workers and, more specifically, to give them the support and the knowledge to run their own business”. 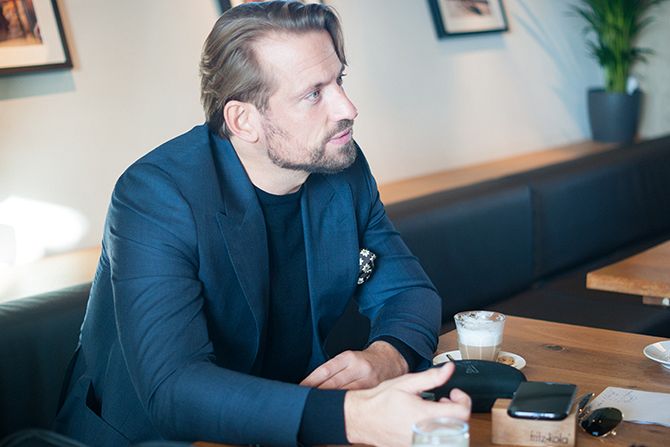 Richard Bouwman, spokesman for My Red Light, in an interview with Euronews.

From the moment when the guidelines for My Red Light were established, the municipality ceased to actively participate in the project. Its role now is restricted to guaranteeing the licenses for the brothel and inspecting the establishment, as it does with any other prostitution business in the city.

Therefore, My Red Light is not a “public” brothel, insofar as it does not receive money from the government and, at the same time, the municipality does not profit directly from the project.

The initiative is funded by the non-profit foundation, Start Foundation, in partnership with the Rabobank, one of the largest banks of the Netherlands.

In full charge of the brothel management are the My Red Light members. Legally, the organisation is considered to be a collective of sex workers which follows a self-management model.

“The project stands out for being different, modern,” says Richard Bouwman. “The voice of sex workers is heard within the company, even regarding aspects such as architecture, illumination and the structure of the rooms.” 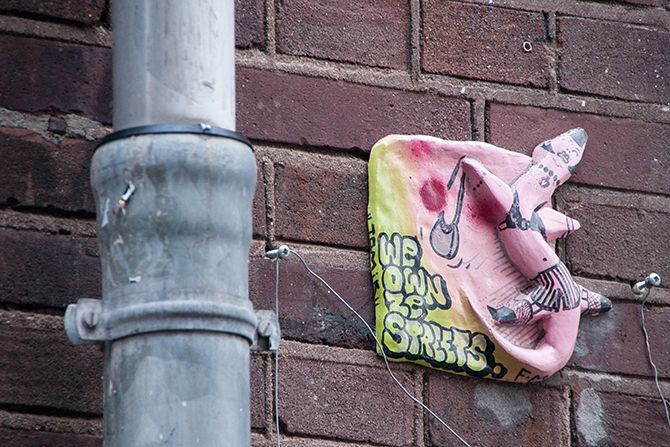 “We own the streets”, says a sign in the Red Light District.

What changes in relation to the current system?

Prostitution has never been considered a crime under Dutch law, provided that it is carried out voluntarily and by people over the age of majority. Brothels, in turn, were decriminalised only in 2000. 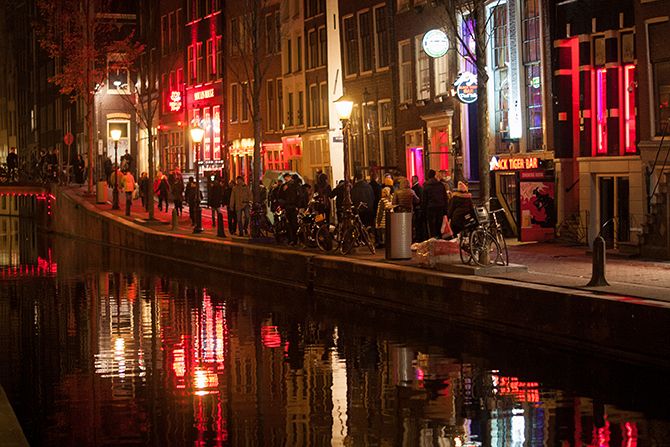 The Red Light District, located in the heart of Amsterdam, contributes to the city’s image of being tolerant and progressive

Estimates say there are about 5.000 to 8.000 people working in prostitution today in Amsterdam.

Within the current system, lots of sex workers already operate in a relatively autonomous manner. “They all went to the chamber of commerce and have a tax number,” explains Yvette Luhrs.

However, in most cases, the prostitutes rent the windows through intermediaries, which increases the chances of labour exploitation by pimps.

With My Red Light, the control over the rent of the windows moves to the collective of sex workers. All the money raised from the leases is used to improve the work environment and to promote empowerment workshops, among others. 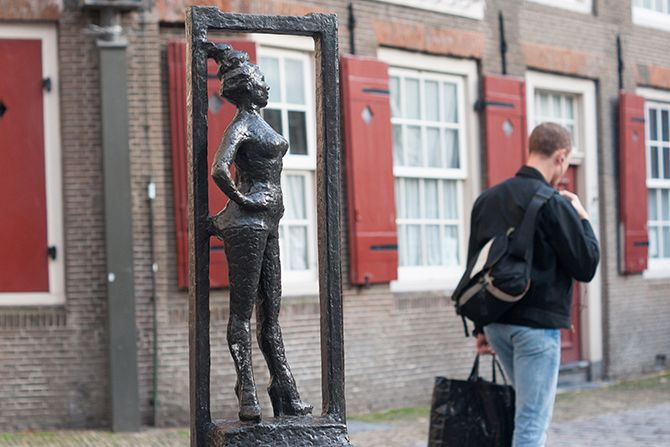 “Belle” statue, in honour of prostitutes of the entire world.

Prostitution representatives claim the initiative empowers sex workers. They say, however, that it is being used by the municipality as a propaganda tool to conceal other policies regarded as harmful to prostitutes.

“The problem is that the city council uses this project to show to the world how they are progressive when it comes to sex workers’ rights,” says Yvette Luhrs, from PROUD. “But this is not the case. The city council has already closed several windows of the Red Light District and they are still closing down windows.”

This reduction of windows is part of the project 1012, launched by the municipality of Amsterdam in 2007. 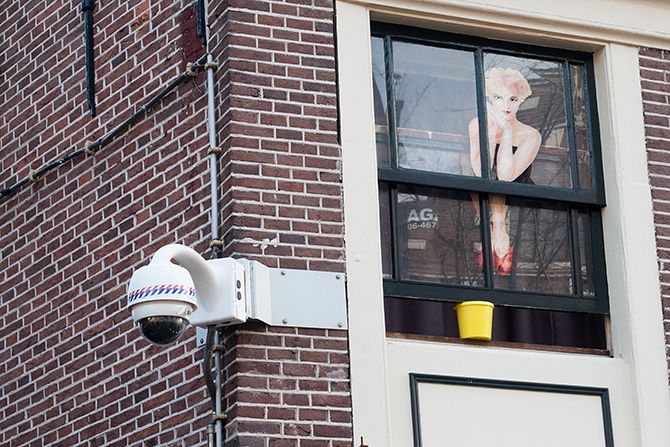 Surveillance cameras are spread out along the district.

Initially, it was determined that the number of windows in the Red Light District would be reduced from 482 to 290 until 2018. But sex workers have mobilised against the measure, – including through a street demonstration which had international repercussions in 2015 – and the city council ended up cancelling the closure of 61 windows.

The new estimate is that, by the end of the project 1012, the number of windows will be cut by 25%. New ventures like cafes, museums and shops have opened up where once stood prostitution windows. The municipality alleged that the closure of windows would reduce crimes, especially those related to human trafficking.

For Bubbles, representative of the Prostitution Information Centre (PIC), human trafficking for sexual exploitation is not frequent enough in the Red Light District to justify a massive closure of windows.

“Sex trafficking is much more common in the streets and on the internet, since these environments are not regulated and are out of sight.

“By relying on cameras spread all over the region, panic buttons and ostensible policing, the Red Light District is considered by the representative entities as a safe place to work. The closure of windows, highlights Bubbles, forces many sex workers to put themselves into a vulnerable position outside the district.

“The project 1012 is such a huge disaster that My Red Light represents a very little help within the current circumstances,” observes Yvette Luhrs, president of PROUD.