Somalia is a patriarchal society which has never had a female leader until recently when two women took a step to make that dream a reality.

44-year-old Fadumo Dayib and 42-year-old Anab Dahir braved the storm to run for president in Somalia despite threats they received from Somali Islamist group al-Shabaab.

They are running with 15 other men including incumbent President Hassan Sheikh Mohamud.

Dayib was born in Kenya to Somali parents who were later deported to Somalia in 1989. They fled the civil war to Finland where they assumed refugee status.

Fadumo Dayib studied as a critical care nurse after learning to read and write at age 14. She now holds three master’s degrees and recently gained a doctorate.

Dayib, who is Muslim and a mother of four, wants to empower the women and children of Somalia by emphasising education and loans for women to run their own enterprises.

She also wants to negotiate a peace deal with al-Shabaab to end the frequent attacks in the country. 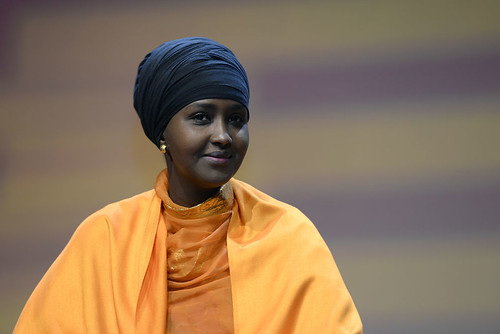 Anab Dahir, who announced her candidacy a few months after Fadumo Dayib in 2015 is a Somali-American medical clinic interpreter based in the United States.

The mother of six arrived in the United States from Somalia in 1997 and played an active role in the rapidly growing Somali community in the country.

She believes it is time for a woman to lead the affairs of her country since the men failed to do so after 25 years. 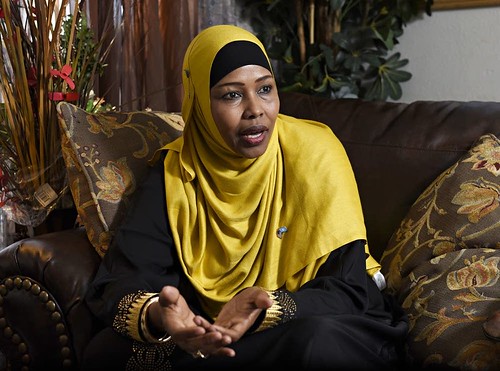