Global wildlife populations have fallen a staggering 58 percent between 1970 and 2012, according to a report by the WWF and the Zoological Society.

It says human activities are overwhelming the environment and if this continues, the numbers will fall by two-thirds by 2020. 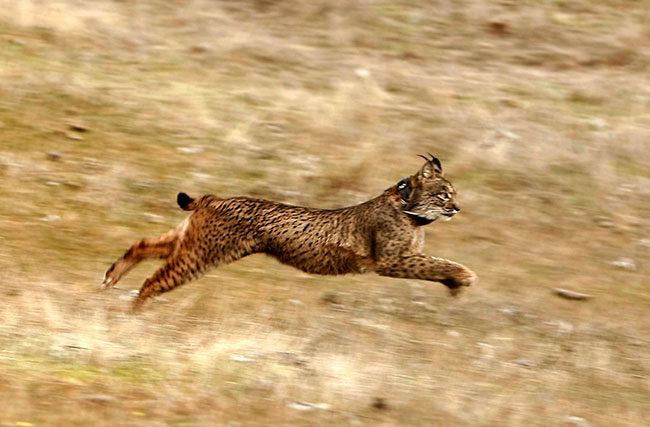 It concluded that monitored species are increasingly affected by pressures from unsustainable agriculture, fisheries, mining and other human activities that contribute to habitat loss and degradation, overexploitation, climate change and pollution.

“Wildlife is disappearing within our lifetimes at an unprecedented rate,” Marco Lambertini, Director General of WWF International.

The report added that humanity needs “the regenerative capacity of 1.6 earths to provide the goods and services we use each year”. 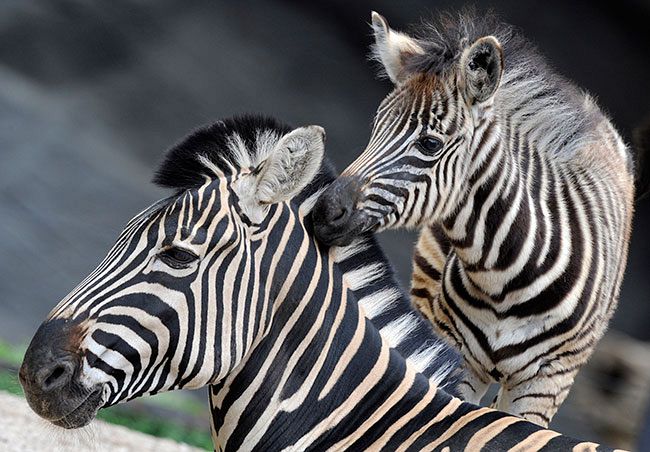 One area of particular concern is African elephants in Tanzania.

The elephant population in the Selous-Mikumi Game Reserve in Tanzania has declined from 44,806 estimated individuals in 2009 to 15,217 in 2014, a decline of 66 percent, according to the Tanzania Wildlife Research Institute.

Freshwater habitats are under threat. On average the abundance of populations monitored in the freshwater system has declined overall by 81 percent between 1970 and 2012. This was based on data for 3,300 monitored populations of 881 freshwater species.

The WWF team looked at data from peer-review studies, government statistics and surveys collated by conservation groups and NGOs.

The Last Living Plant report in 2014 said biodiversity dropped by 52 percent between 1970 and 2010 but this latest study finds there is even more cause for concern.

But Dr Robin Freeman, head of the Zoological Society’s Indicators & Assessments Unit, struck an optimistic note: “One of the things I think is most important about these stats, these trends are declines in the number of animals in wildlife populations – they are not extinctions.

“By and large they are not vanishing, and that presents us with an opportunity to do something about it.” 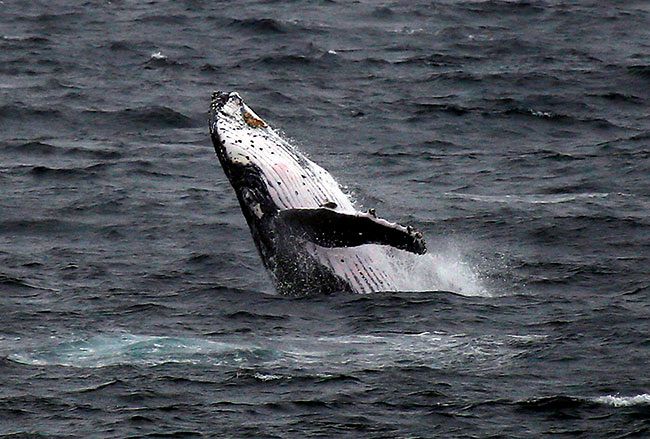