After 11 days showcasing 23 different sports, the 2016 Paralympics have ended in Rio with a colourful closing ceremony.

It's a beautiful night to light up the sky & celebrate the end of the Rio Paralympic Games! #ClosingCeremony PC: OISpic.twitter.com/khgi10kUy3

Thousands of spectators filed into the iconic Maracana stadium where singers, dancers and Brazilian music completed what Sir Philip Craven, the president of the International Paralympic Committee said had been uniquely Brazilian and wondrous Games.

A firework display ended the celebrations but not before tributes were paid to the Iranian cyclist who died in a crash on Saturday. 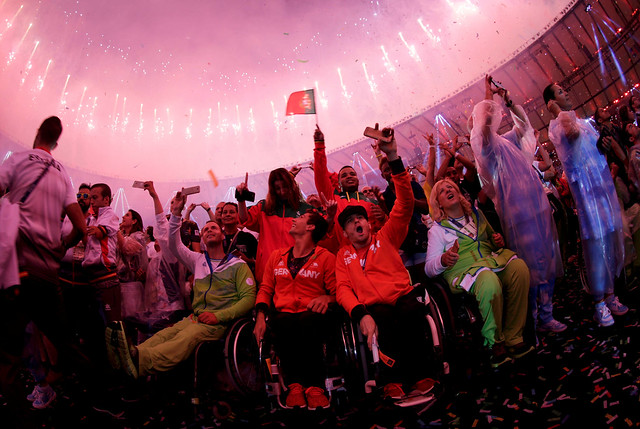 The Paralympic flag was handed over to Toyko where the next Games will be held in 2020.