Paula Vilaplana is our guide to the Euro 2016: “Hello and welcome to Euro 2016. Portugal are into the final they slayed the Welsh dragon but Wales leave France with heads held high.

After an opening half that promised much and delivered little the second half was a different story on 50 minutes that man Ronaldo headed home from a corner and the Portuguese were one up.

Three minutes later a Ronaldo shot was guided in by Nani and Portugal had a two goal cushion.

The Welsh looked stunned, but not for long they piled forward with Bale doing his utmost ably supported by his valiant teammates. 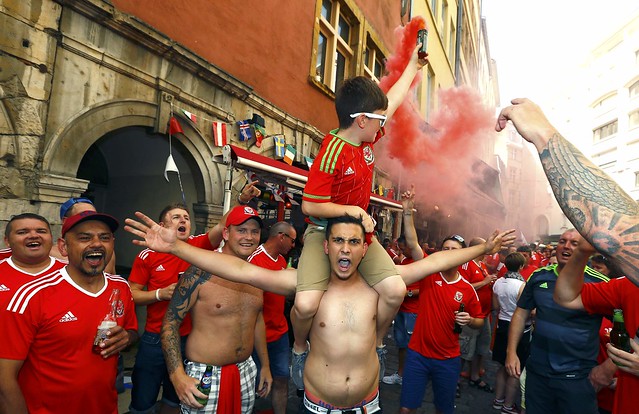 France and Germany is next on the menu its a match involving two of Europe’s footballing powerhouses.

The hosts France have the weight of history against them as they take on Germany in the second semi final in Marseille.

The last time France beat Germany in a competitive match was in 1958 however, coach Didier Deschamps is not looking to history, but to his current team:“We have a chance and we are going to give it everything. We are full of respect for Germany the world champions. They have also played really well in the tournament.”

Germany go into the match with a number of key players either injured or suspended, still Germany is a well prepared unit as striker Thomas Mueller explains:“There have been always injuries, always suspensions before important games. As a team you have to be able to deal with that. I have said it also before this tournament I think we have never had such a strong squad, everyone is a quality player and that’s why I see it more as an opportunity for us.”

Germany will be without suspended Mats Hummels while Mario Gomez is out for the tournament. Bastian Schweinsteiger is a major doubt, Sami Khedira is out injured for the semi.

We at euronews have been trying to guess the results throughout the Euro you can contact us at #TheCornerScores.

The wise heads at euronews think France will beat Germany 3-2.

Over the past three weeks we have heard a number of quotes from players, coaches, fans and politicians. These are some of our favourites:

Heimir Hallgrimsson (Iceland’s coach)
“I would guess we will change the national holiday. It’s normally on June 17, but they will probably change it now.”

Xherdan Shaqiri (Belgium)
“I hope Puma does not produce condoms.”

Artem Dzyuba (Russia)
“This is not a street fighting championship, this is football.”

Cristiano Ronaldo (Portugal)
“Iceland didn’t try anything, they just defend, defend, defend, they had two chances and scored a goal, it was a lucky night for them. We’re frustrated, they didn’t try and play. It’s why I think they will do nothing here. In my opinion, it’s a small mentality.”

Kari Arnason (Iceland, reply to Cristiano Ronaldo)
“He’s a fantastic footballer, but he’s not a gracious human being and the thing is we almost nicked the win, so him saying we weren’t going for the win contradicts that.”

That’s it for now we leave you with Zaza the new star of social media following his penalty miss. Bye for now.”

Person of the match: Cristiano Ronaldo 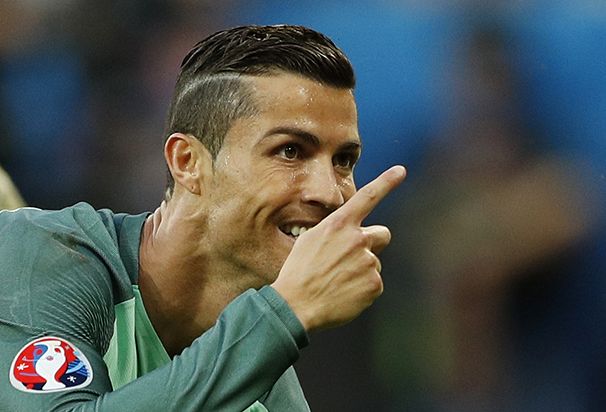