Borussia Dortmund’s Marco Reus has been left out of the Germany team for this summer’s European Championship in France.

The 27-year old has had an injury plagued season and coach Joachim Loew said he would struggle to get through the one-month tournament after naming his final 23-man squad.

Fellow Midfielder Bastien Schweinsteiger meanwhile has made the cut despite not playing since March due to an knee injury.

World champions Germany are in Group C with Ukraine, Poland and Northern Ireland. 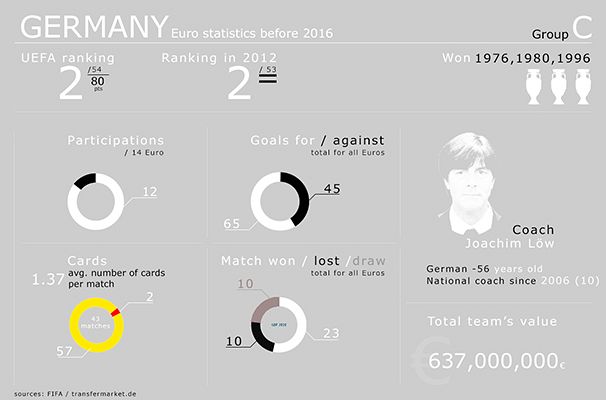 Spain coach Vicente del Bosque has surprisingly left Saul Niguez and Isco out of his final 23-man squad for Euro 2016.

The defending champions will have Atletico Madrid’s Juanfran in the ranks while Arsenal defender Hector Bellerin has been included as a direct replacement for defender Dani Carvajal who was ruled out of the tournament with a hip injury.

Spain will compete in Group D alongside Czech Republic, Turkey and Croatia. 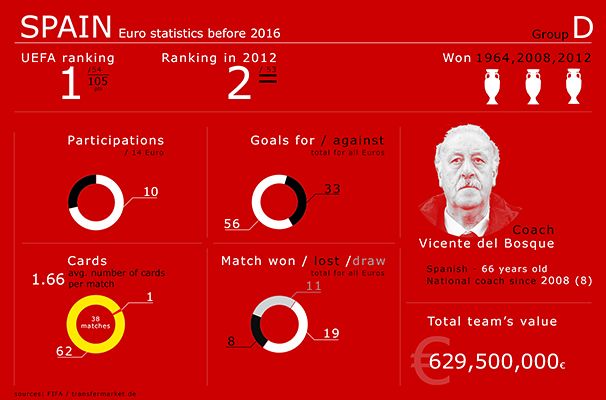 Manchester United’s Marcus Rashford appears to have done enough to convince Roy Hodgson to include him in the England squad heading to France.

With an average age of 25, Hodgson’s squad, who take on Russia, Wales and Slovakia in Group B, is the youngest to represent England at a European Championship. 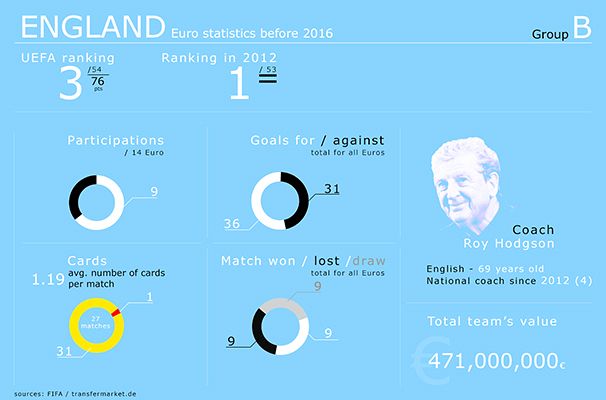