A Palestinian school teacher, who grew up on a refugee camp, has won a prestigious education award worth about a million euros. 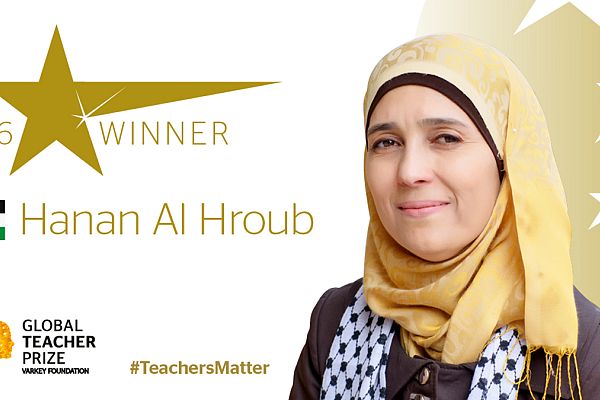 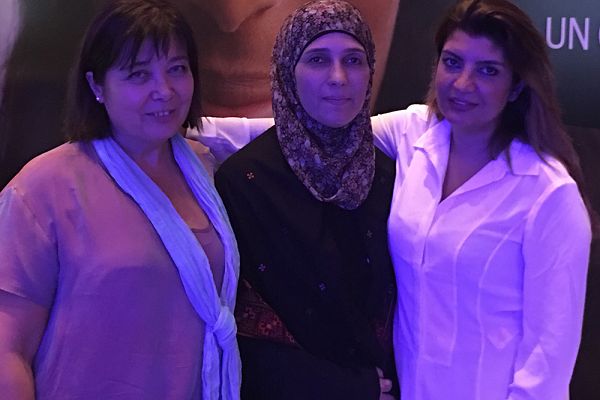 Hanan, who has detailed her approach in a book entitled ‘We Play and Learn’, said: “I am proud to be a Palestinian female teacher standing on this stage.”

Hanan accepted the prize “as a win for all teachers in general and Palestinian teachers in particular.”

She said she would use some of the money to promote her education methods and support fellow teachers in the Palestinian territories.

Congratulations to Hanan_Hroub</a> for winning the Global Teacher&#39;s Prize. Your dedication to traumatized children is an inspiration to all.</p>&mdash; Rania Al Abdullah (QueenRania) March 13, 2016

The prize, from the Dubai-based Varkey Foundation, is paid in instalments and requires the winner to remain a teacher for at least five years.

In a statement, Varkey said he hoped Hroub’s story “will inspire those looking to enter the teaching profession and also shine a powerful spotlight on the incredible work teachers do all over Palestine and throughout the world every day.” 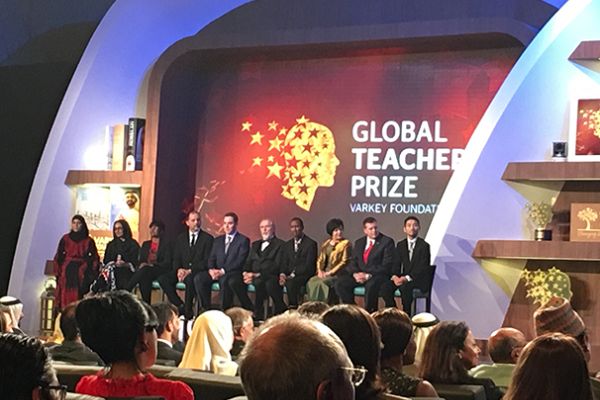