More than 1.1 billion euros (870 million pounds) was spent during the Premier League’s summer transfer window, a rise of four per cent on last year’s record figure.

Serie A clubs spent 550 million euros on transfers this summer, leaving them a considerable distance in second place behind England’s top tier.

Manchester City were by far the biggest Premier League spenders splurging a whopping 215 million euros during the summer. The Blues forked out 76 million to bring Kevin De Bruyne from Wolfsburg, 69.5 million euros on Raheim Sterling from Liverpool and 45 million euros for Valencia defender Nicolas Otamendi.

The final day of trading was kicked off with the surprise signing by Manchester United of Monaco forward Anthony Martial (pictured below). According to reports the signing will cost the Old Trafford club around 50 millions euros but could top 58 million euros with add ons.

The player has been likened to countryman Thierry Henry but French journalist Philippe Auclair said there was astonishment in France at the amount of money paid for the 19-year-old.

“Is he worth that amount of money? If you ask the people back in France, they will say no he’s not,” he said, speaking on the BBC.

“This amount of money leaves people speechless in France.” 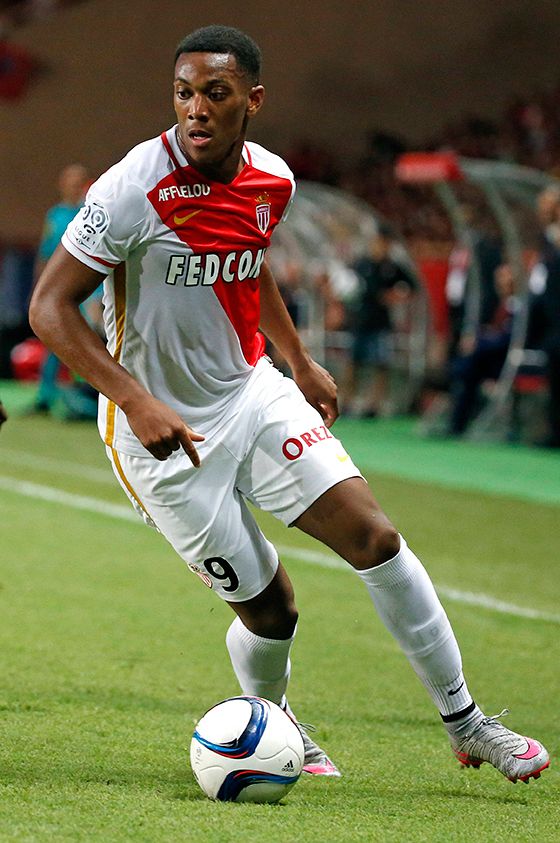 United spent 125 million euros in bringing Depay, Schneiderlin, Schweinsteiger (Bayern Munich) and Damian (Turin) to the red side of the city.

La Liga ever-presents Barcelona and Real Madrid were eclipsed by Athletico, who have so far made signings totaling more than 120 million euros. The lead signing was the Porto striker Jackson Martinez for 35 million euros.

Real have had a relatively quiet window by bringing in Danilo from Porto for 30 million euros and 31.5million euros for Mateo Kovacic from Inter.

Juventus captain Gianluigi Buffong had said that his side might struggle with the loss of Andrea Pirlo, Carlos Tevez and Arturo Vidal. The club has made up for this by spending more than 100 million euros on new players.

Palermo striker Paulo Dybala joins the Serie A champion for 32 million euros along with the 26 million euro-signing of Alex Sandro from Porto.

AC Milan bolstered their midfield with the 20 million euro-signing of defender Alessio Romagnoli from Roma and have added to their firepower with Sevilla’s Carlos Bacca for 30 million euros . The club have made almost 90 million euros of signings. 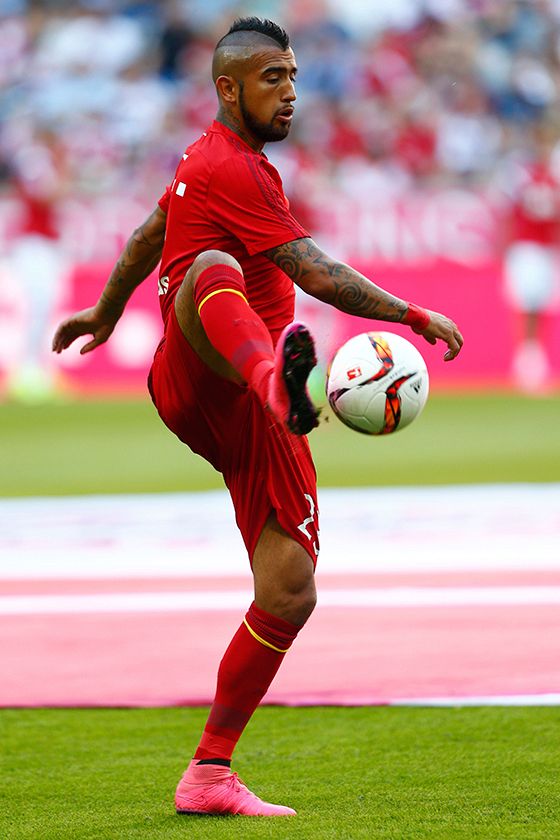 Wolfsburg were the league’s second biggest with an outlay of 62 million euros.