Britain’s Duchess of Cambridge, wife of Prince William, has given birth to their daughter in London.

The royal baby arrived on Saturday morning, weighing 8lbs 3oz – much to the delight of fans who lined the streets outside St Mary’s hospital.

“The princess is born in line to the throne,” proclaimed an unofficial town crier outside the hospital.

“May the princess be long lived, happy and glorious and one day long to reign over us. God save the Queen.”

Prince George was also born at St Mary’s Hospital, in 2013. He will turn two this summer. 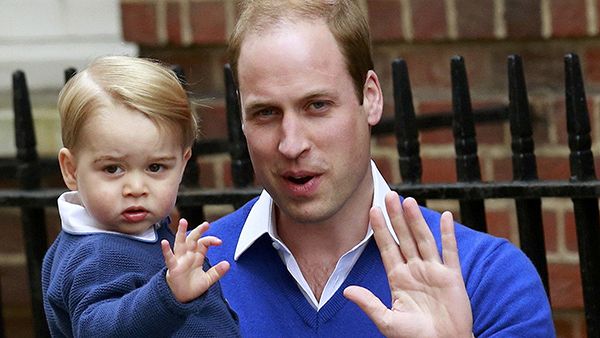 His sister, the new princess, will be fourth in line to the throne after him, father William and grandfather Prince Charles.

Both Catherine and the baby are said to be doing well. A name for the latest royal arrival is yet to be announced.