It’s an unremarkable spot in the lush Virginia countryside, but the meadows, woods and rolling hills surrounding the handful of homes in Appomattox, 150 kilometers west of the state capital Richmond, have come to symbolize perhaps the most consequential place in US history.

150 years later, America celebrates the events on that afternoon and the following days with a series of commemorations that highlight the importance of what ultimately became the second birth of a nation.

On Thursday, thousands of people gathered at the historic site around Appomattox Courthouse to watch re-enactments of the surrender, listen to the stories of living historians and descendants of soldiers, civilians and slaves and hear the ringing of bells that marked the end of the fighting and the freeing of African Americans. 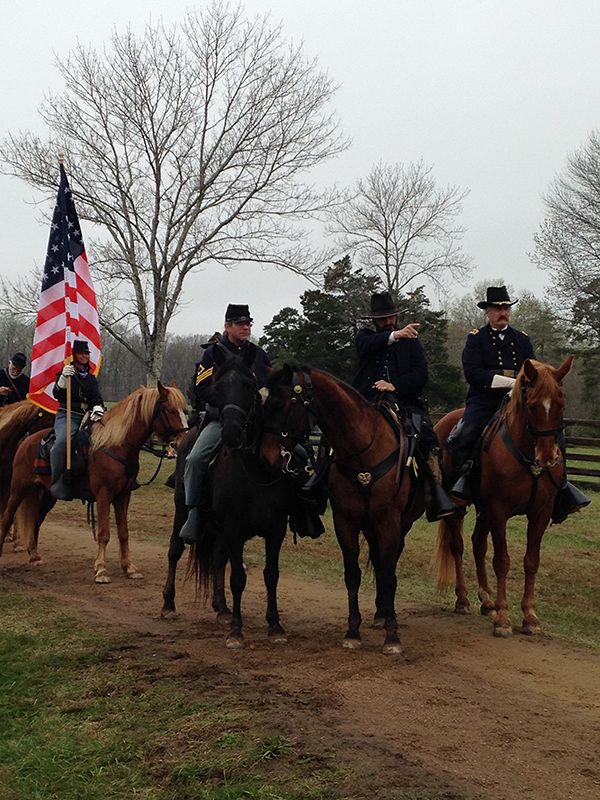 Roughly 620,000 million American soldiers have died in the Civil War from 1861 to 1865, more than in all US wars combined prior to Vietnam.

Appomattox set in motion a string of events that would eventually lead to the re-integration of the secessionist Southern states in the final decades of the 19th century, known in US history as “Reconstruction”, the liberation of the slaves and the establishment of full civil rights for black citizens a century later.

It was a long and painful journey right from the beginning, as Americans would learn just five days after Appomattox when President Abraham Lincoln was assassinated at Ford’s Theatre in Washington.

The wounds of the Civil War are still not totally healed, especially when it comes to race relations. At the ceremony, Virginia’s US Senator Tim Kaine said: “Appomattox was the beginning of the unification of our nation, but that process is still not complete.”

He and other speakers called on Americans to overcome the sharp racial, social, and economic divides in US society, bitter partisan political fights and focus instead of unifying experiences and a common future.

The generals at Appomattox from both sides, Ulysses S. Grant and Robert E. Lee, gave a perfect example for what it means to practice the process of healing, according to historian James Robertson, professor at Virginia Tech and Executive Director of the US Civil War Centennial Commission.

Grant and Lee were both gracious in their embracing of the new situation, avoiding all public display of hatred and making conciliatory gestures right from the moment Lee walked out of the McLean home after having signed the formal surrender, Robertson reminded the audience.

On April 12, 1865, the most tangible part of the surrender took place when Confederate infantry marched into the village to fulfill the terms of surrender and stack their arms. Waiting silently was a line of Union troops. 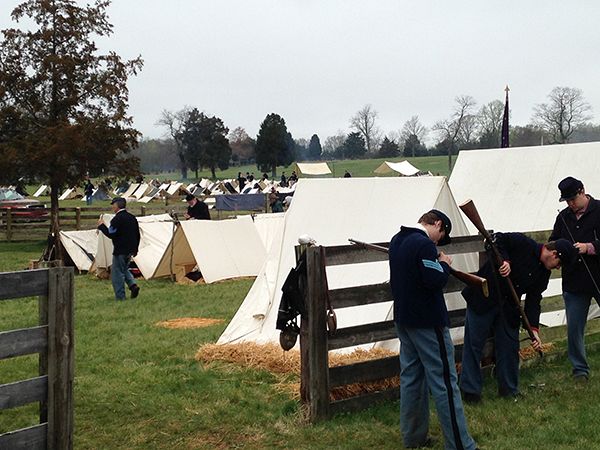 The Confederates stacked their weapons and also surrendered their battle flags and musical instruments.

Each Confederate soldier would then receive a paper parole pass and begin his journey home, some short, some quite long. The war that had torn American families and communities apart was finally over.