Dzhokhar Tsarnaev is suspected of planning and carrying out twin bomb attacks in Boston in 2013, in which three people were killed and over 260 wounded.

His trial, at Boston’s Moakley Federal Courthouse, begins on March 4, 2015.

Who is Dzhokhar Tsarnaev?

Dzhokhar Tsarnaev, a naturalised US citizen, was born to Chechen parents in Kyrgyzstan in 1993.

In 2002, he and his family moved – via Dagestan – to Cambridge, Massachusetts, in the US. His parents later divorced and his father moved back to Dagestan.

Tsarnaev was a high-school wrestling champion and later won a scholarship to study at the University of Massachusetts, Dartmouth.

He is said to have been very close to his older brother Tamerlan, who was killed in a police shootout following the Boston bombings.

On April 15, 2015, two ‘homemade’ bombs exploded near the finishing line of the annual Boston marathon.

The Boston Public Health Commission states 264 people were treated for injuries at 27 local hospitals. Many suffered serious injuries, among them 16 people who lost limbs. 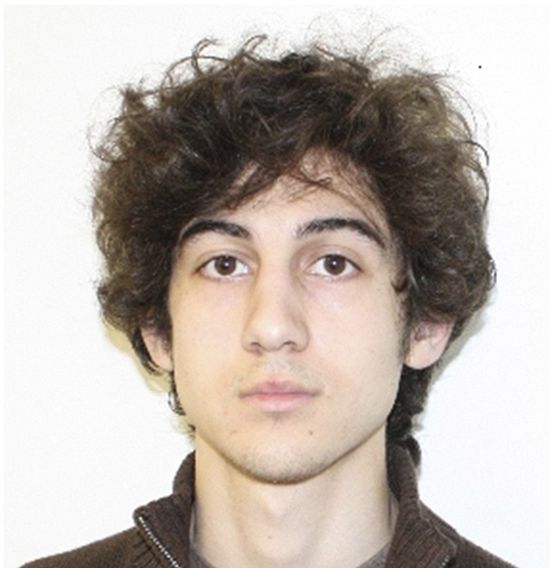 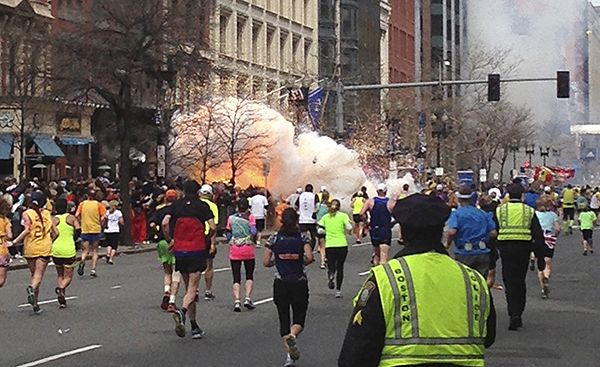 A huge manhunt began, during which a 27-year-old police officer was shot dead on the campus of the Massachusetts Institute of Technology. His death was attributed to the suspects.

Two men, allegedly resembling the two brothers, then hijacked a car. The car’s original driver was able to escape at a petrol station and call the police.

A chase ensued, during which police came under fire and were attacked with explosive devices. Tamerlan was shot and apprehended, but was killed when his younger brother drove the vehicle at the police, running over the 26-year-old.

Dzhokhar escaped on foot. After hours of intensive searching, he was found, badly wounded, hiding inside a boat, which was being stored in a garden.

What is the defence expected to argue?

Dzhokhar Tsarnaev has pleaded not guilty to 30 charges in connection with the attacks.

On January 5, 2015, 1373 prospective jurors from eastern Massachusetts were invited to have a background check done. A group of 256 was called back over a period of 21 days, in order to select 12 jurors and six alternates. 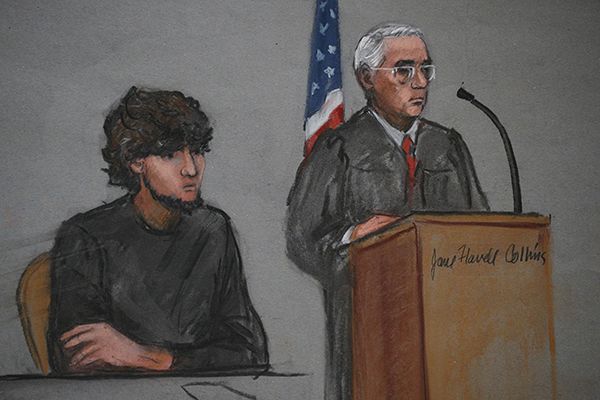 Tsarnaev could face the death penalty. His team will be looking for an introspective, empathetic and open-minded jury. However, they believe the odds are stacked firmly against him, leaving Tsarnaev in “the unconstitutional position of proving his own innocence,” Reuters news agency states.