Stage six took riders from the Sealine Beach Resort to Doha on a relatively flat course which covered 113 km. 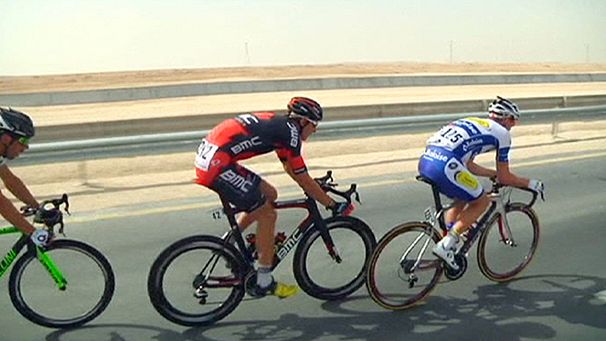 Terpstra , who won Paris-Roubaix last year, finished safely in the peloton to complete a six-second victory over Poland’s Maciej Bodnar.

Norway’s Alexander Kristoff, who started the day 11 seconds adrift, picked up two bonus seconds at an intermediate sprint but wasn’t able to trouble the leaders and eventually had to settle for third place in the overall standings.