America’s FBI has foiled an alleged Islamist militant inspired plot to attack the US Capitol in Washington.

A man from Ohio has been arrested after investigators claimed he was researching the construction of pipe bombs and accruing weapons.

Christopher Cornell who is aged 20 and comes from Cincinnati has been charged with attempting to kill a US government officer,according to court documents.

Cornell was apprehended after buying two semi-automatic rifles and 600 rounds of ammunition from a gun store. He had long been under surveillance by the FBI who had been alerted by twitter messages.

Cornell is said to have admitted not being directly authorised by ISIL to launch attacks but had wanted to wage jihad on his own. 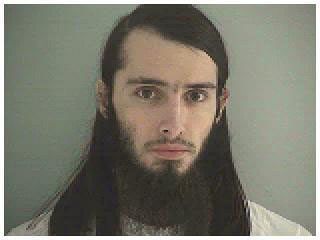