The oldest known time capsule in America, buried on the 20th anniversary of the declaration of independence and containing objects placed there by, among others, Paul Revere and founding father Samuel Adams, has been opened. 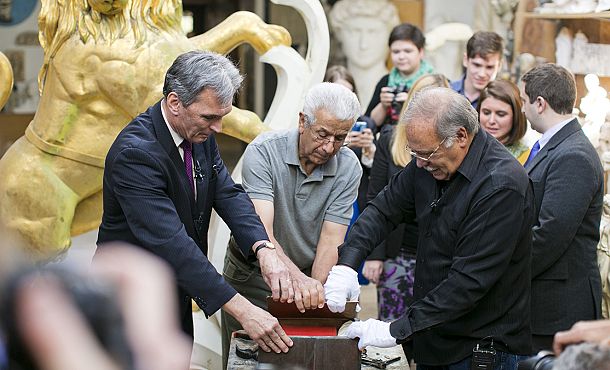 Boston’s Museum of Fine Arts took on the responsibility for the grand opening, and will now spend time and money on examining the contents, which include additional objects placed in the box in the nineteenth century. 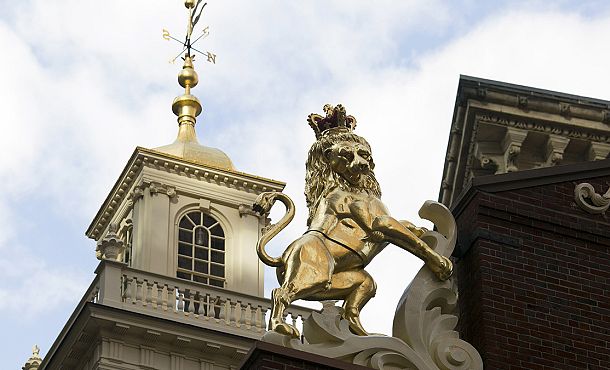 “So now we will document them properly, we will write detailed reports, we will photograph them and we will examine them with a variety of means to determine their materials and determine the kinds of corrosion that’s on the metals,” said the Head of Objects Conservation Pam Hatchfield. 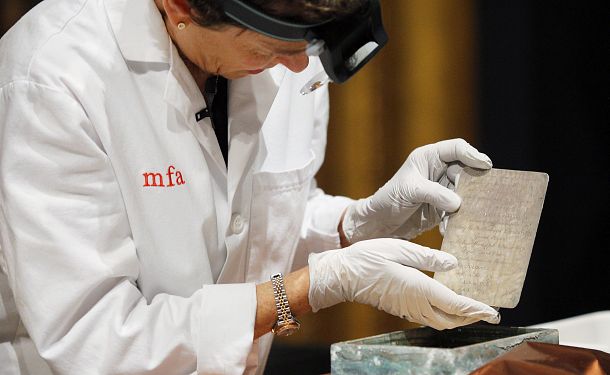 Just taking the lid off the lead box needed half a day, but curators will spend much longer than that on analysing its contents. Until now the box has been part of a cornerstone in Boston’s statehouse, but it is not known if it will be returned there once curators have finished, or if modern objects will be added, like once in 1855. 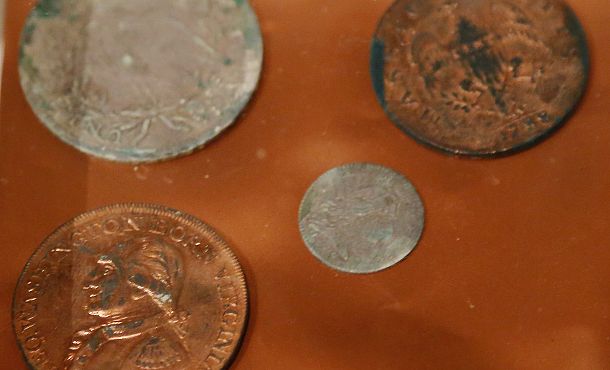